WHAT ADVICE WOULD YOU GIVE TO YOUR YOUNGER SELF?

We asked over on the FB fanpage what advice you'd have given to your teenage self... these are some of your replies! 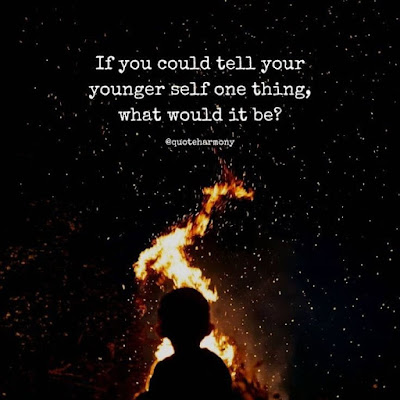 Amanda says:
Buy shares in Apple. Everything else will feel a lot simpler after that!

Lucy says:
Don’t believe that men can touch you with impunity. Call them out loudly every time because your body is YOURS and nobody else’s.

Cara says:
Stop comparing yourself to others and judging yourself so harshly... the world will be a lot kinder to you than you are to yourself, if only you give it a chance.

Nicky says:
Believe in yourself. You can do and be anything you want to be. Follow your dreams.

Vanessa says:
Trust your gut, you are good enough and don’t worry you will get to follow your dreams.

Kelly says:
Don't feel you have to agree with your friends on everything just to fit in. It's OK to be yourself, even if that sometimes means having a different opinion. Be brave. Speak your truth. 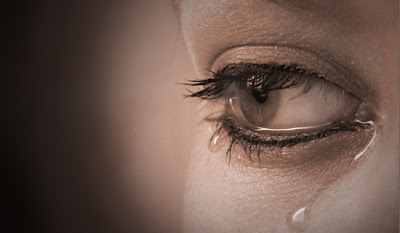 I think I would advise my self to read more. I only a few books as a child, Enders Game being my favourite. I've now started to read again about a year or so ago and I'm really enjoying it.

Jenna says:
Everything will be ok... and even the bits that aren't Ok aren't going to be as bad as you imagine. You're a whole lot stronger than you think, promise!

Krysten says:
Don't change who you are to fit in with a group. Find the group that appreciates who you are already! 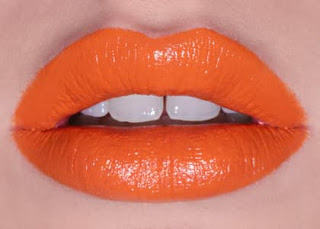 Esther says:
Everything happens for a reason - have faith.

Sarah says:
Stop giving up so easily... listen to advice, not judgement.

Magi says:
Stay away from boys!!


Cathy says:
I LOVE these... what advice would YOU give to your younger self? COMMENT BELOW to have your say!
at March 08, 2020