MAKE ME A STAR!

Australian reader Jemma shares her experiences as a young singer/songwriter... along with her tips for other aspiring musicians! 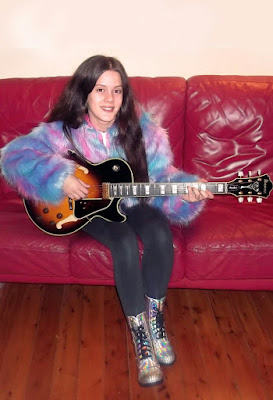 Jemma says:
I’m a thirteen year old singer songwriter from Australia. In this post I’m sharing some of my experiences of the song writing, recording, producing and promoting processes!
Right now, I’m producing my fourth music video, ‘Who Am I Today’. I wrote the song, I’m singing and playing piano for the recording and hiring other musicians play in it too. I’m also starring in the video.

How did I get started? I was obsessed with the Spice Girls as a kid and I decided I wanted to be a pop star at age five! As I’ve sung since I could talk, played piano since I was five, written music since I was ten and played guitar since I was eleven, wanting a career as a musician isn’t illogical. Last year I created a YouTube channel and uploaded my first music video, ‘Grandma’s Garden,’ on January 6th this year.

Since then I’ve made two more music videos, ‘Robin Redbreast’ and ‘Rise Up’. My videos are on YouTube. Check ‘Rise Up’ out at:https://www.youtube.com/watch?v=F8wS98nzLTM 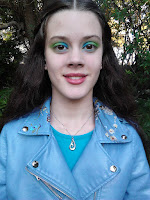 If you’re an aspiring musician too, here are seven tips I can give you:

Make time for your musical pursuits. I know it’s hard to do but if being a musician’s your dream, make it your reality! Have a spare hour where you watch television, play games, listen to other people’s music? Allocate half that hour to music practise, songwriting, or producing! 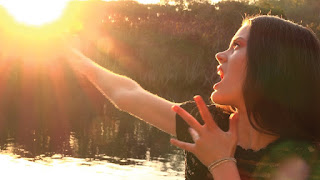 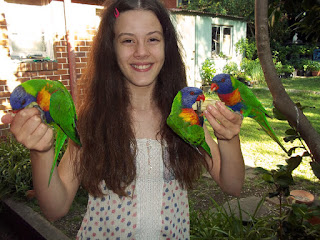 Cathy says:
Wow, that's great advice Jemma! Are YOU an aspiring musician or songwriter? If you have any advice or tips, COMMENT BELOW!
at November 04, 2018