I asked readers to share their fave reads for autumn... some excellent recommendations here! 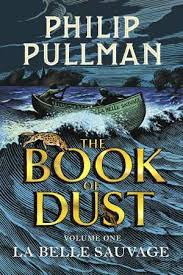 Helen says:
I'm reading THE BOOK OF DUST: LA BELLE SAUVAGE by Philip Pullman now, and MOONRISE by Sarah Crossan is next on the list, but LOVE FROM LEXIE would be a great choice too...

BeeBee says:
YOU CAN'T MAKE ME GO TO WITCH SCHOOL by Em Lynas and THE CALL by Peadar O Gullin are great!

Soumia says:
EVERYTHING EVERYTHING by Nicola Yoon!

Violet says:
I'm reading a YA book called MIRROR MIRROR by Cara Delevigne (yes, THAT Cara Delevigne). It reminds me of LOVE FROM LEXIE because it's about a group of misfits who form a band, but it's quit dark... I'm enjoying it!

Jasmine says:
Anything by CC of course, but also GIRLS FC by Helena Pielichaty, ARE YOU THERE GOD IT'S ME, MARGARET by Judy Blume, and THE NORRIS GIRLS by Nigel Hinton...

Bob says:
I'm reading THE CHOCOLATE BOX GIRLS series by Cathy Cassidy but also recommend anything by Tanya Landman, Alan Gibbons, Patrice Lawrence, Sue Wallman, Olivia Levez, Eugene Lambert and MORE OF ME by Kathryn Evans. Look out too for TALES OF NIBIRU by BB Taylor and MISFITS by Marie Cope, which will both be huge!

Hollie says:
Any CC books - or the RACHEL RILEY series by Joanna Nadin.

Bev says:
THERE MAY BE A CASTLE by Piers Torday or A STORM OF STRAWBERRIES by Jo Cotterill...

Karla says:
I read FISH BOY by Chloe Daykin a few months ago - every page is pure beauty. Soul-warmingly dream-like in style! 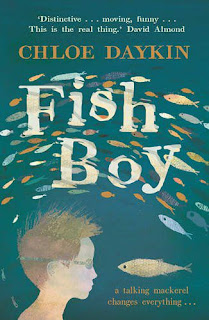 Anything by CC of course, and also THE WOLF PRINCESS by Cathryn Constable!

Shirley says:
Two YA suggestions... LIKE OTHER GIRLS by Claire Hennessy and THE HATE U GIVE - so good!

Ali says:
THE OUTSIDERS by SE Hinton... I read it on an exchange trip to Germany aged 14 and still associate it with those good times!