WHAT'S IN A NAME?

Does YOUR name stand out from the crowd? We asked some CC readers what they think about having an unusual name... 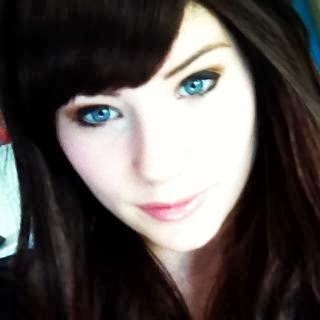 TRUELY says:
I first met Cathy when she came to my school on a book tour - she was signing a book for me and asked about my name, and if I'd like to be interviewed for DREAMCATCHER! My full name is Truely Scrumptious (not including my surname!) but everyone just calls me Truely. I'm named after a character from the film Chitty Chitty Bang Bang. There are positives to having an unusual name - like being the only one in the school - but on the downside, you're easier to make fun of. You do get used to the teasing and the jokers, so in a way it can make you more confident in the end, but if I could choose my own name I'd pick something more 'normal'. I'll never find the name Truely on a keyring or a drinks bottle! 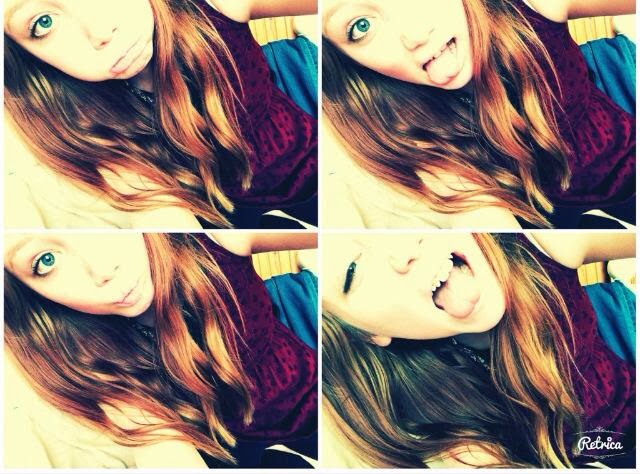 IMOGEN says:
I met Cathy on that same school visit! I'm actually Truely's step-sister, so we're not related, but my name is a little bit different. And my nickname is IMAGINE, which I really love! It can be good having an interesting name as you do stand out from the crowd - but I'd rather stand out for my personality than for my name! I turn bright red when I'm embarrassed, so it can get tricky... but in spite of it all, I'd rather have a name that's a bit different than one that everyone else has. I'd love to be an actress one day so maybe having a name that's a bit different will come in handy! 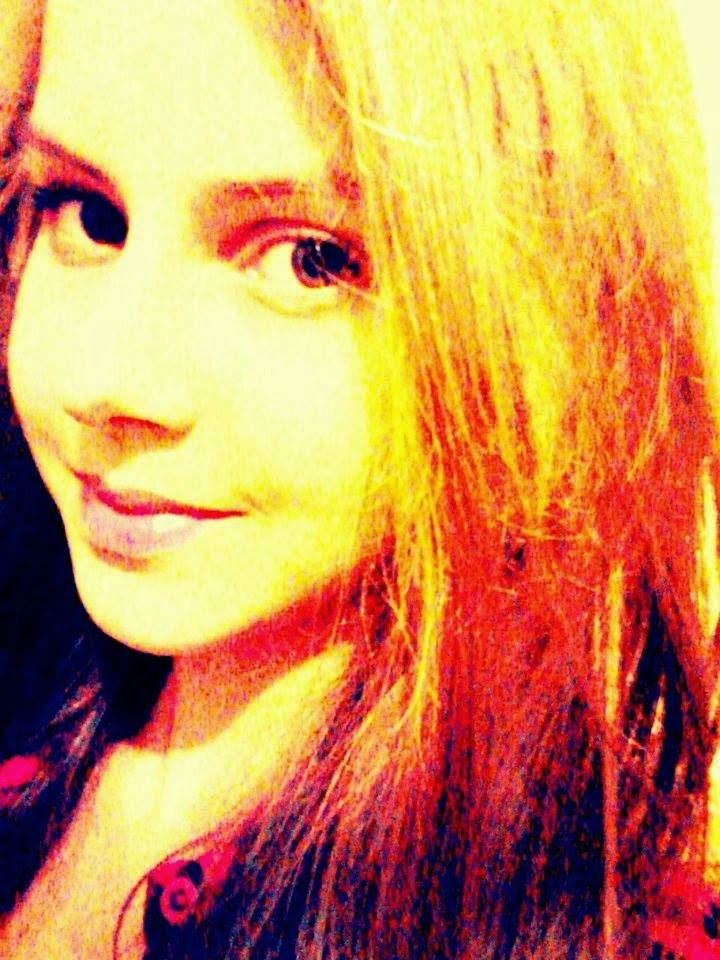 VASILINA says:
The thing I like about having an unusual name is that if someone's talking about you, you KNOW - because there aren't that many Vasilina's around! The thing I don't like is that my name sounds a little bit like the word 'vaseline' and some people wind me up because of that. The name is Russian; my mum had loved the name for years and always planned to give name her daughter Vaselina... and that was me! I like having a name that's a bit different. It means 'fun' in Russian, and that's quite cool, too!

CHI says:
My name means 'little bird' which is quite cute, and it's quite common in Vietnam where I come from. It's pronounced 'Chee' but people often get it wrong and call me Shay, Chin or even Cheese... not so good! That does bug me a bit! I guess my name isn't common in the UK, so I'd better get used to that! 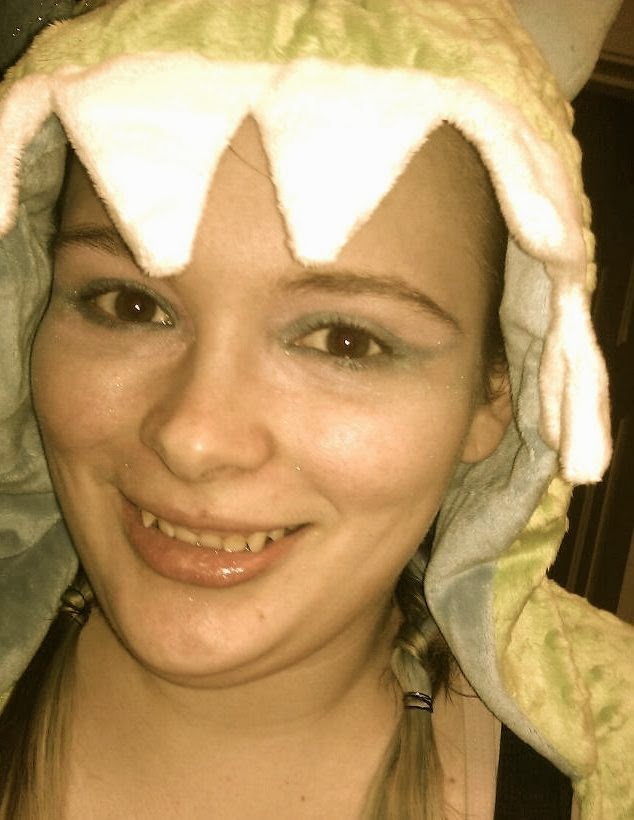 APRIL says:
When my mom was born, my gran wanted to name her April but my Grandpa disagreed. So my mom decided that one day she'd name her daughter April in honour of my gran, and there'd be an April in the family like she'd always wanted. And it just so happened I was born in April too... how cool? 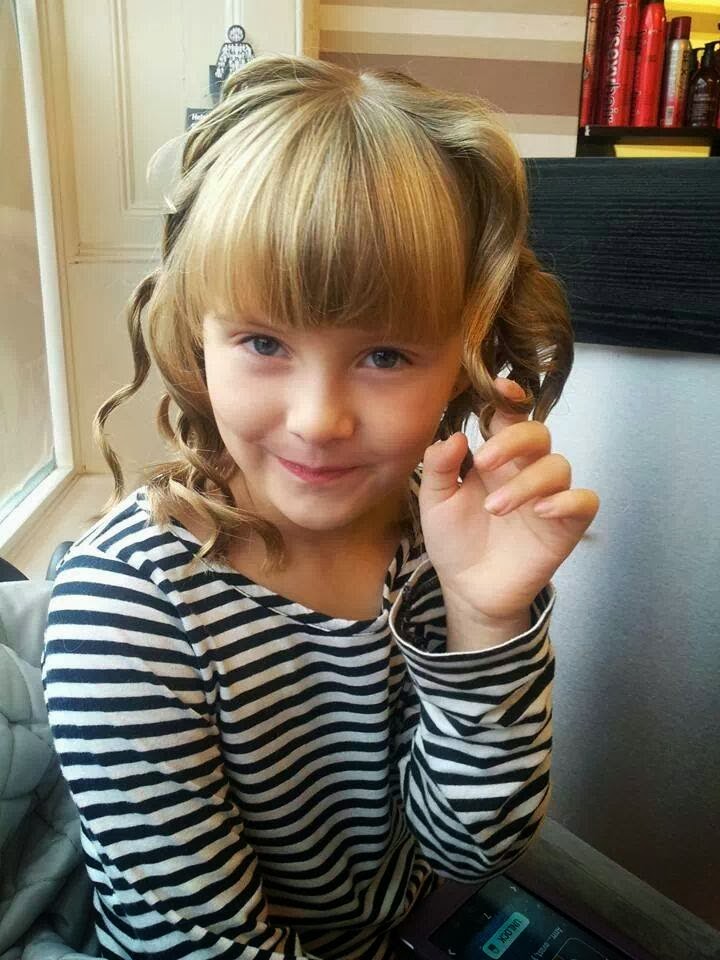 VIOLET says:
I was named after my great grandma. The best thing about my name is that I'm the only Violet at school, and the worst is... well, there isn't a worst, really! I like my name! And I love that it's a flower name, too!

Do YOU have a cool or unusual name? Tell us in the COMMENTS section below, or email here... we might mention you in a future issue of DREAMCATCHER!