Reader Anoushka from India shares a timely and though-provoking short story about hopes, dreams and the pressure to get perfect exam results... 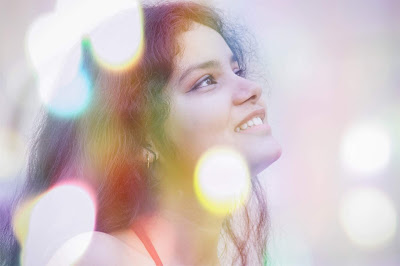 Shruti sighed and wished that these words were true. Sadly, it felt like they only applied to actors and glamorous fitness enthusiasts. They had no idea that these words hardly seemed to apply to ordinary students like her. She'd had enough of the media telling people that you can just dream and that it inevitably becomes reality. Shruti knew that in the fast-paced world of academics, it was hard to be recognised if you weren’t a topper. And all she really wanted was the recognition that she thought she deserved.

Shruti was an average student. Though she worked hard, she failed to match up to her classmates’ many capabilities.  She knew that school work wasn’t everything - she spent her free time playing the guitar, her passion - but it was hard to believe this when her parents and teachers stressed the importance of academic work and exams so much. They made it seem like excelling in school was the be all and end all of life - and that the only jobs worth having were a doctor, an engineer or a lawyer. Sometimes she felt like she was being left behind by everyone around her, as their sole focus was study and the constant need to excel and be at the top. 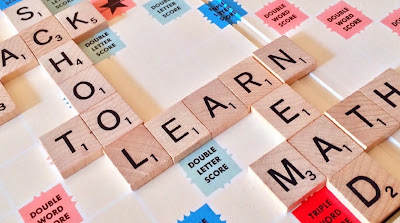 Shruti didn’t strive for excellence like a lot of her classmates did. She didn’t care if she got into Harvard or Yale, all she wanted was a sense of being contented and fulfilled instead of the constant need to achieve perfection. She felt that everyone should follow what their heart tells them to instead of doing what your parents always dreamed of becoming but were unable to follow through. She was sick of parents influencing their children’s career choices instead of letting them be what they aspired to be.

Could it be different for Shruti? Did she care enough about music to make it her career? A little voice inside told her that she did.

A decade on, Shruti was now an accomplished guitarist and a well respected speaker on mental health. Her parents had not supported their daughter at first, but soon understood their daughter’s lifelong dream. And right now, Shruti was standing in front of a crowd of hopeful teenagers. She stepped forward and concluded, 'So what if you don’t crack every exam, so what if you don’t earn as much as your sister does? Nothing can get in your way if you’re truly content with the way your life turns out. We all deserve a chance to be happy in our lives!' Shruti realised she was truly happy with her life, and now she was passing that message on - it couldn’t have been better.

Cathy says:
I love the message in Anoushka's story... it's one we all need to hear! After all, we are all so much more than exam passes and academic achievements, right? What do YOU think? COMMENT BELOW to have your say!
at July 21, 2019