We asked you to tell us about your very best friend(s)... and we loved hearing about the different friendship styles you had to share! 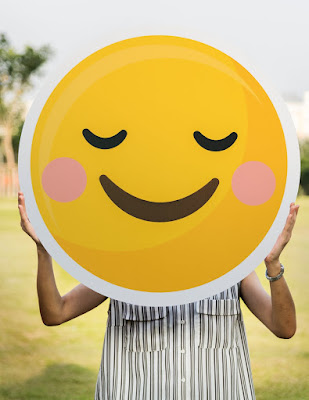 Julia says:
Sana and I first met in Year Three in school. We were in the school choir but I tripped and fell over, so Sana went on the floor and lay down with me to cheer me up so I didn't feel so bad. She wasn’t in my class during Year Three so I didn’t really know her much but as the end of the year came up, we got mixed up for Year Four and she happened to be chosen to go to my class - that is how our friendship started. We then went to Spain together with the class and we shared a room! We had our ups and downs then but we really enjoyed it! When we moved to Year Five, we were so happy because we were on the same table! We were a bit too chatty since we were such good friends and our teacher had to move our seats but it was OK because we were still able to meet up and plan pranks on other people (they were nice pranks not mean ones!) and play together. We are now in Year Six and still happy together as friends after three years of friendship!

Lana says:
I have two best friends, Wictoria and Ruby. I met Wictoria in Year Five and Ruby in Year Seven, and now in Year Nine we are still best friends. They say three is a difficult number for a friendship but we are not jealous and allow each other the freedom to have other friends, and we trust each other. We always get together out of school, just the three of us, whenever we can. I think we know that we have a strong, special friendship and we'd stick up for each other against all the odds. I hope these two will always be my friends, I can't imagine being without them. 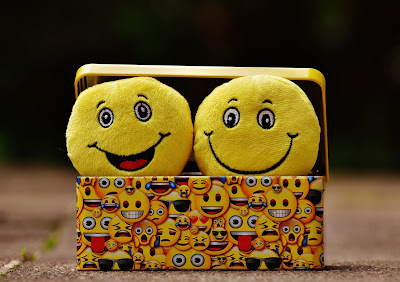 Sophie says:
I had a best friend in primary school but we have drifted a bit in secondary, and I don't feel as though I have a 'best friend' now. You might think that's sad but I don't mind, I have friends in most of my classes and there is always someone to sit with or talk to. I value these friendships but I hope that one day I will have a best friend again, someone who understands you better than you do yourself, but until then I am happy with a big group of mates.

Lauren says:
I am part of a group of four friends at school, and they are brilliant, but my best friend is actually  my sister Jayde, who is a year older than me. We do fall out sometimes and get on each others nerves but but most of the time we are really close and always have been. I know my sister will always be there for me no matter what and that she is one friend I will have forever. We have been through so much together and we know each other so well, it goes beyond any other friendship.

Cathy says:
Aww... such cool stories! Do YOU have a best friend who means the world to you? COMMENT BELOW to give them a shout-out!
at October 21, 2018