Readers share their happy holiday memories to get you in the mood for a sizzling summer! 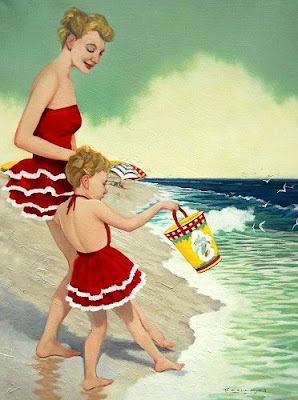 Kerry says:
My best ever holiday was in Greece, Corfu. It was three years ago and I remember it because all of my family went, my grandparents on both sides, my aunt and her family, my uncle and his new girlfriend, my cousins and us of course. We stayed in two big villas with a pool that was just for us, and we took boat trips and went on visits to the towns and to historical ruins, but most of the time we just chilled on the beach or by the pool and had huge family dinners at the nearby tavernas in the evening. One of my grandparents has died since and my aunt has been ill, but on the plus side my uncle got married and has a new baby now. I don't think there will ever be another holiday quite like that one, but life doesn't stay the same, it moves on and changes. But we will have that memory forever, and I am glad of that!

Leanne says:
My mum and sister and I went on holiday to Lanzarote and loved it! We went to a place called Rancho Texas which has a 'Western' theme with lots of cowboy activities. You can eat food that fits the theme and learn lassoo skills... we got dragged along the floor at one point but it was so much fun! They had tepees and horses you could ride... it was just amazing!

Jess says:
I've had lots of great holidays but last year I went on a music tour to the Rhine Valley and that's the one that stands out right now! We had the chance to sing as part of a school chamber choir in Cologne Cathedral... wow! I'll never forget the impromptu performance of Locus Iste in an old wine cellar at Scloss Rheinfels, or the views from the fortress at Koblenz, which were spectacular. The socialising was the best bit of all... all of us, year sevens up to my year, twelve, felt like one big family by the end of the trip. Unforgettable!

Holly says:
We first went to Dumfries and Galloway in 2010 and stayed on a farm. My sister and I helped to collect the eggs, feed the lambs, visit the calf shed and groom the ponies. It was Scotland, but this area has it's own microclimate so it wasn't too cold and the sun shone! It was definitely the best holiday ever, and we've been back three times since!

Grace says:
Most memorable holiday? Hmmm! We went to Haggiston Castle and stayed in a caravan... it rained a lot and a little Scottish lass from the caravan next door woke us all up by knocking on the door at 7am to introduce herself and to challenge me and my brother Jack to a water fight! 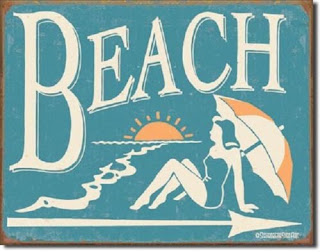 Val says:
One lovely childhood memory is a holiday in Ireland with my mum, my brother and our two sisters while Dad stayed at home to work. We went on the ferry and it was a long, rough crossing - I was just three at the time but remember it so clearly! We returned again when I was seven and I remember my grandparents' garden, haystacks, home grown fruit, bats at night, mass on Sundays and Mum crying when it was time to come home again. We visited again when I was fourteen, but by then my grandma had died and my grandpa was very ill. It was a chance to say goodbye. We never visited again, although we still have relatives in Ireland... my mum won't return, but I don't know why.

Chloe says:
We went to Spain a couple of years ago and loved it... this year we're going to one of the Spanish islands and I can't wait!

Cathy says:
Holiday memories are so lovely... they bring back the happiest times! Which holidays do YOU remember with affection? COMMENT BELOW to tell us more!
at August 14, 2017