Reader Nell writes about her hopes and fears for starting Year Seven in a fab blog post all of us can relate to... 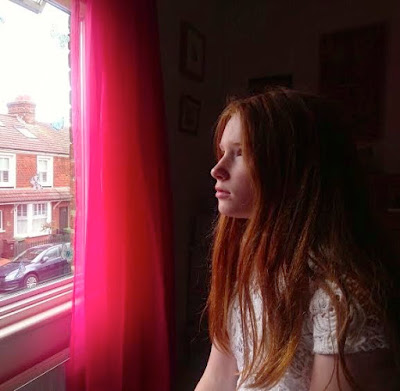 Nell says:
I had an excellent time during Year Six Leaver's week; there was so much going on. We had our Leaver's assembly, which took a lot of preparation, but was worth it. We also had several parties! My primary school was a single-form school so our year was just one class, and by the end of the week we'd all got even closer and I really didn't want to leave. Then it was time for the summer holidays, which has been rather like floating around in limbo for a month and a half. We still had a lot of fun and I messaged and met up with old classmates, but going back to school will be like a shot of reality. In the holidays we've been hovering between our old primaries and the new secondary school, and we haven't been sure which school we belong to! 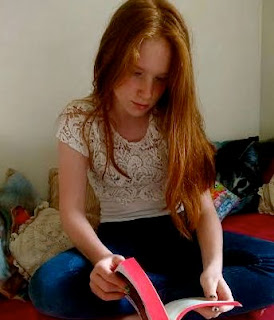 Preparing for secondary school has been an important part of the summer holidays for me. If you don't have every last bit of kit you're bound to feel anxious - I think by now I probably have two identical sets of everything! The rush of 'back to school' has all the shops competing over who has the biggest rucksack or the most colourful pens, but now the waiting is almost over.

In a few days I am starting secondary school and I hope I am able to take part in more clubs and that my classmates are nice and friendly and are there to lend a helping hand. My biggest worry is getting lost as my new school is huge compared with my primary, and has many different sections, including a large courtyard in the centre of the main block. I will also need to get used to having a multitude of teachers as there is one for each subject! I am a little nervous about the whole thing. I'll update you on how I get on... wish me luck!

Cathy says:
Love this honest and hopeful post from Nell... I hope all goes well for her! Have YOU ever felt anxious about starting a new school or college course? Have YOU got any advice for new Year Sevens? COMMENT BELOW to have your say!
at August 29, 2017