HOW YOU FEEL... ABOUT STARTING SECONDARY SCHOOL!

We asked readers to share their hopes and fears about starting secondary school... happy? Hopeful? Excited? Anxious? It's a bit of a mixture! 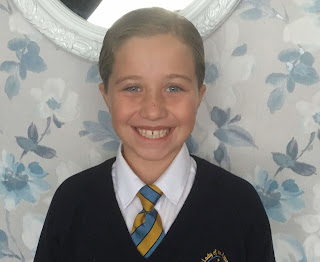 Faye says:
I'm about to go into Year Six and I'm excited about the adventures it will bring - school trips and SATs! I am also thinking about starting secondary school a year from now - I'm excited to go to a new school and make new friends. I like the idea of new teachers and new lessons, especially PE, but I am worried too that I'll get lost and be told off for being late to lesson. I have Autism, so I'm also quite worried that there won't be as much routine as in primary, because I'd find that difficult. I worry a bit about making new friends and being accepted, and of going back to being one of the youngest in the school! I suppose it's always hard to leave the comfort of what you know and have that doubt about whether you'll like the new school... but first I have Year Six to get through, so that's OK! 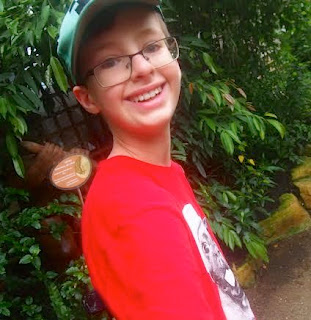 Robin says:
I'll be starting high school in September and overall I am definitely NOT scared of what is to come. There are many more things I am looking forward to than fears! The thing I am SERIOUSLY looking forward to is the Year Seven trip to Disneyland Paris - that's just my school, but don't worry, all high schools do trips abroad at some point. I'm also looking forward to food tech, meeting up with friends from other primaries and more hands-on science. Food tech is basically baking, and I lobe baking - my family even has a super-cool top secret gingerbread recipe. Plus, I like the eating afterward! My greatest fear is getting lost. That sounds wimpy, but I didn't get to see even half of my new school on taster day and I still don't even know how to find the toilet. But I've already met my friendly and funny form prefects, and I'm sure they'll help. To all Year sixes out there... don't be afraid of high school! 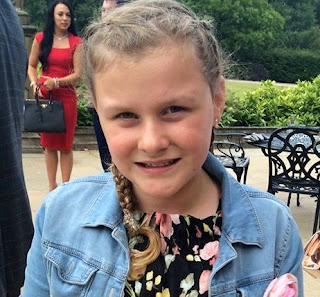 Freya says:
I loved my junior school so much, but I am ready to go to the senior school now. I suppose my feelings are mixed - I am both excited and nervous at the same time! I will have six friends from my old school with me in my new senior school form, so that should help! I am really excited about some of the lessons because they'll be very different from what we did at primary school - cookery and sports sound brilliant! 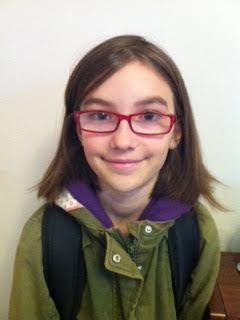 Esther says:
I am looking forward to all the new things in secondary school, like the uniform (I didn't have one in primary!), new stationery, meeting new people. However, new things are also what I'm worried about - I am excited to try them, but I am also scared of the unknown. When I left primary I felt as if I was being chucked out of my home. I don't think I was ready to leave - I had enjoyed Year Six so much and had an amazing teacher. In secondary, I am not looking forward to having so many different teachers - I don't think you'll have time to really get to know them. Another things is that my older sister goes to the same school, so I feel as if I have only been told the negative things that have happened there and not the positive. I suppose the thing is that I am young for my year - I don't feel as if I really deserve or am meant to be going to secondary school yet. 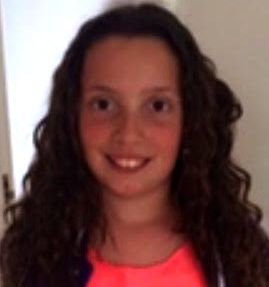 Ella says:
I'm about to start Year Seven. I've never had to wear school uniform so I am partly excited, but also dreading having to wear school shoes as I am used to wearing trainers and my own choice of clothes. I'll be going to secondary with lots of my friends from primary, some of them my best friends, and I'm excited about going on our Year Seven residential and sneaking sweets past the teachers for midnight feasts. I'm looking forward to PE and Food Tech too! I worry about getting lost and being given detentions - I don't want to be the first one to be given a detention! Mostly, though, I am excited about all the new challenges and experiences I will get to be a part of!

Cathy says:
Thanks so much, Faye, Robin, Freya, Esther and Ella for your honesty! We'll be checking in again to see how you all get on! So, readers... how was YOUR first day at secondary school? COMMENT BELOW to tell all!
at August 26, 2017