Was your name inspired by a famous person or fictional character? Readers share the origins of their names and tell us what else they have in common with their namesakes... 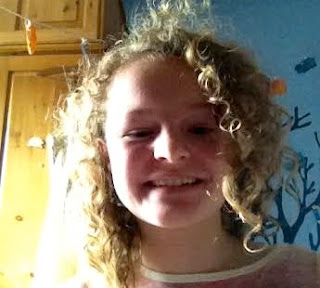 Leela says:
My parents didn't name me for the first week or so after I was born. I was originally going to be called Elouise, but Mum and Dad decided at the last minute that it just didn't suit me, and in the end they named me Leela. They found out about the name Leela from the TV show Futurama, where one of the main characters is called Taranga Leela (you can see her picture at the foot of the page!). The funny thing is, Taranga Leela has purple hair and one eye, and I have blonde hair and believe it or not, I have two eyes! But while we look extremely different, we have quite a few things in common... we are both great leaders! I am definitely better at art than she is, but then again she's a lot braver than I am! 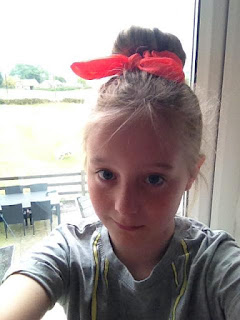 Esme says:
I was named after Esmerelda from the Hunchback of Notre Dame, the Disney movie... and the movie was based on a classic story. She's famous, right? I like my name - I don't know any other Esmes! People sometimes say it wrong, like 'Ez-me', and that used to annoy me a little bit, but these days I honestly don't care! My brother calls me 'Esmerell' and I think that's really nice! People often ask me when we meet if my full name is Esmerelda. I really wish it was, because it sounds really cool, but no, it isn't. Esme is 74th on the list of popular 100 girl's names... I looked it up! My middle name was inspired by someone famous too... it's Alexandria, after a Russian princess. 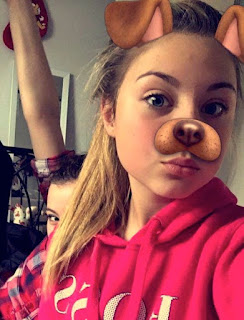 Keira says:
Although I wasn't named after Keira Knightly she is probably the most famous person to share my name. When I was younger, I used to sometimes wish I was named after her. I tried to be like her - I wanted to have her confidence and talent to find out the truth. Only when I realised that you can't be someone else - that you have to be true to yourself - did I realise I didn't need to try to be something I wasn't. I was already like Keira - but I could never see my own inner confidence until I needed to! I am loads more confident now - I suppose you can see that from the funny picture! My middle name is Mary, and that comes from St Mary's, the hospital where my parents did their IVF treatment. They had struggled to have me, and St Mary's helped them - once they knew the treatment had worked, they wanted to include the name Mary in my name as a way of saying thank you! 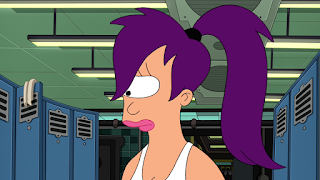 Cathy says:
Wow, fascinating! I think being named after a cartoon character with only one eye is pretty fab... here's a pic of Taranga Leela so you can see what Leela was talking about! Three very cool names and three very cool girls, all in all! Were YOU named after someone famous? COMMENT BELOW and have your say, or email me via the link on www.cathycassidy.com to tell me more!
at April 04, 2016