Reader Vicky has a decision to make... so she asked if other CC readers could chip in with their advice and experiences! Here's what you said... 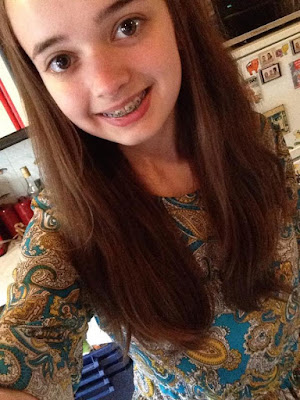 Vicky says:
I'm currently trying to decide whether I should go to college or to the sixth form at my school. Could anyone who has been through this dilemma tell me some of the pros and cons of each option? Thank you!

Jo says:
I chose sixth form college and it was a wonderful experience... opened my eyes to new people and ways of life, and meant I was prepared for uni far more than if I'd stayed at my small town sixth form.

Stephanie says:
I went to a vocational college to do AS levels, but I dropped out to become an apprentice! I made amazing friends and learned a lot, but A levels weren't my scene. College gave me a taste of the adult world which has definitely helped in my apprenticeship!

Lorna says:
My sixth form college is attached to a different school to the one I studied at earlier on. I felt it offered more control and focus and I wanted to get away from the people I knew. I made a new start and met lots of different people.

Holly says:
Life at a sixth form college is great. You're treated with so much more respect than at school... you're older and there are no younger students around. The subject choices are extensive and tailored towards A level students rather than all of the age groups, and as a result the tutors are so much more relaxed too! 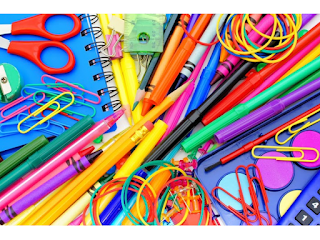 Jess says:
I was at a girls school up until Year eleven and had some brilliant friends there, but I wanted to do a Creative Writing A level and that meant going to the boys school just down the road... both sixth forms are mixed! It was a big change for me, having being with just girls for the last five years, but I followed my heart and it has helped me in so many ways and made me a more confident person.

Laura says:
I had the chance to try both options and found the college took a very different approach. College was more relaxed without younger students around and gave you more responsibility and freedom, but I found I preferred the structure of sixth form and worked well with a more teacher-led approach to learning... the support has been great, too.

Emily says:
I went to sixth form in my own school and loved it! It was a new experience, we had our own space and got to know the teachers much better. We were still in a familiar environment too, which made me feel much more comfortable.

Melissa says:
Like Laura, I too did both and I preferred college... our sixth form struggled to bridge the gap between GCSE and A level, and many students ended up transferring over to college. That was the case for me, not saying it's always that way!

Liz says:
Sixth form college was two of the best years of my life! Everyone was so mature compared to school. and the student-staff relationship was much more relaxed. We called teachers by their first names! I did lots of extra curricular stuff and went on a trip to France that really shaped my life as it made me want to study French (which I am doing now!) and I wrote a novel set in France! 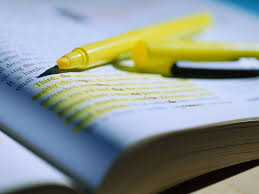 Sian says:
I go to a school sixth form and thoroughly enjoy it - you feel independent but still have a support network. It has so far been the best year of my life!

Khiana says:
I'm an AS student in a sixth form college. It's brilliant - you can't tell the difference between the people in your year and the year above, and everyone is way friendlier than you expect. My advice would be to poke your nose into loads of different clubs and mix with as many new people as possible. Don't forget to smile... it goes a long way when making first impressions!

Emily C says:
I'm a BTec student at sixth form college and I love it so much more than school. I have lots of freedom and am learning to rely on myself, I have a varied timetable, wear my own clothes, call teachers by their first names and have a much more relaxed relationship with those around me. Some of my friends have said they prefer the structure of a school sixth form, but this suits my personality. It's a personal choice, so check out the options... and good luck!

Cathy says:
I went the school sixth form route, but then again, there wasn't a choice for me back then! Great advice for Vicky... do YOU have a view? COMMENT BELOW to have your say!
at April 11, 2016