ANNE FRANK: I STILL BELIEVE THAT PEOPLE ARE REALLY GOOD AT HEART...

Another in our series of girls who made their mark on history. January 27th is Holocaust Memorial Day… a fitting time to remember a brave teenager whose voice still resonates with people today. Reader Cate tells us more… 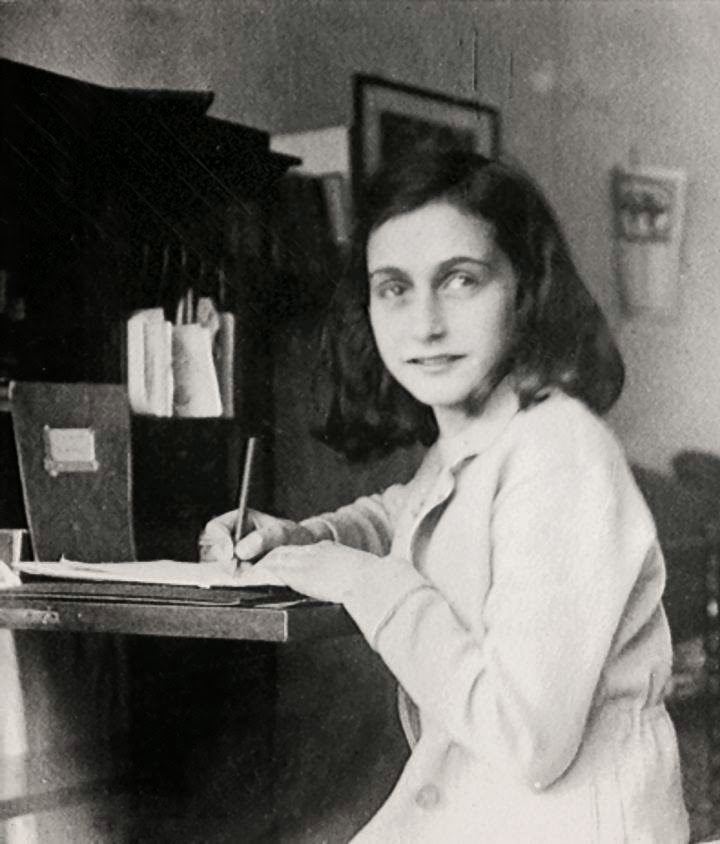 Cate says:
Anne Frank was born on June 12th 1929 in the German city of Frankfurt, to a loving Jewish family; four years later, Adolf Hitler became chancellor of Germany. Nazi Germany was not a good or a safe place for Jewish families, and by 1933 Anne's parents, Otto and Edith had moved to Amsterdam in Holland, where they hoped their family - Anne and her sister Margot - would be free from persecution. Anne was a lively, bright and energetic girl with many friends; she loved school and had a strong sense of fun.

Sadly, this freedom was short-lived; in 1940 the Nazis invaded Holland and restrictive, unfair laws soon made life very hard for Jewish people. In 1942, on her thirteenth birthday, Anne was given a notebook bound in red and white checked cloth. She decided to use it as a diary and began writing in it at once. Addressing her diary entries to the imaginary 'Kitty', she wrote about her hopes, dreams, fears, crushes and much more. In July 1942, not long after her birthday, the family moved into hiding. Otto Frank left a note suggesting they had fled to Switzerland, but in fact the family, along with several others, lived a secret existence, hidden in an annexe in the attic of Otto's business offices. Non Jewish friends helped them to survive, bringing food and supplies in secret; the families had to stay silent during the day so as not to alert workers in the offices below. Anne passed her time writing, and her words are intimate, intelligent and very real, even to this day. 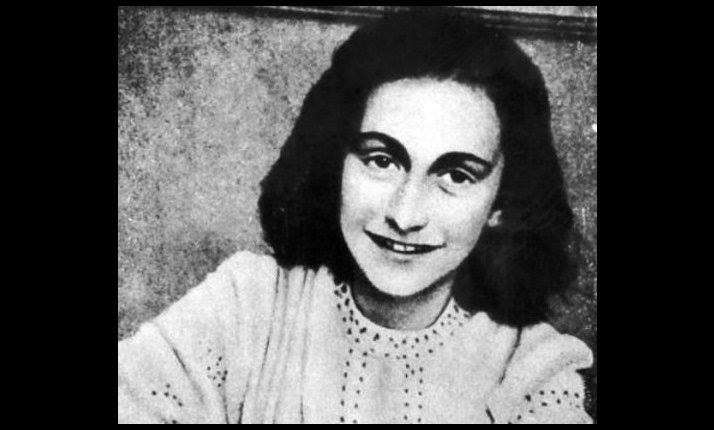 In 1944, after 25 months of hiding, an unknown person informed the Nazis of the secret annexe, and the Frank family were arrested and sent to separate concentration camps. Anne and her sister and mother were sent to Auschwitz; many Jews were killed on arrival at the camp, but the Franks were selected for slave labour. Later on, Anne and her sister were sent to Bergen-Belsen camp. Their mother stayed behind, and died of starvation. In 1945, just weeks before Allied Forces liberated the camp, Anne and her sister Margot died, probably of typhus. Otto Frank survived the camps and spent his life bringing Anne's words to the world.

Please read Anne Frank: The Diary of a Young Girl. It is powerful and moving, but also very real and relateable. It is also full of hope. I will finish with my favourite quote from the book: 'In spite of everything, I still believe that people are really good at heart.'

Cathy says:
The story of Anne's life is so moving; through her diary, Anne comes alive and we can share her hopes and dreams and feelings -she was a girl just like us. Speaking out against injustice, hate and cruelty is as important today as it ever was. Have YOU read Anne Frank's diary? COMMENT BELOW to have your say.