SORCHA: I SWITCHED OFF

Reader Sorcha was a confident girl until bullying wrecked her self-esteem; and there was nobody she could tell… 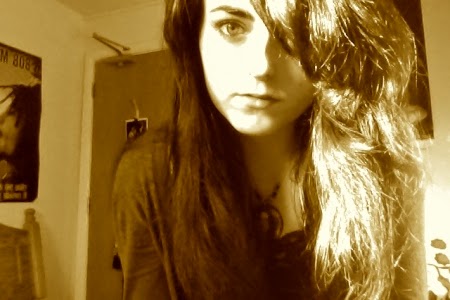 Sorcha says:
I was quite confident as a small child. At primary, my reports were good, my teachers like me and I had plenty of friends. I was excited about starting high school; if only I'd known how things would turn out.

It started on my second day. The school didn't have a strict uniform policy, just a basic colour code, so I'd worn a black scarf in my hair. One of the teachers, Mr Cole, stopped me in the corridor and yelled at me in front of my friends… I was so shocked I didn't know what to say or do. He seemed to think my silence was insolence, but I was just trying my hardest not to cry. He pulled the scarf out of my hair and threw it into the bin, and he told me he didn't like my attitude and that he'd be keeping an eye on me.

He did that, all right. Over the next few years, Mr Cole made my life a misery. He went out of his way to find fault with everything I did, everything I wore, everything about me. Other kids were getting away with murder, yet I was punished just for breathing… or that's what it felt like. He sent letters home about my poor attitude; Mum  didn't stand up for me like she should have… she thought I must be doing something to provoke things. The worst time was Year 9, when Mr Cole was my maths teacher. I didn't stand a chance. He once ripped my homework up in front of the class and told me I was worthless, an idiot. 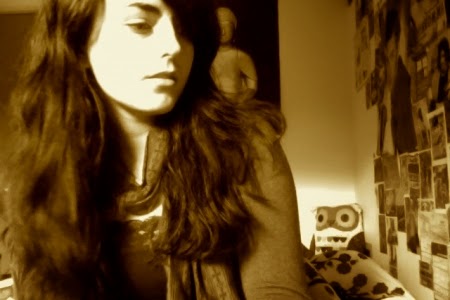 I didn't tell anyone… who'd have believed me? He had turned the other teachers against me, and slowly I switched off, stopped trying. I felt hopeless all the time, worthless, just like he said I was. I left at sixteen with poor GCSE grades and started a course at 6th form college. I stopped feeling scared… started to try hard at my work again. My grades improved and it felt like a weight was lifted off my shoulders. I'm studying for A levels now, exams he told me I'd never be able to take.

Last week, I bumped into a friends' big brother. He asked how I was getting on and I told him I was loving college, that school had been a nightmare. He told me that Mr Cole had bullied a boy in his year, too, and made his life a misery, just as he had for me. Everyone knew it, but nobody spoke out. It made me think… who will be next? I've written a letter to the Head Teacher setting out what happened to me. I don't know if they'll believe me, even now, but I have to try.

Names have been changed and pictures are posed by model.

Cathy says:
Sorcha's story is a perfect example of how bullying can destroy confidence and ruin lives… and it's especially scary to think that the bully can be a trusted teacher. Have YOU ever been picked on by a teacher? COMMENT BELOW to have your say...
at January 24, 2015