NELL: WAR HAD BEEN DECLARED...

The first in a new series about growing up in a different decade… we talk to Nell, now eighty-eight years old, about what it was like to be a teenager during World War Two. 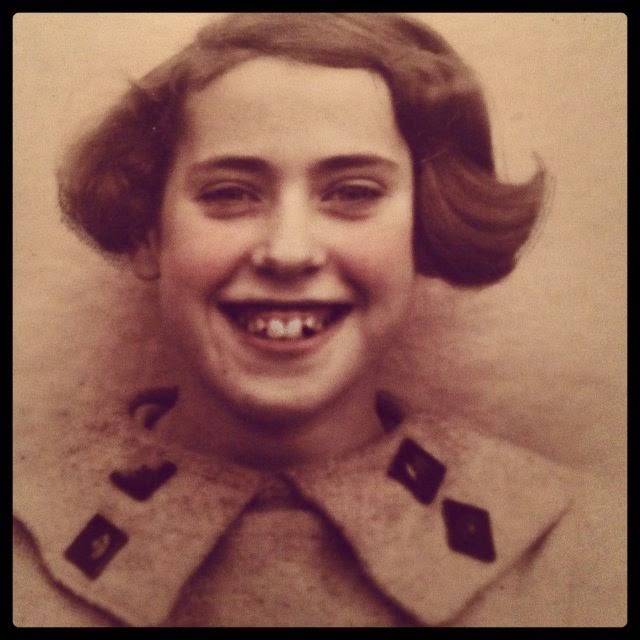 Nell says:
I was thirteen when war was declared, and I was with my mam and dad, visiting relatives in Liverpool. Us kids were told to go outside to play because there was an important radio broadcast expected; we knew something was wrong, and when we got back up to the house it turned out that war had been declared. Travelling back home to Coventry later that day was frightening. The railway station was full of soldiers and the trains were filled with troops. I couldn't understand how they were ready to fight so quickly, but of course the war had been expected and training had already begun.

When we got back home, it was after dark and I remember Mam trying to light a fire and put the kettle on for tea. Minutes later, there was a banging on the door - the ARP warden was at the door yelling because we had no blackout curtains up, telling us to put out the lights, in case they attracted German bombers. So we spent that first night of the war in darkness, in the cold, with no food and not even a cup of tea. 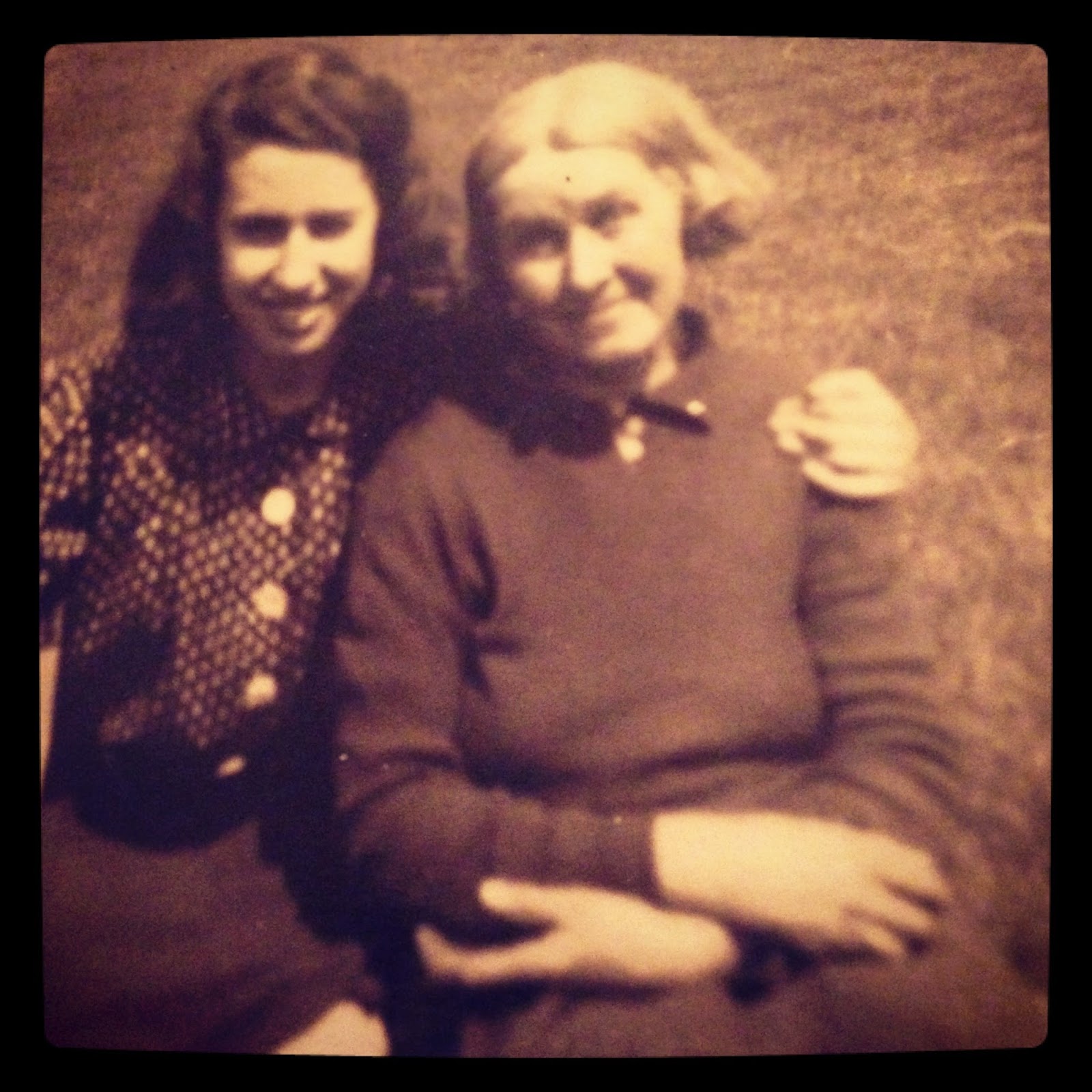 The war disrupted everything. Dad decided we should go to stay with his sister in Hove, Sussex. Her late husband had been quite well off compared to us - my dad was in his sixties by then and often out of work. Sadly, Mam was treated like a servant there so things didn't really work out. Soon we were back in Coventry, but while we were away, my school had been evacuated… those of us left behind were crammed into another school, and lessons were often cut short by air raids. One day we were sent home because air raids were expected; some friends and I went to the roller rink and skated all afternoon. We didn't hear the sirens and Mam was terrified I'd been killed… I didn't do that again. We had a small air raid shelter in the garden, but one night, the night before my fourteenth birthday, the bombings were so bad the ARP wardens told us to come to a big shelter down on the highway. Much of the city was destroyed that night and there were several unexploded bombs in our street… it was known as the Coventry Blitz. Miraculously, our house was untouched but I remember being upset that day because there was no post… no birthday cards! 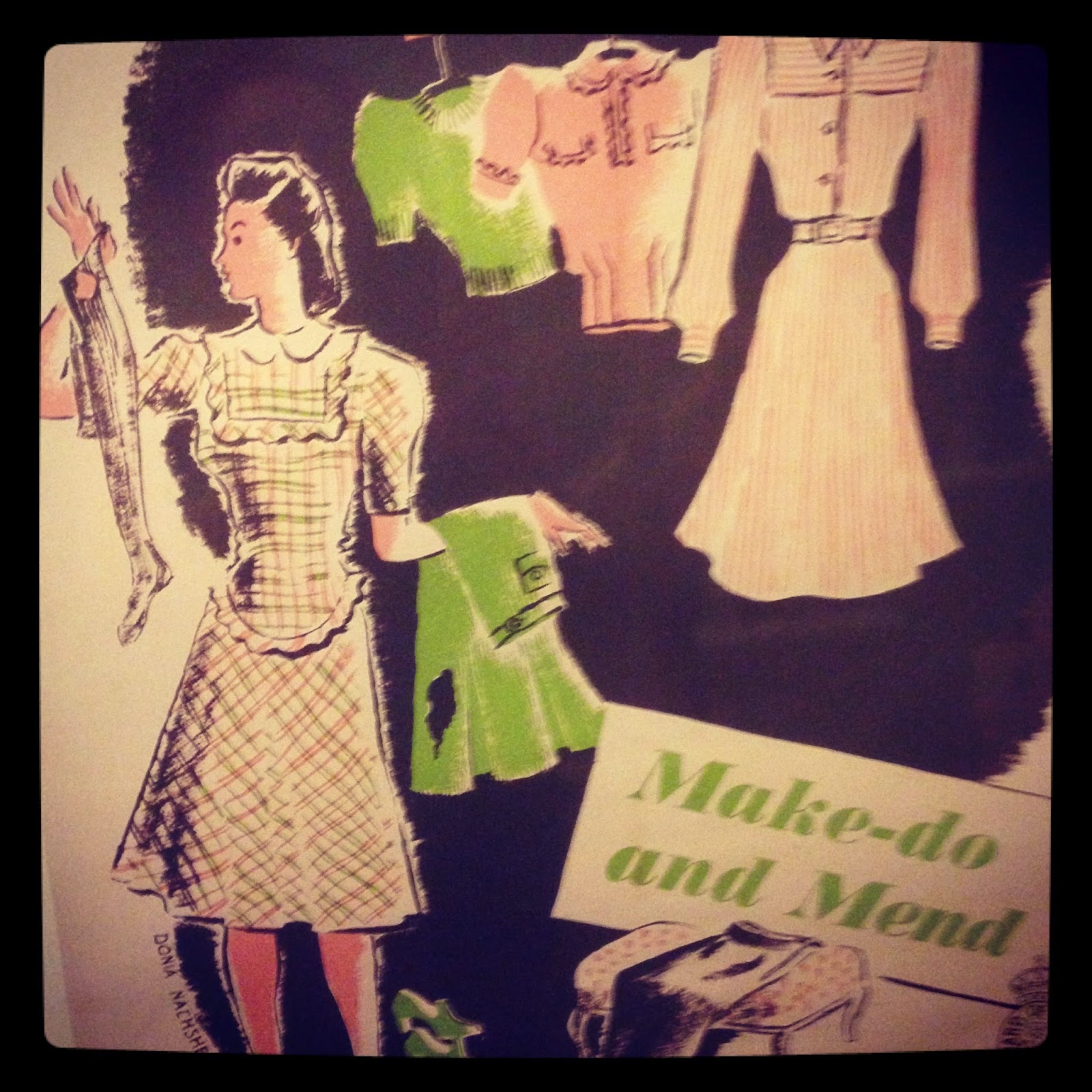 I left school at fourteen with no exams. I had a job lined up at a local dry cleaners, as a delivery girl, when I heard there were jobs in the aircraft factory office. I applied at once and was trained on an accounting machine to work in the wages department. It was a dream job to work in an office… I didn't realise until later that the opportunity was there because so many men were away in the war. Looking back, it was strange to be a teenager in wartime. Everything was rationed… sugar, tea, clothes… I didn't drink tea so Mam would send my tea ration to her sisters in Liverpool. Liverpool was badly bombed too, and several cousins came down to rent rooms in our street in Coventry, which I liked. Clothes had to last, so we knitted a lot of our own things, and social life was limited… we did put on a play at work, though, which I loved!

When the war was over, Coventry had to be rebuilt… and our lives did, too. There were lots of celebrations, but lots of sadness too, for all those who had not come through. I was eighteen when the war ended, but in many ways it felt like life was just beginning for me…

Cathy says:
Nell's story is a very special one for me, and a familiar one too, because she is my mum… that rented house in Coventry was my first home. I have a lot of respect for anyone who lived through such dangerous times. Do YOU know a relative or neighbour who lived through WW2? Or can you imagine how it might have felt? COMMENT BELOW to share your thoughts...
at January 13, 2015