When do YOU take down your Christmas decorations? Straight after New Year's Day? On 'Twelfth Night', January 5th? On 'Old Christmas Day', January 6th? Or whenever you feel like it? We asked you to share your post-Christmas traditions! 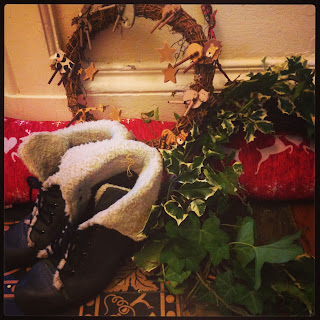 Vikki says:
We have just taken our decorations down… on January 3rd. I hate it… everything looks so drab and bare. I usually try to get some flowers to brighten the place up, but I forgot this time.

Valerie says:
We take everything down by January 6th, no later. It's supposed to be bad luck to leave them up any longer - we were late taking everything down last year and we did have some bad luck… not going to risk it again!

Julia says:
It's always January 5th for us… the reason we don't do it on the 6th is that that day is my birthday! 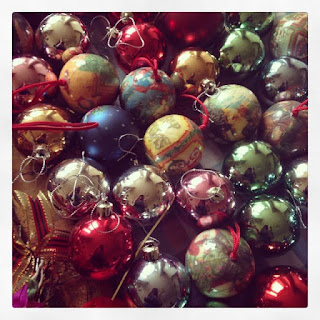 Katie says:
Our routine varies… this year everything was down by January 4th. We'd been taking the ornaments down gradually so it was just the tree left to put away. We wait for both Christmas and New Year to be over but we don't have a set day.

Louise says:
My mum is a bit of a neat freak and she puts everything back to normal the day after New Year's Eve, sometimes actually in the middle of the night! She says the New Year should start clean and fresh and uncluttered. I know what she means but it does make me sad because I love the way the house looks over Christmas. 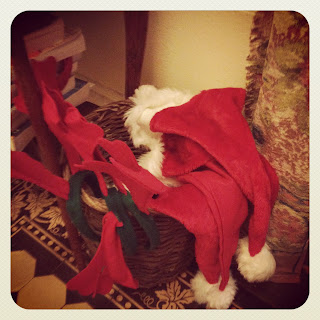 Cindy says:
I am the same, I like everything down by January 1st, but we were late this year and didn't get everything back to normal until 3rd january.

Donna says:
This year we packed everything away the day after Boxing Day. It has not been a good Christmas as my Grandad is very ill in hospital and none of us were in the mood for Christmas at all. Sometimes you can look at the glitter and the tinsel and just feel sad.

Belle says:
Our story is the opposite. Last year we 'missed' Christmas because my brother spent Christmas in hospital. So Mum left the decorations up until he came home, at the end of January, and we then had our own Christmas. Then we took the tree away but left the fairy lights and tinsel up all year because it cheered us up… so when we out it away this year (on the 5th I think) it will have been up a VERY long time! I am so used to it now I wouldn't mind if it stayed up permanently!

Cathy says:
We are superstitious about taking it all down on January 6th, 'Old Christmas Day' - I love these stories, though. With Christmas, there is no right and wrong… what do YOU do? COMMENT BELOW to have your say!
at January 04, 2016