One of my favourite authors as a child was Laura Ingalls Wilder, who wrote the awesome Little House on the Prairie series… based on her own childhood in the pioneer days of midwest America! 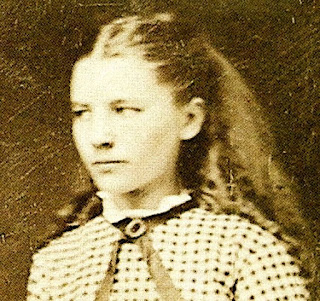 Cathy says:
Laura Ingalls Wilder was born in 1867 in the Big Woods area of Wisconsin, USA. Her parents were Charles and Caroline, and Laura had one older sister, Mary, and two younger sisters, Carrie and Grace. The west of America was opening up at this time, and Charles Ingalls took his family west in a covered wagon when Laura was not yet two years old. Over the next few years, the family settled in Kansas and then to Minnesota, Iowa and finally Dakota. In each location, the family had to build a log cabin and stake a claim to work the land. Their travels in a covered wagon were sometimes dangerous and exciting, and their struggles to survive crop failures, natural disasters, illness and extreme weather conditions were dramatic. They formed the basis of a series of books Laura would write when she was older. 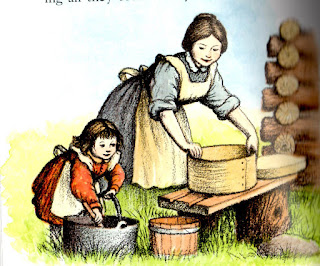 Laura was a bright child and attended school in most of the places she lived while growing up - if there was a school, that is. She was only fifteen when she took her first teaching job at a school far from her own home. Between 1883 and 1885 she worked as a teacher, worked for the local dressmaker and attended high school when possible, although she did not graduate. In 1885, aged 18, she stopped teaching to marry a young homesteader, Almanzo Wilder, and set up a home together. Laura and Almanzo had one daughter, Rose, and eventually moved to Minnesota. 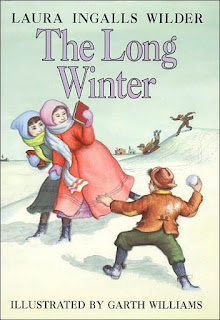 By 1911, when Laura was in her early forties, she took a job with a local newspaper and over the next few years became a skilled and popular writer. The Wilder family were badly hit by the stock market crash of 1929; Laura turned to writing to seek some extra income. She began working on a book about her pioneer childhood, and the first of her children's series, LITTLE HOUSE IN THE BIG WOODS, was published in 1932. Seven more installments followed, and the LITTLE HOUSE ON THE PRAIRIE books became hugely popular with children all around the world.

I began reading the LITTLE HOUSE series aged nine or ten, as library books, and instantly fell in love with the stories. They took me to a very different place from the 1960s & 70s British city I grew up in, and I shared in Laura's adventures and dramas and learned just what it was like to be one of the American pioneers settling the midwest. I read the books over and over, tried writing my own stories inspired by them and made cut-out paper dolls of the characters to recreate the plotlines. The books have remained firm favourites throughout my life, and eventually I bought second hand copies of the library editions I had read as a child... the collection has pride of place on my bookshelves. 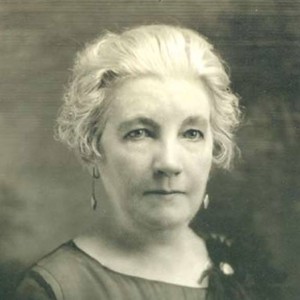 Laura Ingalls Wilder was an inspiration to me... one of the first authors I read who made me want to create characters and situations as compelling as hers had been for me. She brought a whole different world to life for me. Laura died in 1957, a few days after her 90th birthday. Her books are no longer as popular as they once were in the UK, but remain classics in the USA. A popular TV series was made of the stories, and there is a museum about Laura Ingalls Wilder based at her old home, Rocky Ridge.

Have YOU read any of the LITTLE HOUSE books? COMMENT BELOW to have your say!
at January 11, 2016