LIZ: LANGUAGES ARE MY LIFE!

Reader Liz loves languages... and that passion has certainly opened up a world of travel and adventure for her! 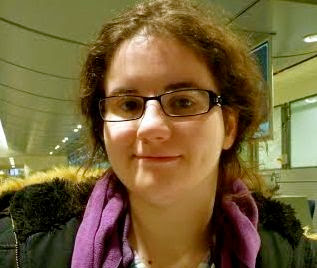 I have just begun my second year of living in France and Spain as part of my university degree. Living abroad, especially in a non English speaking country, can be a daunting prospect - but languages have always been a huge part of my life. My parents had lived in lots of different countries before my brother and I were born so they always encouraged us to explore languages. I did French and Spanish at school and went on great class trips to the north of France and to Barcelona, but I still wasn't sure what I wanted to study long term. It was at Sixth Form I really fell in love with languages. I began mentoring younger students, writing for the language department magazine and getting involved with the college TV station. The highlight was a trip to Montpellier in the south of France - we went to school there and lived with French families! I loved my host family and had a wonderful time - Montpellier is really vibrant and has a big mix of cultures. I was so inspired I have even written a YA novel set there! 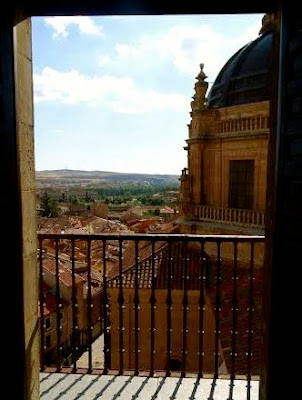 After A levels, I went to the University of Manchester to study French and Spanish. This was very different to studying languages at school - there was much more choice of what to focus on. Some unis offer the chance to learn about music, history, books, art, theatre or cinema from the countries that speak your languages. I also got to study Catalan, which is spoken in Barcelona, Andorra and the Baleiric Islands. I saw a CC book in Catalan recently, which made me smile!

I also study Mandarin Chinese in my free time, and this led to me joining a uni trip to China! we spent a month in Beijing during a freezing cold winter. The temperature made life more complicated but the snow was beautiful and we had great experiences like meeting pandas and trekking along the Great Wall. I made some friends for life. If you have trouble with languages like French and Spanish, you should try Mandarin - it's so different, and it's very visual, which I love. 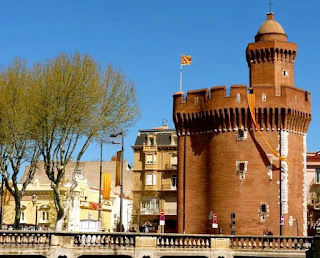 I spent a year teaching English in Perpignan in the very south of France, by the Spanish border. This was challenging but rewarding, and the place was stunning. There are the Pyrenees, the Med, salt lakes, beautiful blossomy peach trees... I saw the Filles Au Chocolat series in lots of bookshops, which was pretty cool! I went to Cannes for the film festival and saw Sienna Miller  and lots of other stars on the red carpet; I even made it to Monaco for the Grand Prix! This time, I am going to Avignon in France and Vigo in Spain. So many exciting things have happened to me in the past few years, and all because of languages. I really recommend learning a language, if not at school then in your spare time. They can really take you places!

Read more about Liz's travels on her fab blog: lgfrance.blogspot.co.uk

Cathy says:
I LOVE this post... the big, wide world is such a cool and awesome place, and I totally agree with Liz that travel is magical. I just don't have the whole languages thing under control just yet, but I'm working on it... slowly! What is the coolest place YOU have ever travelled to? COMMENT BELOW to have your say!
at October 03, 2016