An eery, futuristic short story by reader Jess... about the choice between life and death. 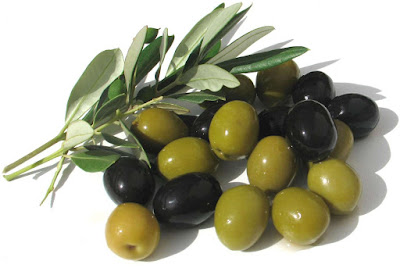 The walls of the room gleamed pristine white. Old champagne bottles, filled to the brim with unknown substances, lined the shelves. These substances fed us daily; they were supposed to help us. They didn't. The nurses stood in uniform rows, their gloved hands moving in unison, scrubbing surfaces, sterilising syringes. They were preparing. All that time, they were preparing.

Cryopreservation, that's what they said. Until they could find the cure to the addiction. Bowl after bowl of olives we consumed. Paracetamol? That was too weak, and we weren't in pain. At least not yet; that came later. Chocolate? Someone was allergic. Champagne? That made it worse. We craved olives as oxygen; our lives depended upon them. Breakfast, lunch, dinner, breakfast, lunch, dinner. They were all we ever ate. A constant cycle, slowly killing us.

Cryopreservation was their plan, then. They were going to freeze us. The word hung over us like ice - ice that could be shattered if it didn't work out - a constant reminder of our final fate, Death. Its shadow loomed over us, threatened us, but we had no choice. We had to trust the nurses. There was no escape from this - hospital? People weren't trapped inside hospitals. No, this was a prison. Death. Hell.

The walls glared at us, a ghostly grey, closing in on us. The more we thought of escape, the more we felt the confinement. A nightmare, never fully explained until the end. Only then could we escape. We had a choice - the thought of escape could lead to death, or death could lead to our escape. Most of us chose death. One. More. Bowl. Of. Olives...

Cathy says:
Ooh... shivers! I love real-life style fiction best of all, but once in a while I like to escape into a dystopian fantasy and this ticks all the boxes for that! Do YOU have a favourite genre to read? COMMENT BELOW to tell us more!