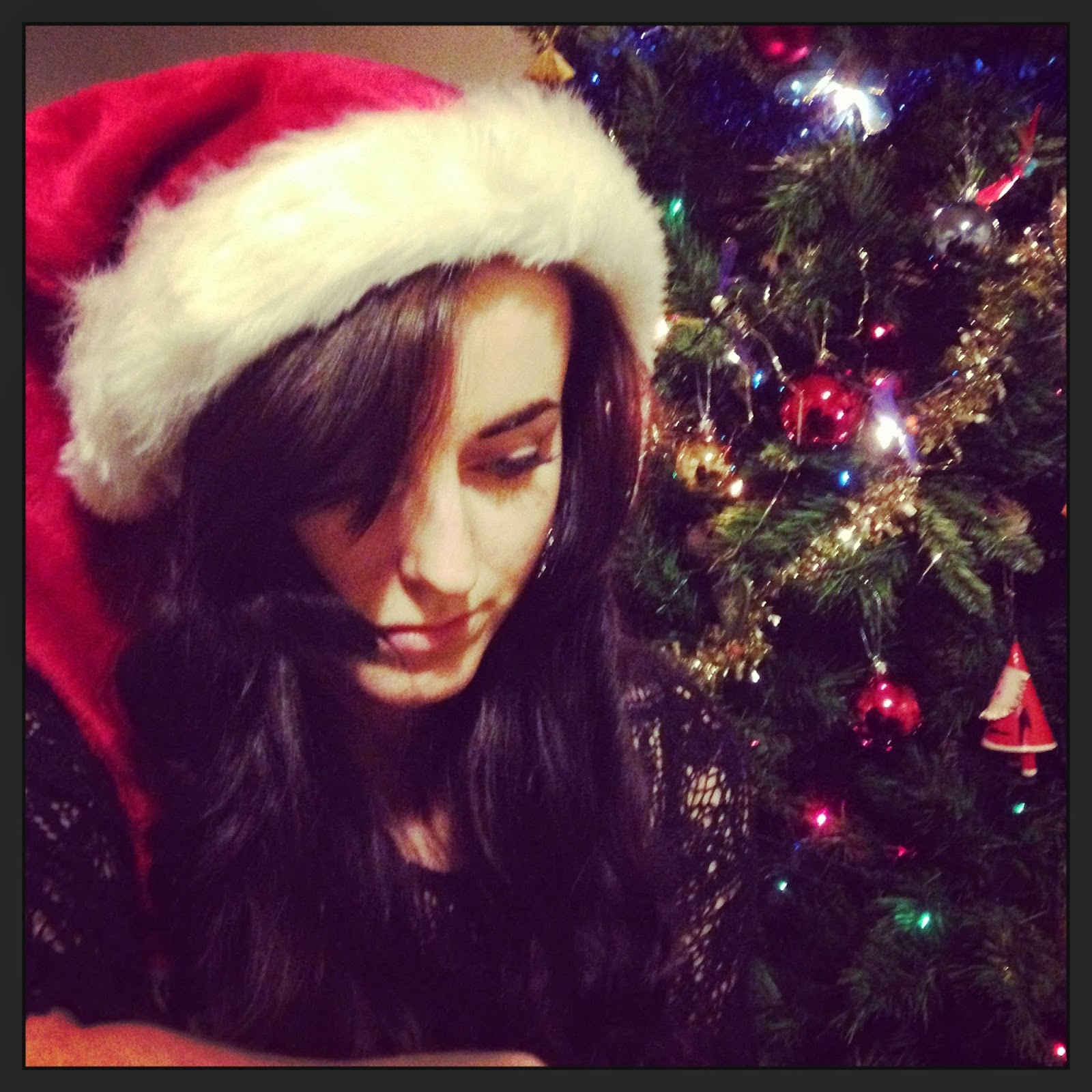 Keisha says:
This time last year, it was all so different. Christmas was great… we were all together, Mum, Dad, my big sister Elina and me, and it seemed perfect although with hindsight I can see that it probably wasn't. I remember that Mum was stressed and  Dad was drinking a bit too much, but it was Christmas and it didn't seem like a big deal. We were all together. That was what mattered.

In the months that followed, Mum and Dad began to argue. Mum stayed out a lot and Dad was drinking and often, late at night, they'd row. My sister was away at uni so I didn't have anyone to talk to about it. I didn't mention it at school because I thought my friends would feel sorry for me and I didn't want that. So I kept it to myself and in the summer holidays they split up. It turned out that Mum had been seeing another man. She blamed Dad and said she was sick of his drinking, but Dad said he was only drinking because Mum didn't love him anymore. It ended really badly. Mum left and we stayed with Dad, and again, I told nobody. I suppose by then I was ashamed… Dad's drinking was out of control.

So yeah… Christmas. Dad lost his job because of the drinking, and he got very ill… he's been in hospital with something wrong with his liver for almost ten days now. My sister hasn't come home at all, because like Mum, she blames Dad's drinking for what happened; she's really angry with him. She's gone to stay with her boyfriend's family and all I got from her was a phone call on Christmas Day. I'm staying at Mum's flat and trying not to hate her new boyfriend, but I do hate him, I can't help it. If he hadn't come along Mum and Dad might have stuck together and Dad might not have got so ill. Maybe. All I know is, this is the worst Christmas I have ever had. The one thing I want more than anything else is the one thing I cannot have. To turn the clock back, to when we were still a family… to before it all went wrong…

Names have been changed to protect the writer's identity. Pic posed by model Caitlin.

Cathy says:
Christmas is a lonely and difficult time for lots of people, for all kinds of reasons. Have YOU ever been through a family split, or struggled through a particularly painful Christmas? COMMENT BELOW to share your advice/ experiences with Keisha.
at December 28, 2014