Do YOU still send out handwritten Christmas cards, or do you let a status on social media do the job for you? We asked readers to explain what Christmas cards mean to them... 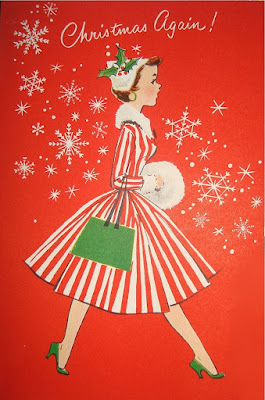 Lola says:
I am making a Christmas card for a penpal in another country... a handmade card is special, right? I have never met my penpal, but I guess that just makes it more fun!

Jessica says:
I always send cards to my friends and I always get one back - by the end of term, my window ledge is full of them! Our family still sends them too, often with little letters to people we haven't seen in a while. Sometimes I help make them, too!

Jade says:
I love Christmas cards! I rarely get post, so getting a Christmas card through the door it's special to open it and hang it on tinsel strings around the house. OK, the easy option is to text or phone, but sending a real card has so much more meaning behind it!

Lucie says:
My mum isn't sending cards this year, except to close family - she is donating to a cancer charity instead, as we lost my gran to cancer this year. I understand why Mum is doing things this way, but I still plan to write cards for my friends at school... it wouldn't be Christmas without that! 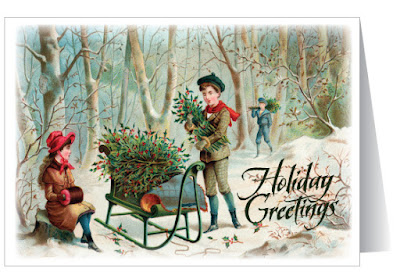 Kym says:
I love Christmas cards but I'm quite fussy about who I send them to! I only send to the people who are the most important to me. After Christmas I cut up the old cards to make gift tags for the following year!

Katie says:
I haven't written any this year - yet! I like cards and love writing and something about writing those personalised little Christmas messages is just so sweet!

Jodie says:
In theory I would like to, but when you think of it, it's kind of a waste of trees and paper! I end up forgetting to put up half the cards I get from school, they stay buried in my rucksack until the New Year, which is a bit pointless. I plan to just put a nice picture and message on my Instagram and Snapchat instead. 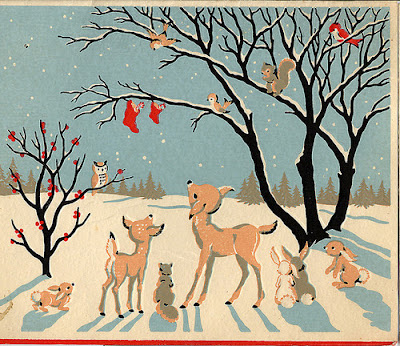 Sophie says:
I make homemade cards for a very few special people in my life, including faraway friends. I like doing it - those cards are made with love! As for the rest, I'm not worried... I wouldn't be offended if I didn't get one as people do Christmas differently these days.

Kelsie says:
I am so disorganised I end up carrying a box of cards around in my bag for most of December - someone you've forgotten will probably give you a card, so it's best to be prepared! I love the whole tradition of it, and I think it's important to go that extra mile and show your friends that you care. I'm just a Christmas addict!

Nicky says:
I spent a fortune last year sending cards and letters through the post. People say it's a waste of money but telling the people you care about how much they mean to you is never wasted, is it? It's what Christmas is all about!

Cathy says:
I love sending Christmas cards and pressies... and picking out the right card or pressie is half the fun! Do YOU still send cards? COMMENT BELOW to have your say!