Well, OK, not quite 101. But lots. Some. A FEW. Hope our reader suggestions give you some ideas and inspirations! 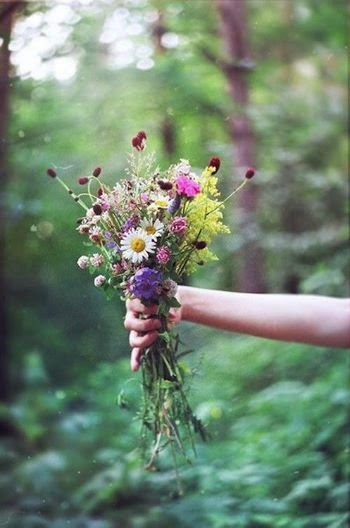 Lydia says:
Pick a bunch of flowers from the garden and tie it with ribbon.
Siobhan says:
Make your mum breakfast in bed. I do this every year, and I make pancakes specially, with cream and blackcurrant jam, because it's her favourite.
Shannon says:
We're having a family day out - lunch in town and then the zoo. Can't wait!
Cara says:
I make vouchers that say 'hug' 'washing up' 'make the coffee' 'hoover' 'tidy up.' Mum can trade them in whenever she wants to.
Jenna says:
I am taking my mum to the pictures. She wants to see The Grand Budapest Hotel.
Lucie says:
I've painted my mum a picture, based on an old photograph of my gran when she was young. My gran died last year so I hope it will be special.
Martin says:
My brothers and I make a big Mother's Day feast at teatime. We even made a cake last year. It was fun!
Amelia says:
I am going to give my mum a manicure and make her feel a million dollars.
Priya says:
We're taking mum on her perfect day out - a trip to the Natural history Museum in London, because she is a science geek, and dinner at our fave veggie restaurant, and a walk along the river. 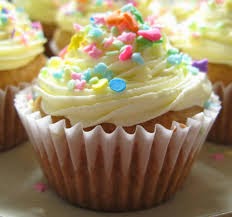 Bailey says:
I'm making cupcakes. I have never done it before but she's worth it!
Rhea says:
I asked my mum what she really, really wanted to do and she said she'd like to have a go on the climbing wall at our local sports centre. So that's what we are all doing on Sunday!
Angel says:
I am turning the house into a hotel for the day. She gets to have breakfast in bed, room service dinner, whatever she wants. I will wait on her hand and foot because she does so much for me the rest of the year!
Mark says:
I clubbed together with my Dad and we've bought her tickets to a gig in town.
Ian says:
I am going to mow the lawn and tidy my room. Hopefully.
Mariam says:
We are going to have a girly night in with DVDS, hot chocolate and onesies. My aunties and cousins are coming over too. 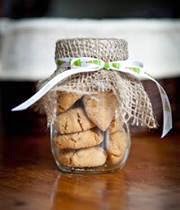 Connie says:
I am baking some shortbread biscuits and I will pack them in a jar and tie it with a ribbon.
Ruth says:
We're having a makeover day. Mum is going to show me how to do a fishtail plait and I am going to do her make-up for her, because she hardly ever wears any and it will be fun to see what she looks like! Then we're going shopping!
Hasmita says:
We're going over to my sister's house for the day, and mum won't have to lift a finger!
Jolie says:
We're visiting my gran. We do it every year, and my grandad takes charge and makes a big roast and all the cousins are there too. One of my favourite days of the year.
Charlie says:
It will involve chocolate. Obviously.
Sienna says:
I am making her some earrings. I hope she likes them! 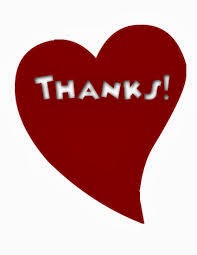 Kelly says:
I've made a collage that says 'I love Mum'.
Chantel says:
A voucher card, so she can choose what she REALLY wants.
Harriet says:
I've bought my mum a pretty notebook to write her memories in. I would love to read about what she was like when she was my age, and when she met my dad, and how she felt when I was born.
Josh says:
It's not exactly from just me, but my sister organised us all to get a family photo done not long ago, to make us still feel like a family even though Dad doesn't live with us anymore. So we've got a print of that, in a frame, to give her on Sunday because she has been brilliant.
Bria says:
Easy. The biggest hug in the world...

Inspired yet? The perfect present doesn't have to cost a fortune... it just has to be thoughtful, and given with love. Which is your favourite suggestion? COMMENT BELOW to let us know! There'll be some more last minute prezzie ideas tomorrow...