Got to get braces to straighten out your teeth? Don't worry - readers who've been through it share their experiences... and it turns out there's a LOT to smile about! 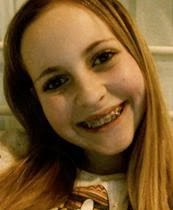 Holly says:
I have braces. I hate them... hate it when I smile... and sometimes they hurt, but I know it will be worth it in the end! My friends have never made an issue of it as they have to have them too... and actually, sometimes I do kinda think braces look cool! At the start, they knocked my confidence a little but I'm fine with them now. To those getting braces, I'd say don't stress - it's really not that bad. The worst part is at the very start - after that you barely know they're on!

Emily says:
I've just had my braces off and it feels so weird having actual teeth again rather than metal! I have to wear a retainer for a while now, and that will take some getting used to, but it's like braces... you DO adjust after a while! 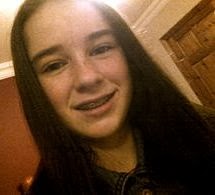 Blaithin says:
Braces, braces, braces! I got mine in Primary 6 and I've worn them for two years - they're coming off next week. I was scared at first that I'd look weird, or that I'd get bullied... but I never had a problem at all, even though I was the youngest in the school to have them.  Once or twice I've missed seeing my friends because of appointments at the orthodontist, but that's about it... if you're getting braces soon, don't worry!

Chloe A says:
I got braces about a year ago, I was the first person in my year to get them and they were fitted a week before my birthday... nooo! I tried to keep my mouth shut to begin with and I hadn't told my friends I was getting them, but halfway through the first day someone said something funny and I laughed - my secret was out! It turned out my friends were also getting braces soon, and they reassured me I didn't look silly at all... so all was good! I learnt to take it in my stride and be proud of my braces!

Lauren says:
Braces have made me SO much more confident. I used to be scared to smile because I thought my teeth were so bad. I'm pleased at how quickly the braces have worked - it's definitely worth it in the end, I promise!

Chloe H says:
I have braces - they're amazing, because they started working straight away! All  my friends now want them, too. They hurt a tiny bit  when you first get them and when you get them tightened, but not much - as my orthodontist says, 'the experience is different for everyone.' When I went into school the day after I first got them, I was nervous, but everyone said how lovely they were. Some people made fun of them, but when I told my mum she said they were just jealous and I think she's right. 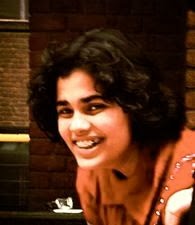 Gauri says:
I never used to like my smile, so I always laughed by keeping a hand in front of my mouth so that nobody could see my teeth. Now I have braces and I laugh out loud... I'm proud of my smile! Since getting braces, I have met some amazing people who taught me the concept of self acceptance and how to be happy with who I am... that's changed everything.

Emma says:
I have braces now and they do hurt. To start with I had two teeth taken out and after the braces were fitted I had pain for a week. When they get tightened, it hurts for three or four days - this is unusual, and nobody knows why are painful for me. In spite of it all, I love my braces because they are sorting out my teeth!

Diana says:
I've never been a fan of braces and was really upset when I found out I needed to wear them. They hurt a lot at the beginning but after a while I got used to the, and now, after two years, I hardly notice them at all. I wasn't too comfortable smiling to begin with and I'm still not, but my classmates have never made a big deal of the braces and some of them rather complimented me! 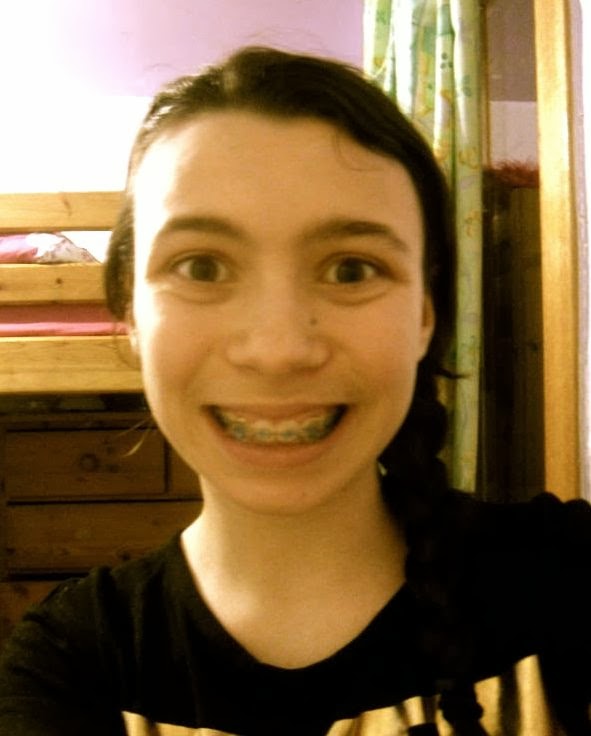 Marjolaine says:
I have braces and they make me so much happier! OK, I had to have four teeth out at first, not good if you're scared of needles like me, but I survived! I've had the braces since October and opted for bright colours - apparently it helps you to see that nothing has broken, but they look cool too! On the first day it can be hard to eat - I had to have soup, yuk! You soon get used to it all though. What amazed me is how fast they work - my top teeth are straight now, there's just a little bit of work to do on the bottom teeth. I'm getting elastics soon, and everyone says they are much less uncomfortable!

Michaela says:
I always wanted to have braces! All though my childhood people would say, 'Why are you looking so sad?' or 'Are you angry?' when actually it was just my teeth that made them think that. They came forward and my lip pverlapped them, as if I was frowning all the time. I was smiling inside, but nobody saw it, so the idea of getting braces one day was a dream. This month my dream will come true - I'll be getting braces this summer. I don't know much about having braces but I know everything about NOT having them. I know which I will prefer! If you have braces, dream of the perfect teeth you will have one day - I am dreaming with you!

Alice says:
I have braces, and it's a love-hate relationship for me! They did hurt to start with, but I took some Pandadol and the next day I was fine. What I don't like is that you are restricted when it comes to food and drink... but what I LOVE is that in the next year or two my teeth will be straight! All of my friends have braces too so it's no big deal - they look really cool, I think. You do have to take good care of them, but it will be worth it! 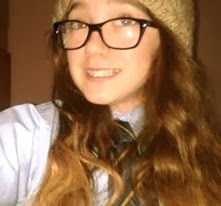 Caitlin says:
I liked the idea of braces when I was younger, but the reality is trickier! I can't have pop or anything, as that can damage your teeth when you have braces... but it WILL make my teeth straighter. I didn't like the way my teeth were before, and I had five teeth extracted before getting the brace which wasn't fun as I needed injections. Now I'm fine with it all, and the braces look pretty cool... now I like smiling!

A BIG thank you to all the fab girls who contributed to the brace-debate over on my Facebook Fanpage! Have YOU ever had braces? Or will you be getting them soon? COMMENT BELOW to tell us your views!
at March 13, 2014