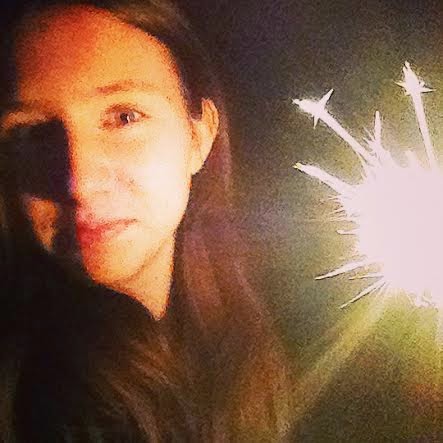 Rosie says:
Our house always seemed a little bit different to my friends' homes. It looked different, for a start, and I always felt there was something odd and slightly weird about it too. The house is a tall Victorian building with ivy leaves clinging to it and a plaque on the gate announcing its name. Our neighbour told me about the previous owners, who had never spoken to her or been friendly, perhaps because of the high walls which divided the gardens… that was one of the things that started me thinking about the house. Why were they so secretive?

According to an old newspaper from 1889, the house was once occupied by a labourer named John. I tried to find out more about him, but couldn't come up with anything. What we do know is that he owned some land around about, and after he died the land was sold and the house divided into two smaller homes. The remaining family argued badly and the neighbours told us there had been feuds and deaths. Shortly after, my family had the building turned back into one property and when builders were knocking down an inside wall to create a new room for us, they discovered something which had been hidden inside the wall. The object was a cased, bladed razor… and for some reason, it made me feel very uncomfortable and uneasy.

After the razor was found, things began to happen. They were small things; glasses would suddenly move from one side of the table to the other, and footsteps would be heard behind us when there was clearly nobody there. I often saw shadows of people who weren't there, too, and whispers and hissing sounds. My family also heard and saw these things. I had never believed in spirits and things like that until this point, but now I think I do. We were recently asked by a tourist to the area if our house was haunted, and I think it may be… but hopefully not in a really frightening way!

Cathy says:
Oooh! Spooky! Do YOU believe in ghosts? COMMENT BELOW to have your say!