Reader Deborah tells us about her Year Eleven school Prom... and why she chose to do it her way! 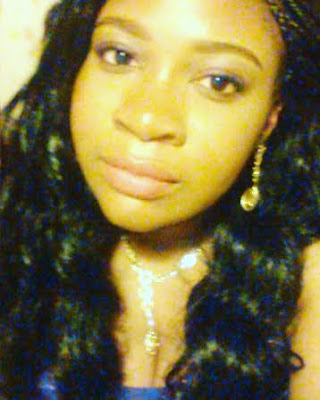 Deborah says:
When you think of Prom, you probably think of ball gown dresses and glittery high heels. You probably picture lights, fancy foods, a limo and a boy who brings you flowers and dances with you all night long! Let's just say my Prom wasn't quite like that! For starters, I went there on my own and met up with my friends - only a few people actually came with dates. The was more like stacks than a three course meal, and we danced to our favourite pop, rock and r&b songs rather than anything slow or formal. The night was simply fantastic because we wowed each other with our outfits and had fun dancing to our favourite club beats! 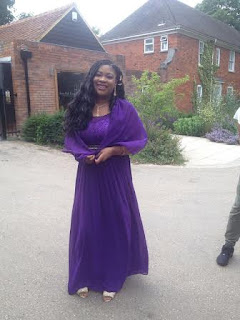 There was a place where we could take pictures, either by ourselves or with our friends and the pictures came out like the ones you'd get in a photo booth, which was cool. Near the end of the night, we took a year group photo outside the hall. We also got to nominate people for different awards, the the Loudest Boy/Girl, the Most Likely To Have Their Own TV Show, Biggest Gossip, Best Hair and lots more. We also nominated a Prom king and queen, which went to a really cute couple.

We had to leave the venue at 9.30pm because that was when the hall closed, but despite the fact that the evening was quite short it was an amazing night and I was able to create memories with my year group and friends before we all dispersed to go in different directions for Sixth Form or College. If you are thinking about going to Prom next year, but feeling anxious, please remember that you don't need a date or an absolutely jaw dropping outfit to have a good time. You don't need to win any awards - I didn't win anything! Just relax and go with you know makes you happy... be yourself and you are guaranteed to have a night to remember!

Cathy says:
I love Deborah's attitude to Prom... I know the whole idea of it would have scared me stupid back in my school days, but this post shows just how positive the whole idea can be if you choose to do it YOUR way! Would YOU like to go to your school Prom or would you run a mile? COMMENT BELOW to have your say!