Reader Deborah tells us what it's like to start at Sixth Form... would YOU know what to expect? 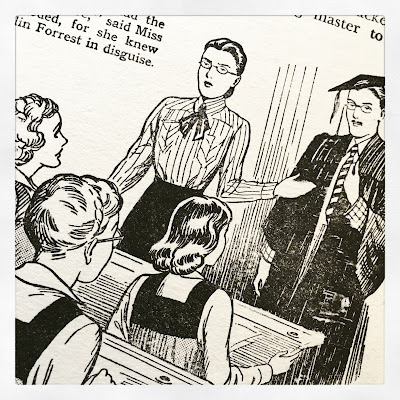 Deborah says:
I chose to do my A levels in a different school. I did this mostly because I wanted a fresh start in a new place and I felt like the school I applied to would be able to give me everything I needed to succeed. During the time when applications were first taking place, I was too busy with GCSEs to apply. Once I got my results, however, I was able to go ahead and apply and I was interviewed and allowed to enrol.

The first day of school was actually a team building trip to central London! We engaged in a treasure hunt and explored several of London's historical areas. I was able to meet my form tutor and the students in my form, who were all very friendly and welcoming. There were only two of us who were new to the school, so I made quite a few friends that day! On Induction Day, we were called to an assembly where they talked about rules and the things that were going to happen in Sixth Form. We took photos for our passes and I was able to change one of my courses to Creative Writing (a subject I only discovered after I applied!). I also got to catch up with my new friends and make a few more.

If you are starting Sixth Form in a new school or college, remember to be yourself when meeting new people. You'd be surprised to find that there will be people who are like you and have the same - or similar - interests and dreams. You are all there for the same purpose, too... to be successful!

Cathy says:
I love Deborah's blog - and wish her all the luck in the world at her new Sixth Form! Do YOU plan to study at Sixth Form? Or, if you already do or already have, do you have any advice to share with DREAMCATCHER readers? COMMENT BELOW to have your say!
at September 10, 2016