AMBER: BEHIND THE SCENES AT A CC BOOK SIGNING!

Reader Amber came along to my book signing at Waterstones Clapham Junction recently… and was given the task of roving reporter for DREAMCATCHER, to give us the low-down on who actually comes along to a CC bookshop signing… 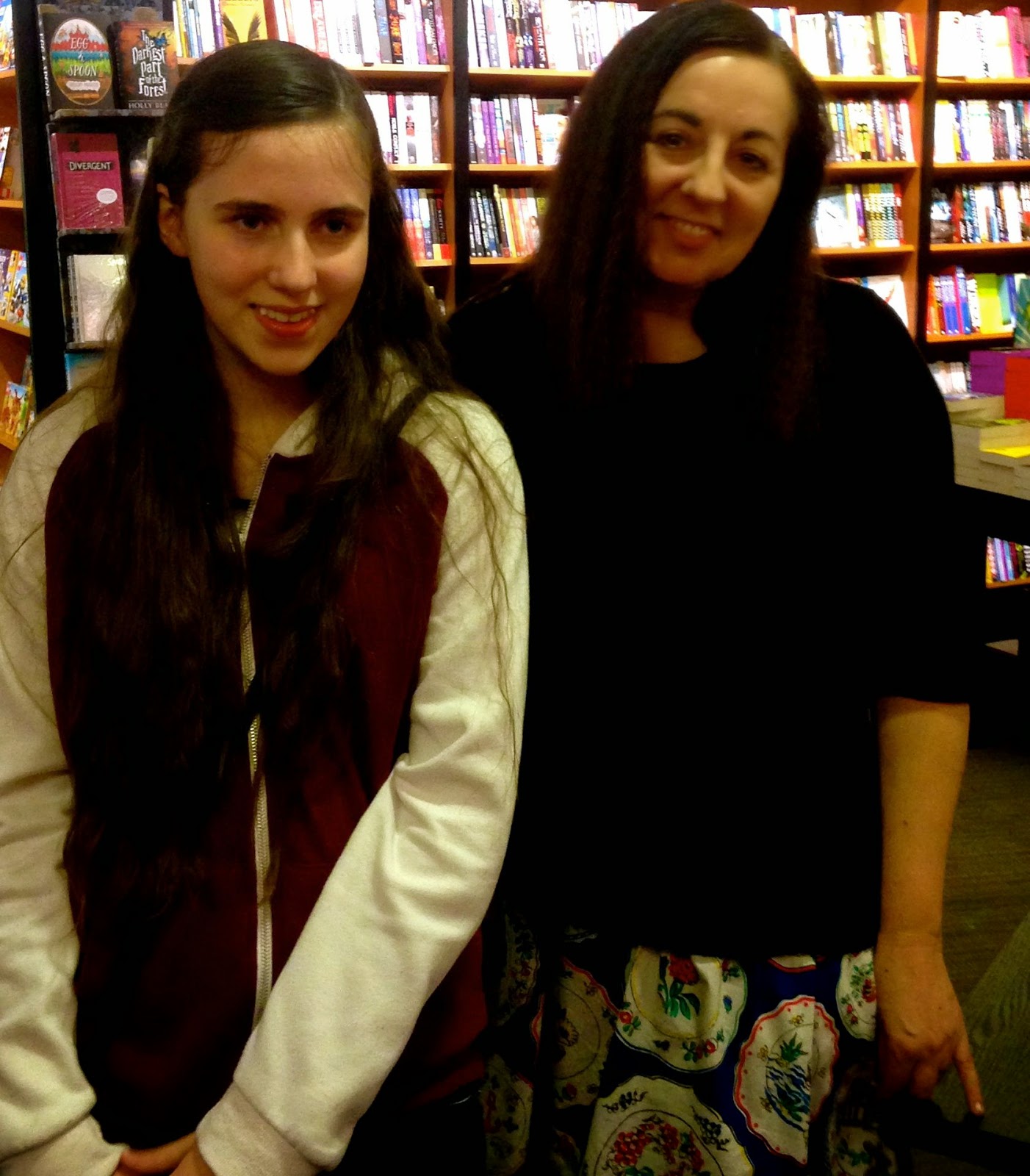 Amber says:
At first I had offered to be a chocolate fairy and help to give out chocolate, friendship bracelets and freebie bookmarks and story samplers at Cathy's event… but on the day I was given the task of 'chocolate reporter' which was even better! I want to be a journalist when I grow up so it was ideal for me! Cathy gave me her iphone to take pictures and I chatted to some of the people in the signing queue to find out more about them. My Mum and brother had driven me up from Suffolk to be there… it really was a great day!

Abigail was one of the most fascinating girls at the signing - she had already written and published two books, and gave copies of them to Cathy! Abigail's first book was published when she was only nine… wow! She was a bookworm and could not choose a favourite book, but her fave author was definitely Cathy Cassidy! 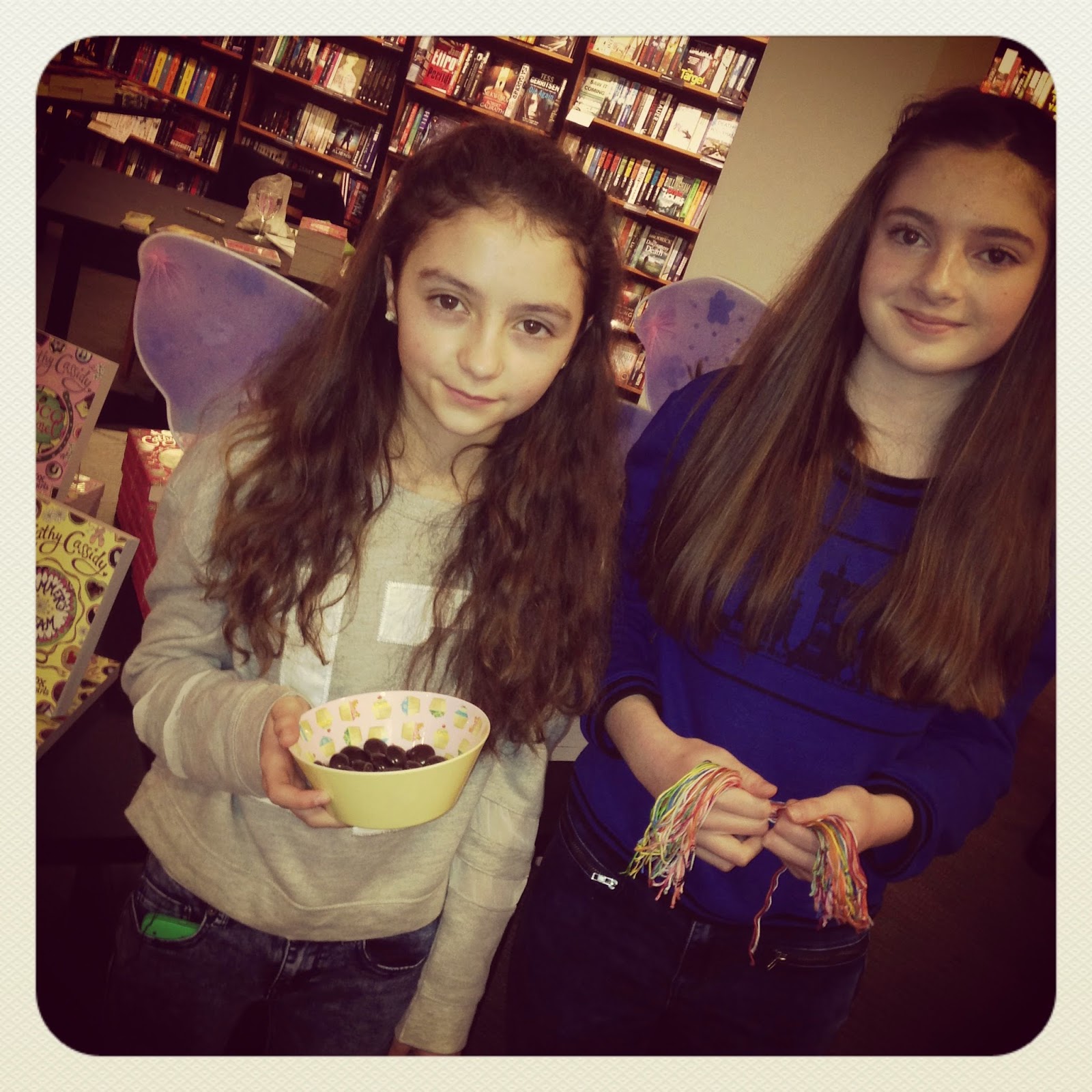 Next I chatted to Beatrice, whose fave book was SWEET HONEY. When she is older, Beatrice wants to be an English teacher! My next interview was with Paloma, who went to a French speaking school in London - and has read many of Cathy's books, but in French! Cathy and Paloma talked about how the Chocolate Box series was a little different in French; Paloma was a fan of the Harry Potter books, too! Reader Bella, aged eleven, had read all of the Chocolate Box Girls series and was a big fan; Stella, also eleven, was also crazy about the books and told me that the Chocolate Box Girls was her favourite series. Yasmine, fourteen, had just read one of Cathy's books but was hoping to check out lots more! 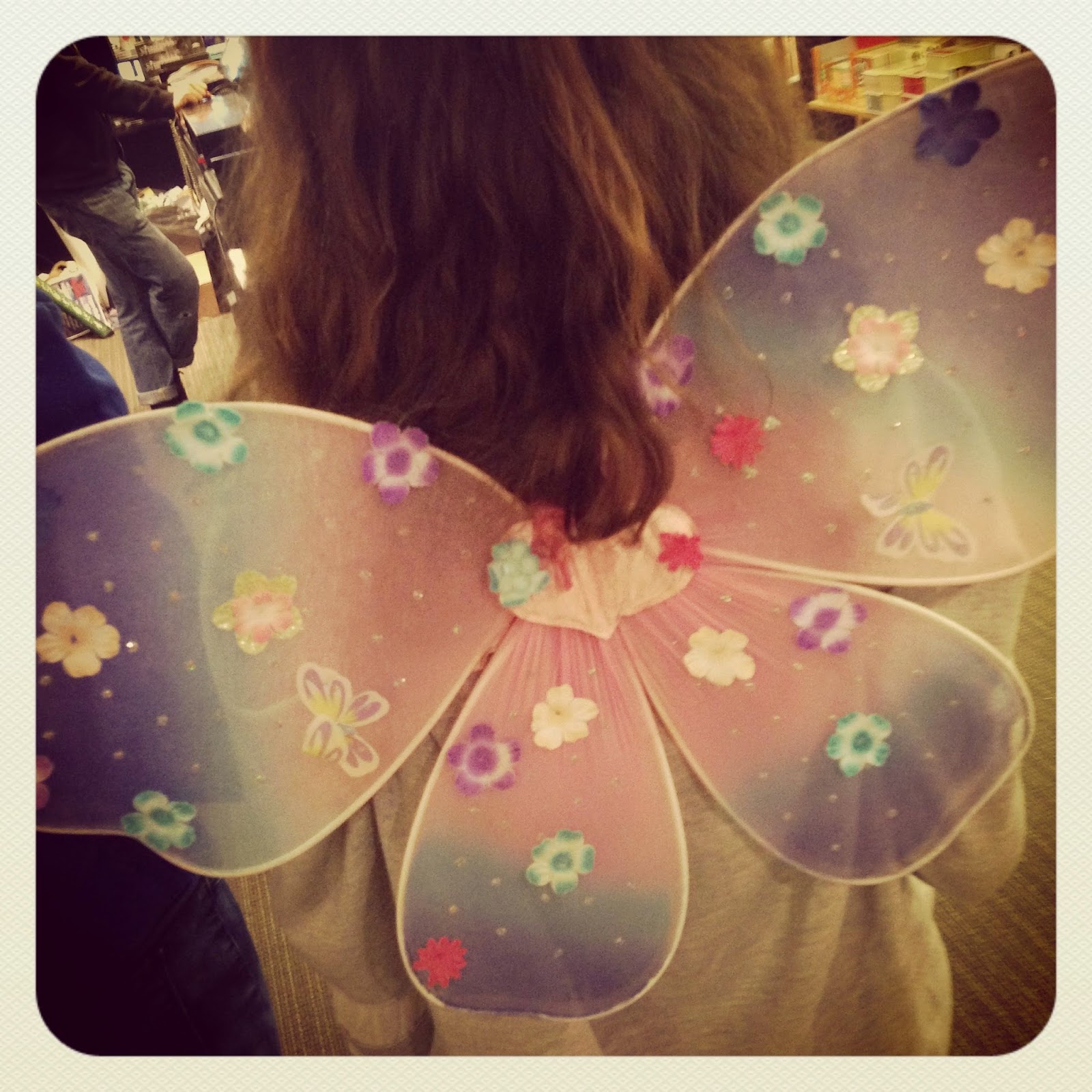 The chocolate fairies at this signing were Piper and Esme, both aged twelve. Piper had met Cathy before at a book festival in Bath, and had read lots of Cathy's books… Cherry Crush was her favourite! Esme was just starting out with Cathy's books and her current favourite was SWEET HONEY. 'Cathy Cassidy is my favourite author EVER,' she told me.

As being a journalist is my big dream, interviewing some of the readers at Cathy's event was lots of fun. Cathy is my favourite author, although I also love the Divergent series by Veronica Roth!

Cathy says:
Have YOU ever been to a bookshop signing? Who did you meet and what was it like? COMMENT BELOW to tell me more!