KELLIE: EVERYONE WANTED A BOYFRIEND IN A BAND...

Another in our series all about growing up in a different decade… we talk to Kellie, who was a teen in the 1990s… 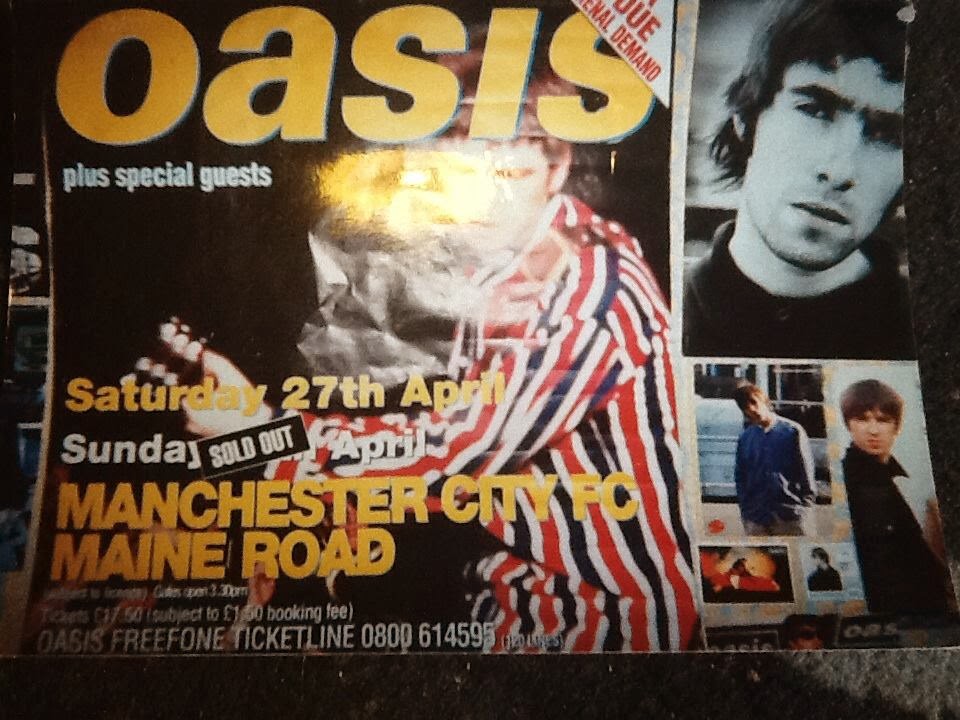 Kellie says:
I turned sixteen in the summer of 1996; what a great year that was! Every boy - well, lots of them, anyway - looked like Liam Gallagher from Oasis. The dress code was skinny jeans and band t-shirts, Adidas Firebird tracksuits and Adidas Gazelle or Campus trainers. Music was the battle of Blur versus Oasis and laughing at the manic Street Preachers fans in their feather boas! Bedrooms were covered in posters of bands and musicians and any part time jobs we had, the money would go on various music magazines like Kerrang, NME amd Melody Maker to check the gig listings. We were free to go to as many gigs as we could - Ocean Colour Scene for a tenner at the Royal Court, Space on a Friday night… the city was alive and booming. 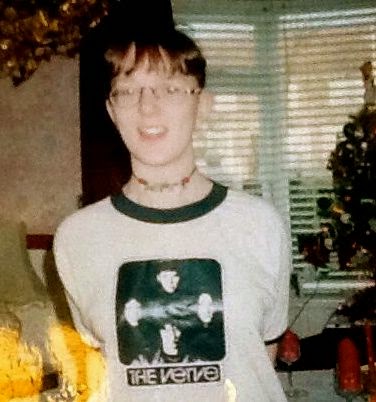 HMV was the place to buy your music from, and you would always find someone you knew in there. Vinyl was just a pound to buy! New bands were coming up all the time, and everyone wanted a boyfriend in a band - many of us joined bands ourselves! There were no mobiles then. We had pay phones, and everyone would crowd around to hear what was said. No digital cameras either… just a throwaway camera you'd take to the photo shop to get prints. You'd have a boyfriend for a week and then dump them by not ringing back or hiding from them at the next gig! Life then was good. There was no Twitter, no Facebook - people talked to each other. I miss those days… there was no pressure.

Cathy says:
Kellie's account really captures the buzz of being a teen… love it! These days she is a mum and an anti-austerity campaigner, and still loves music and live gigs! Would YOU have liked life as a teen in the 1990s? COMMENT BELOW to have your say!
at February 27, 2015