Another in our series about growing up in a different decade… Laura tells all about being a teen in the 'noughties'! 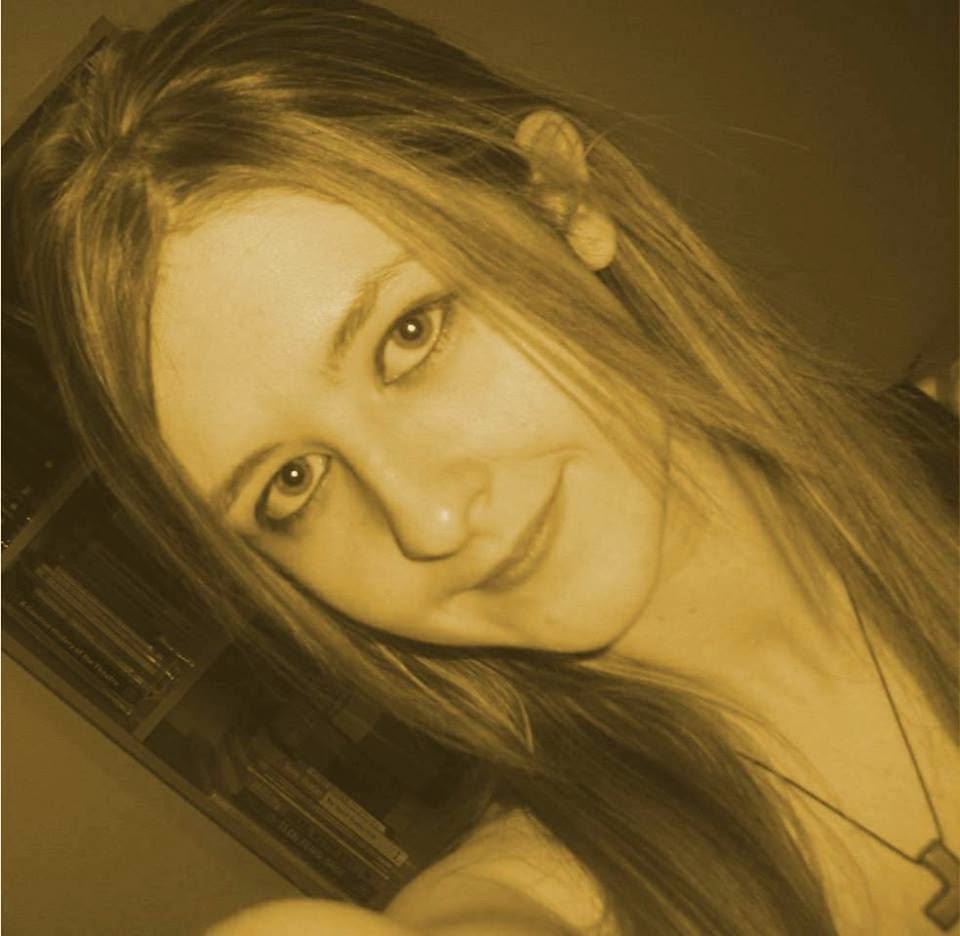 Laura says:
I became a teenager just before the New Millennium. The picture below shows me with Mum on my first day of secondary school… I wasn't a big fan of secondary school, but studied lots all the same, and my free time was spent reading Harry Potter, watching Buffy the Vampire Slayer and going to drama class. I wanted to be an actress like my idol Nicole Kidman and every year I stayed up late to watch the Oscars live! The first single I bought was Britney Spears' 'Crazy' and I was thirteen when I had my first kiss, with a boy I'd liked for ages. He said, 'that was nice, shall we do it again?' so we did, and then I didn't kiss anyone for another four years! I spent far too much time worrying that I wasn't kissing anyone! 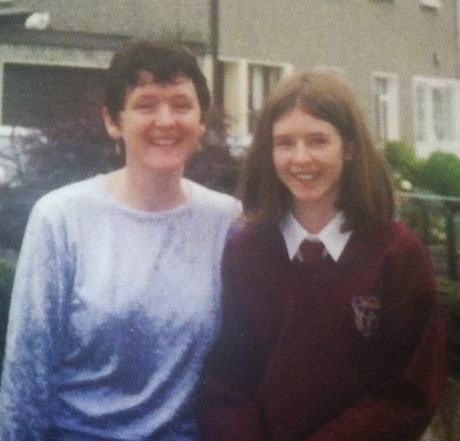 I read J-17 magazine, learned to put on eyeliner and crimped my hair. Once Mum brought me a purple Gap backpack back from Chicago and I almost fainted with excitement! I was so jealous of Emma Watson when she was cast as Hermione in the Harry Potter films - I cried in front of my computer. Social networks didn't kick in until my late teens so I used the computer mostly for homework and to look up facts about Leonardo Di Caprio… we had so much in common; I figured we were destined to be together!

When I was fifteen I switched schools and met my best friend Anthea. At weekends we wore fishnet tights under ripped jeans and listened to rock music from way before we were born! In my late teens, MySpace arrived - the Facebook of the time. I didn't use it much but spent ages taking flattering selfies for my profile pic! My favourite subject was English and I did well at school, but some teachers thought I was too quiet and I took this very personally. I tried really hard to be more of an extrovert but it didn't work. These days, I know that being quiet is not a negative thing but something to embrace. I am happy I didn't succeed in trying to be something I wasn't!

Cathy says:
I love this! These days, Laura Jane Cassidy is an AWESOME teen novelist… check out her book Angel Kiss! Do you think YOU would have enjoyed being a teen in the 'noughties'? COMMENT BELOW to tell us more!
at February 14, 2015