FIONA: I RAN AWAY TO BLACKPOOL...

Another in our series about growing up in a different decade… meet Fiona, who turned thirteen in 1978… 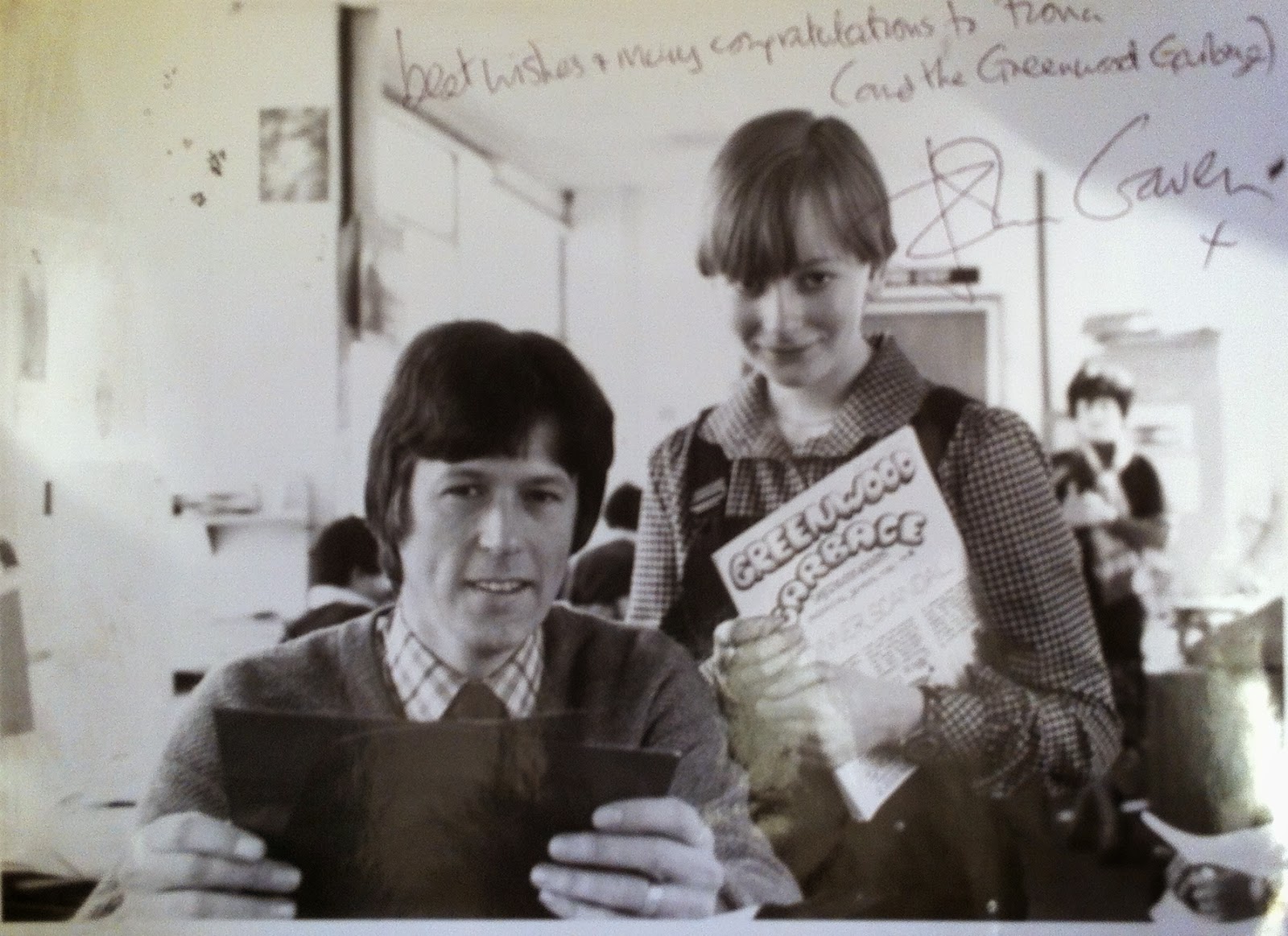 Fiona says:
I turned thirteen in 1978, but the year I was fourteen was my trickiest ever. We lived in a tiny village in Yorkshire, and when Dad was offered a new job in Scotland he and I moved there, leaving Mum behind to 'sell the house'. 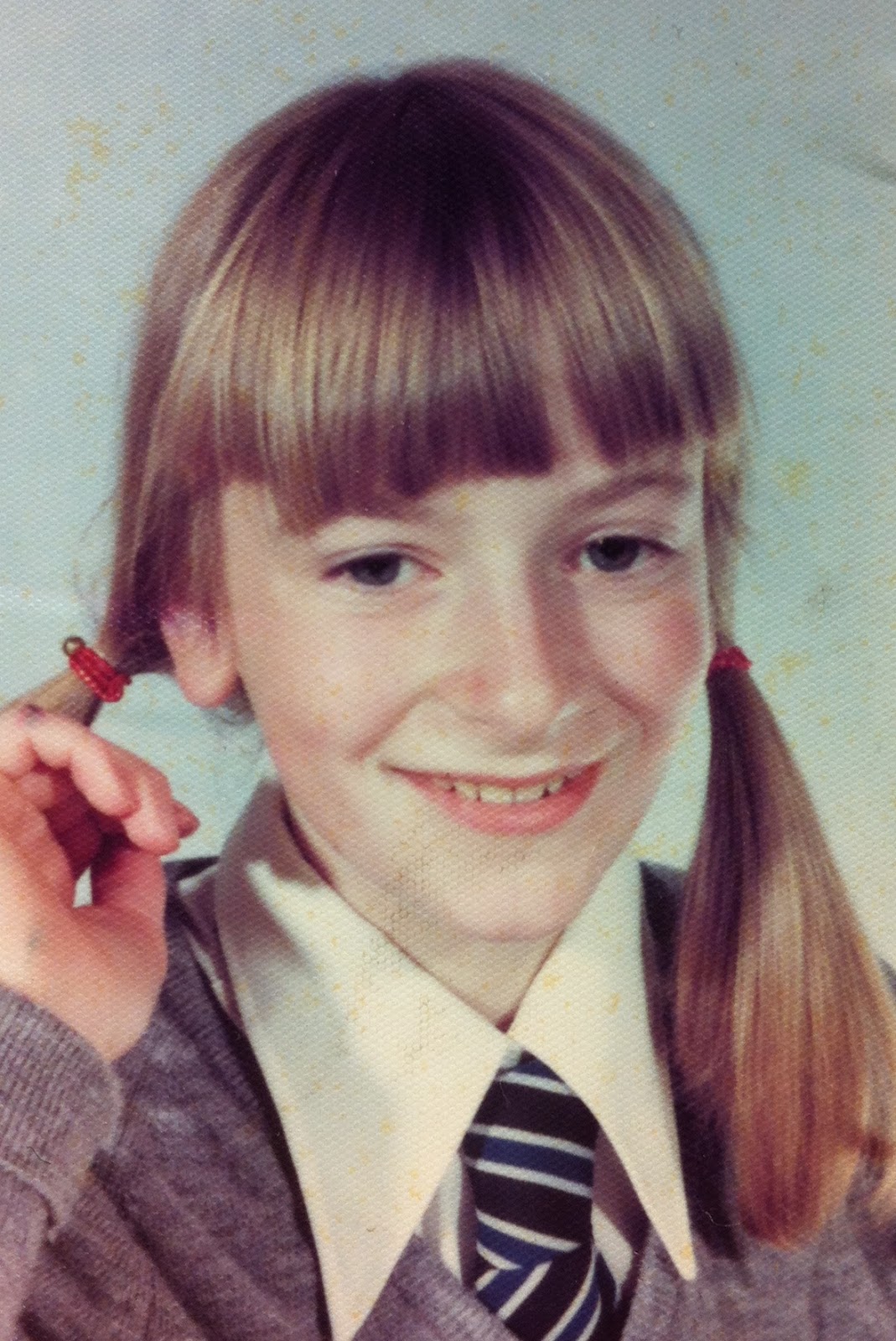 That's what they said, anyway, but I think they were having a break from each other. I liked being with Dad, as we'd always been close, but as far as teen issues were concerned he didn't have a clue. Poor Dad - he tried! He took me to Boots to get something for my awful skin and said, in a very loud voice, 'Looks like these products dry up your skin so you'll be all flaky. What's it to be, that or the spots?' I had no friends in our new Scottish
town and was quickly branded as the nerdy swot with a weird accent. I even had a wonky fringe snipped by Mum before we left Yorkshire… see the photo! To make things worse on the nerdy swot front, I then won a 'make your own mag' comp - I was in the Swap Shop Annual and met presenter John Craven, and was  the laughing stock of the school.

I did make friends in the end. Karen, who lived over the road, became a close mate and we both became obsessed with the Mod revival movement. We wore smelly old parkas and styled our hair into 60s beehives and hung around with boys with scooters. There was a big Mod trip to Blackpool and my parents - back together by then - wouldn't let me go. I snuck out and went away, and stayed away for three nights, sleeping under the pier, on a bus, and in a caravan in a stranger's back garden. But Blackpool wasn't as much fun as I'd hoped. It was raining, we were all freezing and had barely any money. Looking back, it was a horrible thing to do - if my kids tried that, I'd be beside myself with worry.

Cathy says:
That 'make a mag' comp was the start of big things for Fiona, as she went on to work on Jackie, Just 17 and More, becoming a managing editor for Emap Mags. These days she writes novels for teens and adults… check out the brilliant THE BOYFRIEND DILEMMA by Fiona Foden! COMMENT BELOW to tell us what YOU think!