If there was a movie of your life, what would it be called? Who would play you and what genre would it be? Would it be fictionalised or true to life? What songs would play over the opening and end credits? We asked you to decide, and this is what you said… 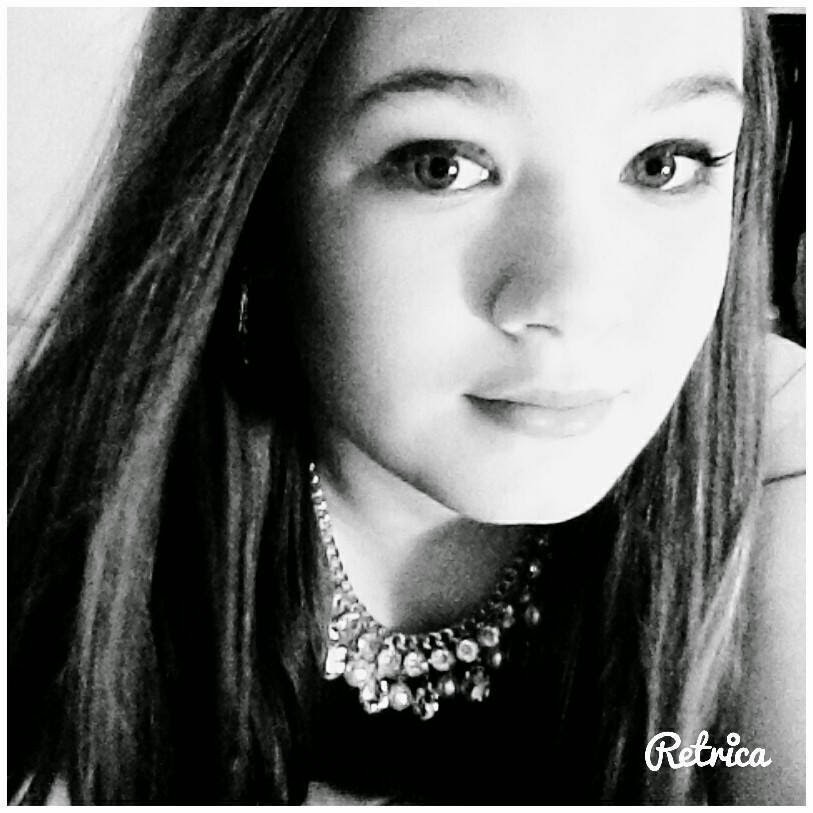 Rachael says:
My film would be called 'One Big Rollercoaster' because my life has had its ups and downs and twists, turns and loops! I would play myself as I love acting… although I would have to get a young actress to play the younger me. It would be an adventure film because it would grip you from the start and the fresh challenges I face would keep the viewer hooked. I'd have 'Wonderful World' as the opening song and probably 'Stay With Me' by Sam Smith at the end. He sings about how he wishes some people in his life had stayed, but they left; and about people changing as they grow. That's what happened to me and my best friend… we changed and we grew apart. 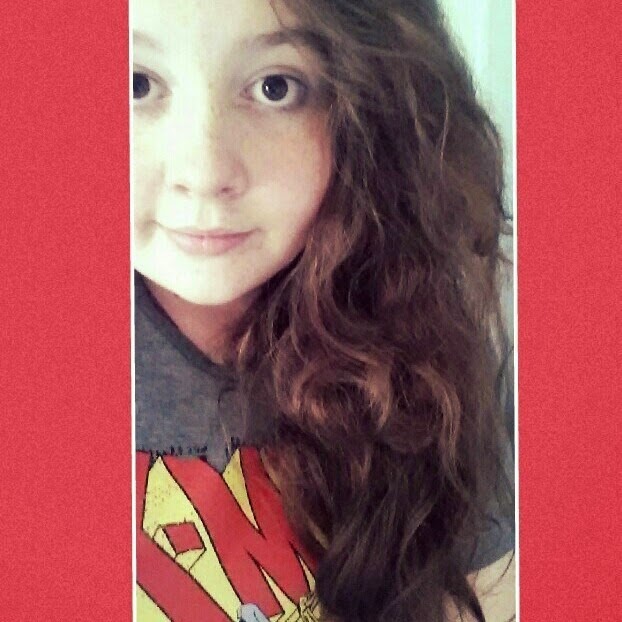 Jasmine says:
Mine would be super duper unrealistic. I've no clue what I'd call it, but I'd 100% be able to shapeshift and I'd be living with a superhero, team Avengers or X-Men. I'd be someone who wouldn't want to obey the rules and I'd mess up all the time… instead of saving the world, I'd be eating pizza! It would be sci-fi/action with a hint of humour. I'd include the song 'Say Something' by A Great Big World and Christina… it wouldn't be the opening song, just background music. The opener would be something like 'Back To Black' by AC/DC. 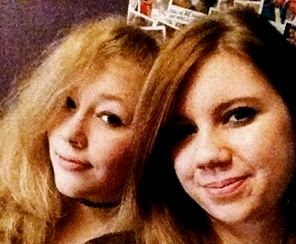 My movie would be as true to my life as possible - but with a little romance thrown in for good measure, of course! I would call it 'The Girl Who Hid' and I would probably want to play myself. I think I would have the song 'Invisible' by Taylor Swift playing over the opening titles and I'd end with 'Here's To Us' by Halestorm... 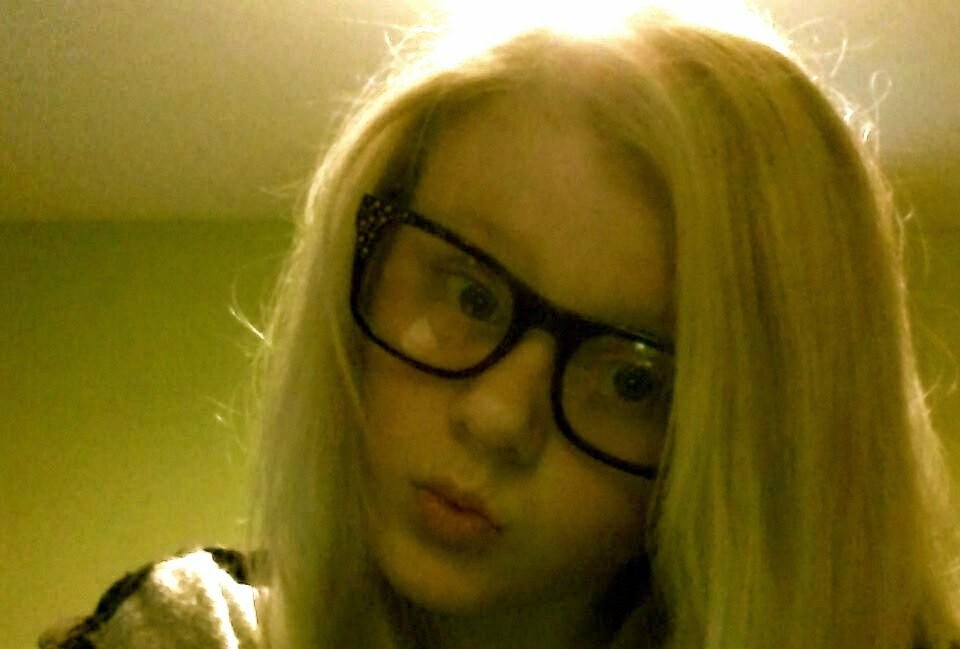 My film would be totally true to life and I'd call it 'And Then There Was Syd.' It would be about friendship, family and romance, and I think we would all play ourselves… why not? I would play 'Ain't Been Done' by Jessie J at the start of the movie and 'Masterpiece' by JJ at the end. 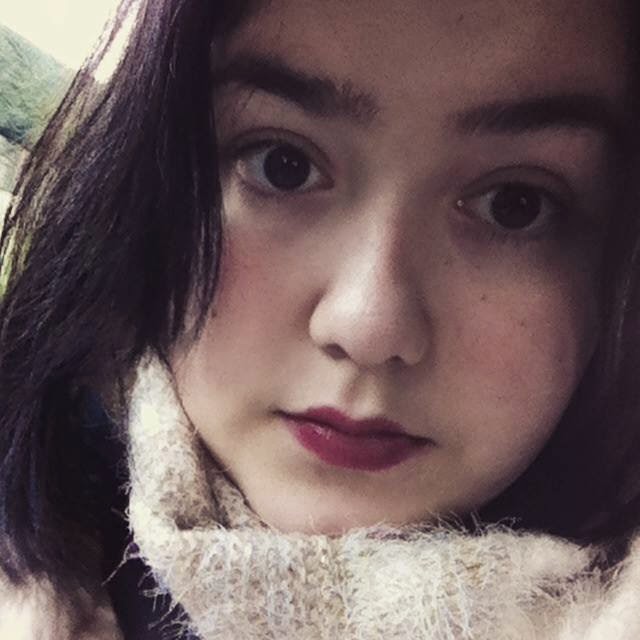 My movie would be called 'So Little Time.' The person I'd choose to play me would actually be myself as I would love to be an actress when I get older. It would be good practice and at least I'd know the character and the lines! The genre would generally be a tragedy, and it would be as true to life as possible. I have experienced a lot of tragedy in the short time I've been alive, hence the title of the movie.

Cathy says:
Ooh, I love these… very cool! What would YOU call a movie of your life? COMMENT BELOW to tell us!
at February 03, 2015