Reader Rebecca tells the tragic story of Canadian teenager Amanda Todd, who was driven to suicide by relentless cyber-bullying… 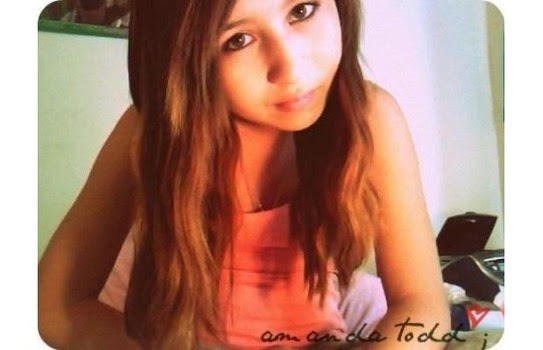 Rebecca says:
The story of Amanda Todd made a big impression on me… it shows just how much damage bullying can do, and how dangerous the internet can be. Amanda was just eleven when she began to discover the world of the internet. Her parents had divorced and Amanda did not have many friends - she was shy, awkward and naive. The internet seemed like an easier way to make friends, and Amanda asked her mum if she could get a web cam, but was refused. Her dad, however, said yes, and so she began to upload videos of herself singing - she had an amazing voice. Her online friends gave her exactly what she wanted… attention.

After a while, one friend online asked Amanda to 'flash' and though she refused he spent a year trying to persuade her. Eventually, she did and the picture was spread around the internet and sent to her classmates, too. The police turned up at her door and Amanda's mum was very shocked. At school, she was teased and bullied because of the picture and she ended up moving house and moving school, but her mistake followed her when a fake Facebook account appeared with her topless picture as the profile image. She was afraid and reported this to the police many times, but they just told her to remove herself from all social media sites. The cyber-bully tried to blackmail her and again her image was sent around the internet. 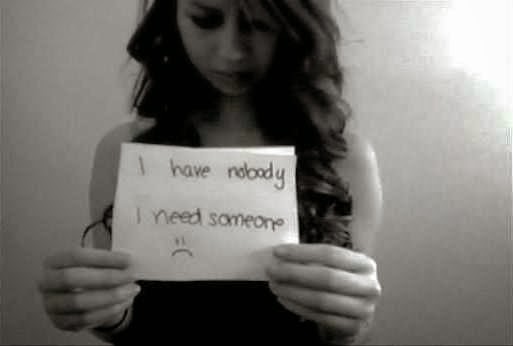 Another move and another school promised a new start, but she could not escape the past. The bully continued to harass and blackmail her and her new classmates turned against her. She attempted suicide, but survived. Six months on Amanda made a really sad video of her story, asking viewers to stop the bullying… but a month after this, she sadly killed herself. After her death, the video went viral… and Amanda's message that cyber-bullying could do real harm was taken on. The police got involved again and eventually, a thirty-five year old man was arrested and charged.

Never do anything on the internet without your parents' permission, and if you have a new online friend make sure they are real, and who they say they are. It goes without saying, never send anyone pictures or do anything on web cam that you would not want others to see. ALWAYS be cautious on the internet; Amanda's story is sad proof that cyber-bullying can kill.

Cathy says:
Rebecca's hard-hitting report highlights a very tragic story. Cyber-bullying can kill, so be ultra-careful online and don't hesitate to report anyone who threatens, abuses or tries to blackmail you. Have YOU ever got into trouble online? COMMENT BELOW to tell us more...
at May 24, 2015