YOU CAN'T CHOOSE WHO YOU FALL FOR...

Readers share their stories of discovering that they were different... 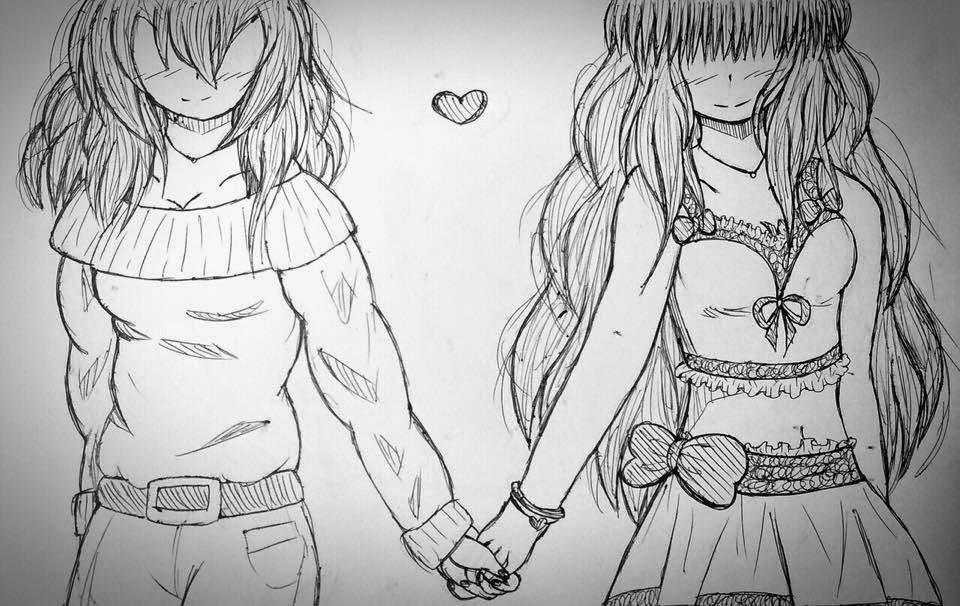 Carrie says:
I have been attracted to both boys and girls in the past, but a little more towards girls. I can't fall for someone unless I have a strong emotional bond with them, though, and I stayed quiet for a long time about how I felt because I thought people would reject me for this. In fact, once I began to talk about it it has been fine… people accept me for who I am. I was so glad that both friends and family were totally cool with it. I have fallen for a lot of girls, but I've never been in a relationship with a girl because so far all of the girls I've liked have been straight. That sucks, but I have to deal with it - you can't choose who you fall for, right?

Dizzy says:
I have spent the last few years wondering about myself, but I've come to the conclusion that labels don't really matter so much to me. I like boys, I like girls, I like people who identify as neither boy nor girl. I am attracted to people, but I'm just not interested in anything sexual or romantic which not everyone can understand. People have been assuming I was gay for years because I love mens clothes - they're cheaper, last longer, look better and are far more comfortable than make up, miniskirts and heels. My mum and my sister are fine with this, but one of my grandfathers is old school and I am not ready to tell him yet.

Kaz says:
I am only thirteen and I haven't experienced much, but I am pretty sure that I like girls. I first fell in love with my own homeroom teacher, a woman, which wasn't allowed… but you cannot help your feelings. She was an inspiration to me and she talked to me and seemed to understand everything about me. Other students would make light hearted jokes about how I liked her, but I didn't care. I knew nothing could ever happen of course, and now she has moved away and lives two hours from here. Still, I would like to meet her again one day. I believe that everyone should have someone they love, young or old, boy or girl.You don't get to choose. Love is really special, in my opinion. 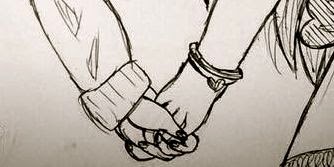 Camille says:
I have known I was gay since I was eleven, but had no clue how to handle the knowledge so kept quiet. We moved and I started a new school and I made a new friend, and confided in her about my feelings; I also made the mistake of telling her I liked a girl in our class. Of course, my so-called 'friend' told everyone and school became a nightmare. I began to fake colds and bugs to avoid going to class - I couldn't face it. In the end, my mum got the truth out of me and she went into action straight away. She spoke to the head teacher and told her everything, and I called ChildLine (on 0800 1111), and they were a great help. They arranged a counsellor for me and she really helped me. Now, a year on, I go to school without a worry - and with a smile on my face.

Cathy says:
Thank you to the brave readers who have spoken out so honestly… I hope their stories show that you really can't help who you fall for, and that not being 'straight' does not have to be a big deal. COMMENT BELOW to have your say!
at May 31, 2015