Nina says:
My parents don't give me enough independence, but when I try to stand up to them they yell at me and tell me I'm just being awkward. They make jokes about me being adopted, but I'm not, and it hurts and doesn't seem funny to me. They might just be cranky because we have some money problems but it still hurts. Also, I have to wear a bra and have started my period even though I'm not even twelve yet, and when I'm getting changed for PE my friends stare and sometimes talk behind my back. I don't like this growing up stuff. 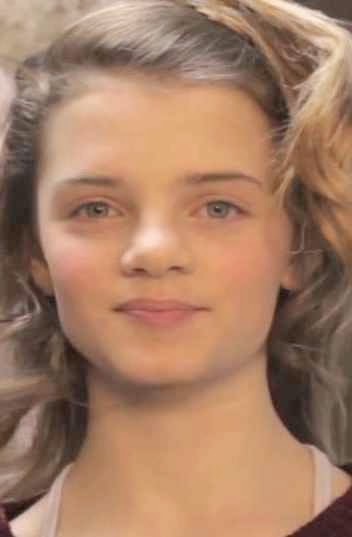 Coco says:
I feel your pain. Being the youngest of five sisters/stepsisters, I get treated like I am about three sometimes… Paddy and Charlotte can't see that I'm probably more sensible than all of the others put together. The only way to get more freedom and independence is to earn it, and that means being reliable and not making too much fuss over curfews and occasions when you aren't allowed to do something. I would have a quiet word about the being adopted joke, though, because that would hurt my feelings too… if you explain how bad it makes you feel, I am sure they'll stop. As for periods and bras, I am coming at this from another angle… I am a bit of a slow developer, and that can be a pain too. I think your friends are just curious and probably envious, and perhaps shy of asking questions about the growing up process. The trick is to act confident and pretend you are comfortable with your new body… others will then take it in their stride too. I feel a bit left behind as I am still flat as a board, but I pretend I don't care and nobody teases me. The others WILL catch you up soon, anyway… growing up happens to us all!

Cathy says:
Do YOU agree with Coco's advice? Do YOU ever find growing up a hassle? COMMENT BELOW to have your say!
at May 06, 2015