Brave readers tell us how childhood bullying has dented their confidence … 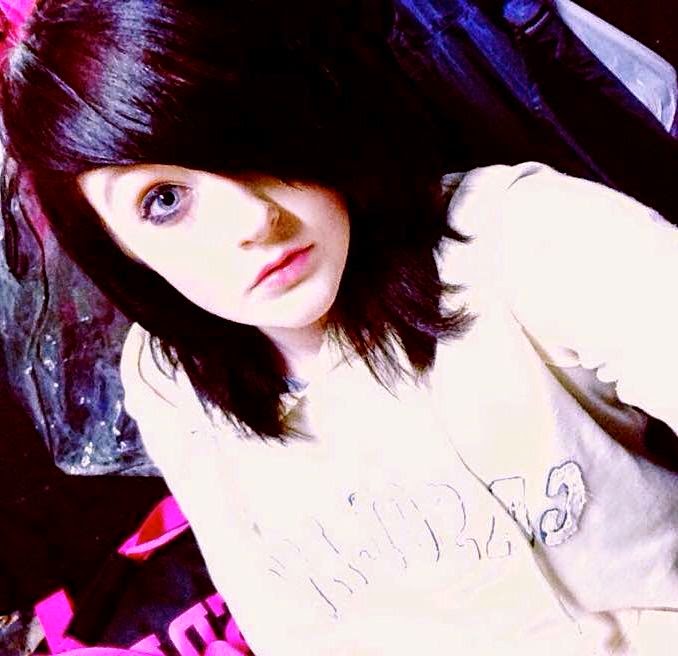 Milly says:
I've been to three different primary schools, and at the second one I was bullied badly - even thinking about it now upsets me. The bully was a girl who pushed me around, strangled me, hit me, called me names and swore at me while the others laughed. She left and I thought the nightmare was over but two older girls took up where she left off, waiting for me after school every day and beating me up. I used to wish I had never been born. At my third primary, I was bullied again and I thought I would never be bully-free. One day I just snapped and hit back, and finally the bully backed off and left me alone. I am at secondary school now and things are fine, but nobody can see how much I am hurting inside or the bruises that have faded but still remain inside me no matter what. The words, more than anything, will stick in my mind forever…

Ro says:
I was bullied for two years in secondary school, by a group of boys who lives on our estate. They seemed to single me out right from day one, although they had been in the other class at my primary and had barely seemed to notice me there. Every day I would get nasty comments, sometimes really disgusting things. They would jostle me as I got on and off the school bus, scrawl things on my school bag and follow me home, jeering and swearing at me. It went on until my older cousin happened to witness it, and he faced the bullies and told them to back off and although they just laughed my cousin told my parents and my mum went down to the school the next day. I was terrified because I thought it would get even worse, but amazingly it stopped. They had been bullying other people too, and my mum wasn't the only one to complain. The relief was huge but I still to this day worry that they might start up again, and I wonder why they picked on me. Did they see something weak and pathetic in me? I suppose I will never know. 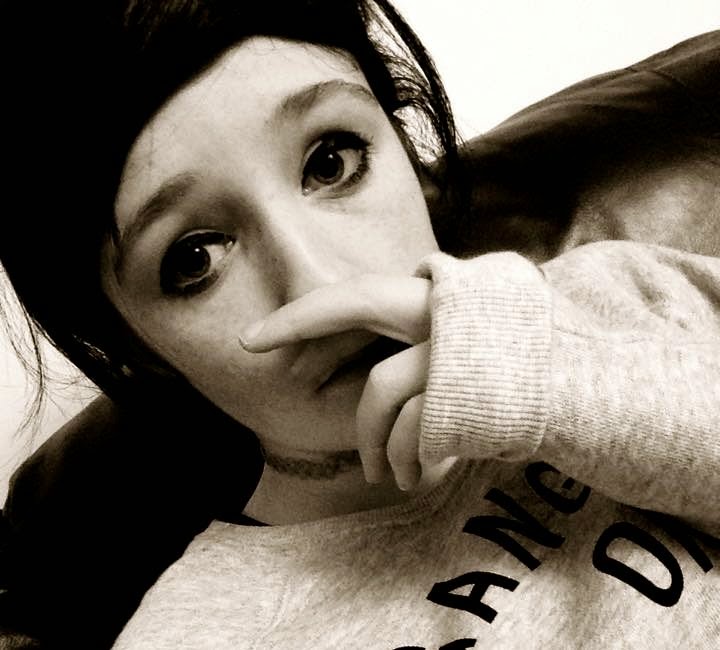 Penny says:
For me, the bullying was on-off all the way through school. I used to think there was something about me that made people target me because even when I changed schools or switched classes, I was still bullied. I did speak out in my last school and the teachers tried to help, but it was too late by then because the damage was done. I wouldn't apply to college because I was afraid, and I don't have a job at the moment either as I have a great fear that the same thing will happen. Bullying took all my confidence away and I can't forgive my bullies for that.

Jade says:
It was an ex-best friend who decided to make my life a misery, and it was horrible because it was subtle. She would spread rumours and make up lies and everyone seemed to believe her. I called ChildLine and talked to them, and that helped me get the courage to talk to a guidance teacher. It got very weird then as she made us sit down together and talk, and all kinds of stuff came out about how my bully was angry and jealous of me. In a way that hurt more than the bullying itself. She moved schools last year - not because of this, just that her mum got a new job. I am fine now and I have good friends but I never really trust anybody anymore, because even a friend can turn on you.

Pictures modelled by reader Cat… fab shots, thank you so much!

Cathy says:
These stories are so sad… have you ever had your confidence destroyed because of bullying? COMMENT BELOW to have your say.
at May 10, 2015