ANNA: I DIDN'T KNOW HOW TO BE A TEEN!

Another in our regular series about growing up in a different decade… Anna describes being a teen in the 1980s! 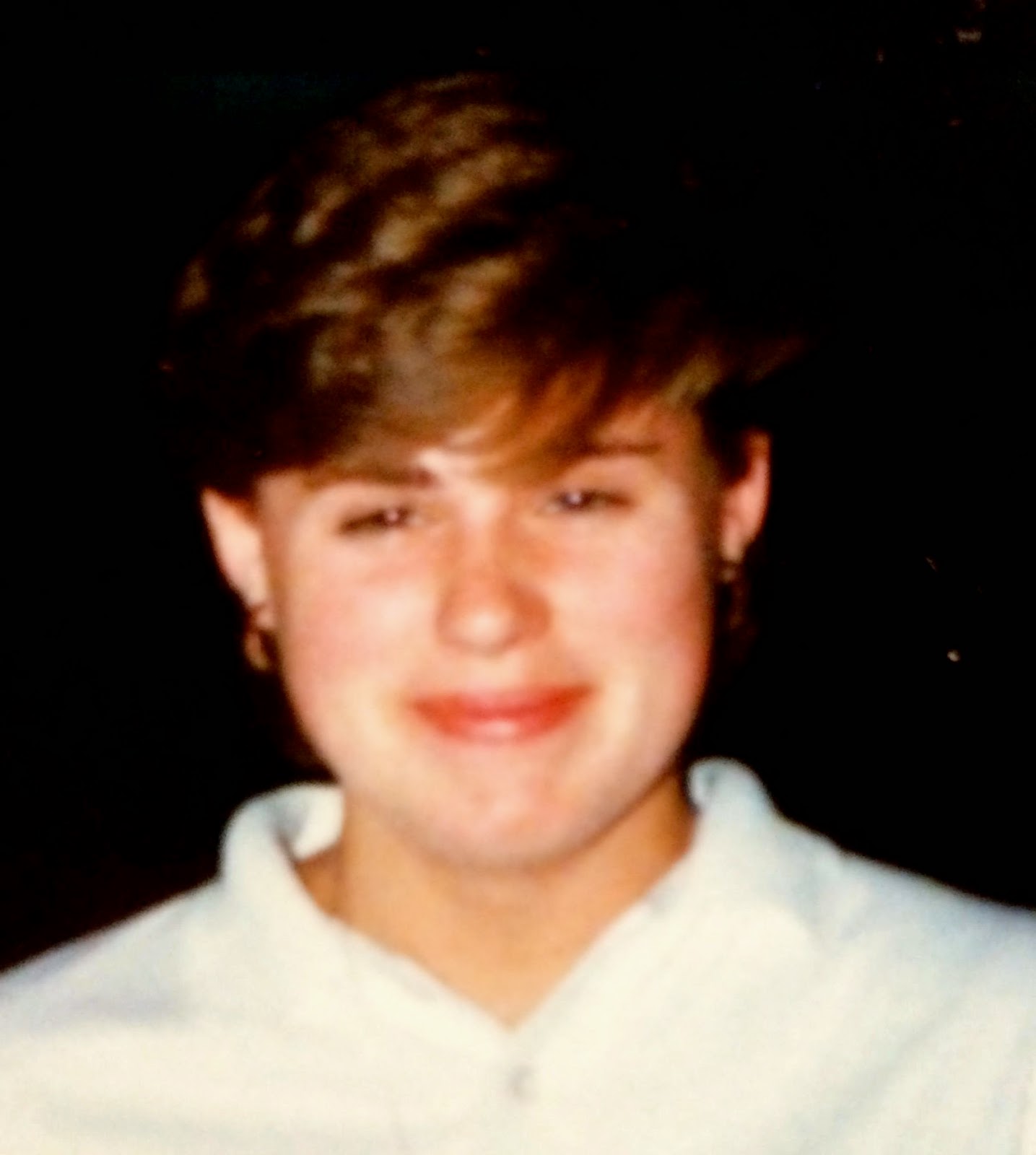 Anna says:
I was so uncool, it hurts for me to think back to the 1980s. My music choices were confined to Abba and Howard Jones and I knew nothing about the mind-blowing music scene that formed the backdrop to so many of my friends' lives at the time. I was baffled by the girls who sported perms or peroxide, spiky hair, and as for the clothes I wore… my daughter can't believe what she has seen when flicking through my old photos. 'You looked more like a forty-five year old then than you do today!' she once howled. 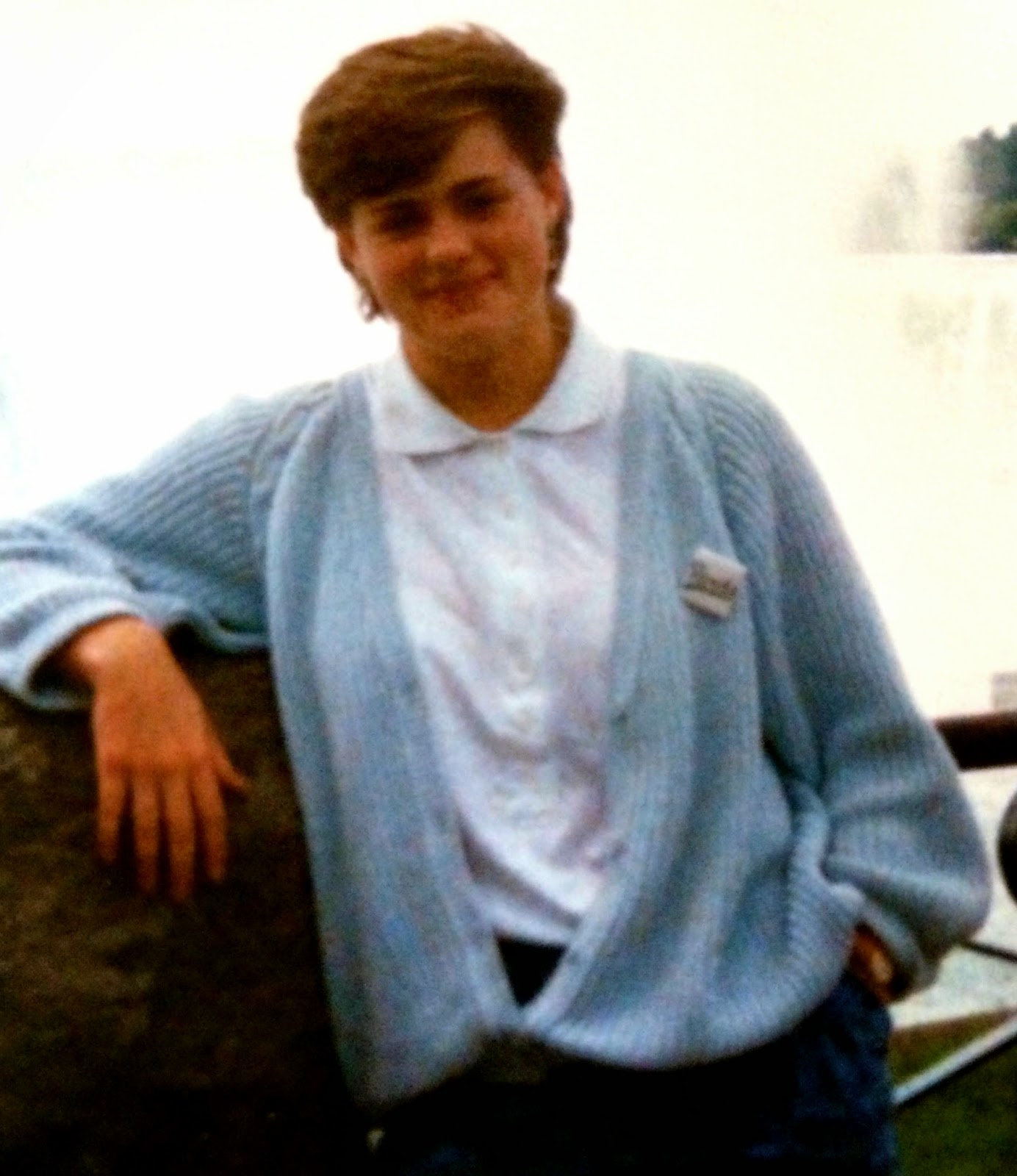 It's true. My style icon (if I can go so far as to say I had one) was Princess Diana. And even in that I was what my kids would call an 'epic fail'. My carefully flicked hair owed more to your average supermarket closed-cup mushroom than it did to the style sported by the People's Princess, and my wardrobe was more middle aged than royal fashionista. with billowing skirts, oversized shirts with the collars turned up, fake pearls and huge belts.

The truth is, I didn't care. I spent most of my time in my room, writing in my diary, reading and dreaming of being a writer. And if I wasn't doing that, I was playing piano or saxophone, working my way through music grades and playing in school bands. Nothing cool there either, though - my favourite music was jazz and swing.

I suppose my past nerdiness hasn't done me much harm; I did go on to become a writer, so I realized my dream. But I do sometimes look at the fun my own teenagers and their friends are having now and think it's a shame I didn't have more fun, especially with fashion. I quite fancy pink hair and piercings. Do you think it's too late to try that out now?

Cathy says:
Great post… Anna Wilson's book Summer's Shadow is well worth a read… you can find more about it here… https://acwilsonwriter.wordpress.com/2014/06/30/new-book-out-this-week/ . Would YOU have liked being a teen in the 1980s? COMMENT BELOW to have your say!
at May 14, 2015