We asked for your sunglasses selfies… and boy are they cool! 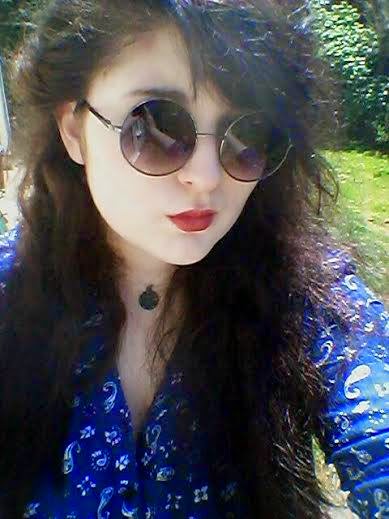 Anna says:
I tend to look like the walking dead during the summer, either wearing scary shades or with a gothic style parasol, which stands out when everyone else is wearing their tiny shorts and summery clothing. Oh, and I always get bees flying into my hair… very unpleasant! 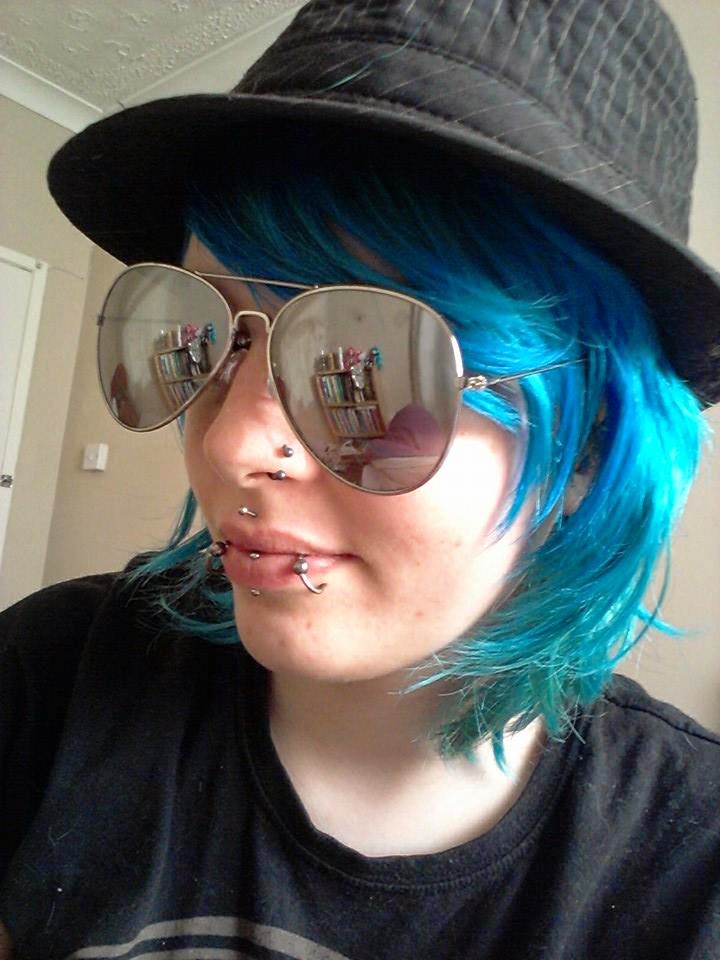 Blue says:
Two things probably strike you about my sunglasses. They are ridiculously large for my face, but that's fashionable, right? The second thing is that my sunglasses are tiny mirrors pretending to be eyewear, and I use this to freak people out. Not being able to see someone's eyes when you're talking to them is disconcerting, and it's worse when you can see your own reflection staring back at you. The minute the sun made an appearance back in S6, I had the sunglasses on. the teachers let me because they looked a bit intimidating! Once, a psychologist came into class to talk about psychopathy and I was over-interested and asking questions about narcissism and Machiavellian behaviour, all well and good except I was wearing sunglasses. Picture it, me, grinning manically as I rave about the Stanford Prison experiment… and you can't see my eyes, just your own slightly terrified face reflected back at you. Freaky, huh? 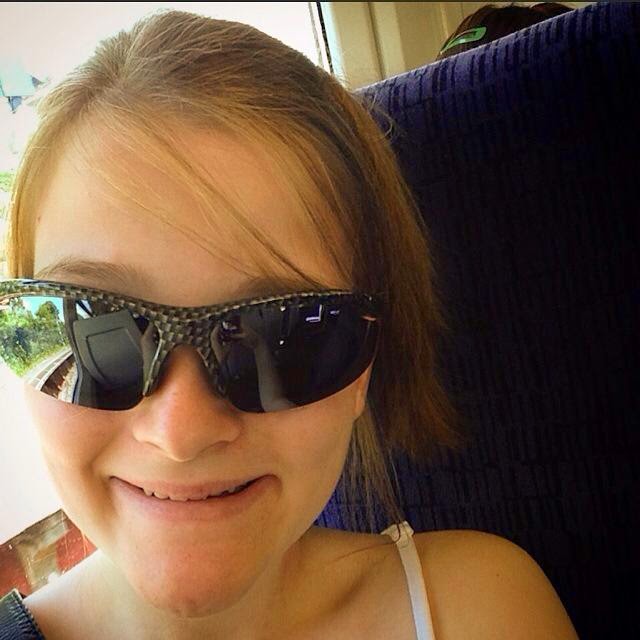 Scarlett says:
I got these sunglasses last summer. When I first went I tried on loads and picked these - but they're special because they are prescription sunglasses which have special lenses to suit my eyesight. When I went to pick the sunglasses up I tried them on; they seemed fine to me, as I don't normally wear shades, but the man in the shop told me they were so dark they were actually Alpine skier level, so we had to re-order them! 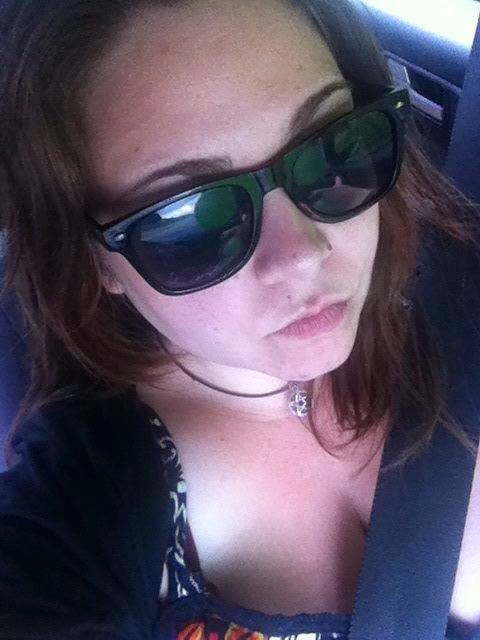 Kym says:
I don't have any exciting sunglasses stories… it's just that I seem to go through about ten pairs of the wretched things every single summer! I have a terrible habit of leaving them behind in places, or else chucking them in my bag carelessly so the lenses get scratched or pop out. This is not good… but sunglasses and summer go together, so I'll just have to try harder this year! 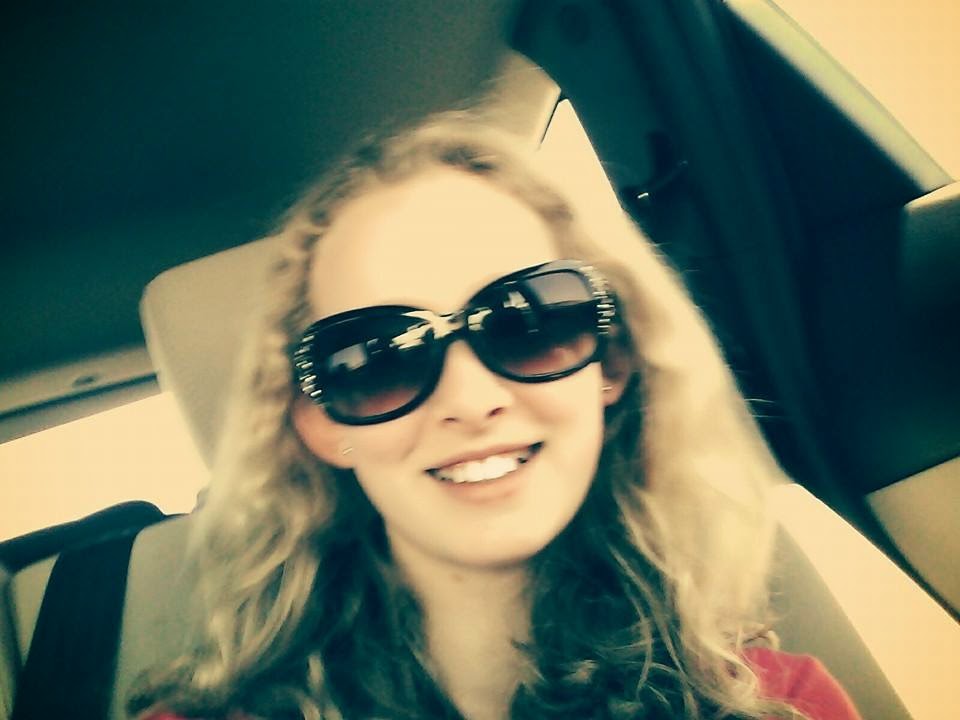 Hazel says:
These are my sunglasses - I got them for ten dollars at Walmart. Here in California you REALLY need sunglasses so they come just about everywhere with me! They have been to the Grand Canyon, Meteor Crater and to New Mexico, the prettiest state in the whole of America (not that I have been in many, but I am sure it is!).  I love them to bits!

Cathy says:
Have YOU got a sunglasses selfie you'd like to share? Send it here, along with a para on why you love your sunnies or about a funny sunglasses story you'd like to tell us… we'll post the best in a future DREAMCATCHER! COMMENT BELOW to have your say on the shady stories above!
at June 24, 2014