HEATHER: THE PERKS OF BEING A DRAMA STUDENT!

Do you love acting and drama? We talked to reader Heather about what it's like to take part in professional stage shows... 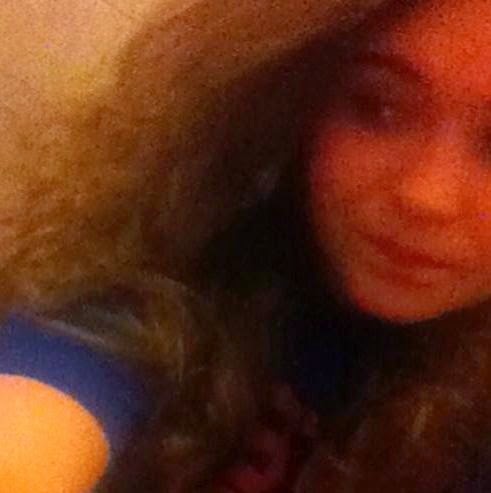 Heather says:
I'm fourteen and I've always loved acting. When i was younger my granddad used to take me to pantomimes every Christmas... I adored them and admired the actors hugely. I was always writing my own plays and stories and from the age of five or six, my cousin and I would act the stories out, regularly putting on plays for the family. Mum said I always had the ability to make the audience laugh or cry, to make them feel whatever emotion my character was feeling. By the time I got to secondary school, my passion for drama was stronger still. Every week in drama class I'd discover new skills and week after week my confidence would grow. 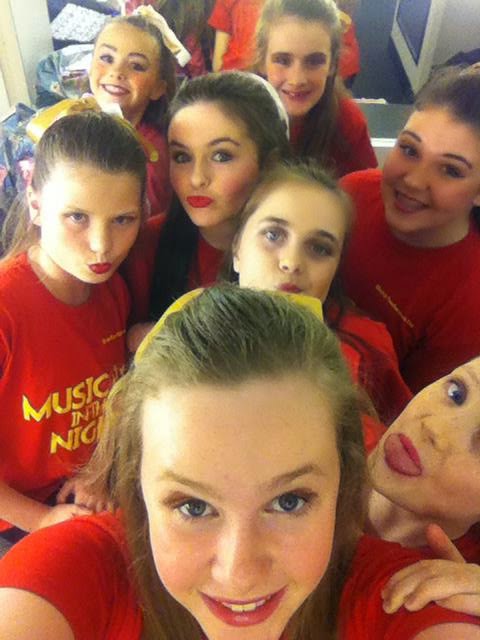 My drama  teacher was a huge inspiration - she taught me so much and also pushed me to audition for stage productions, and showed me that you can never give up. I found the courage to try to audition, and something remarkable happened; I got a part in two pantomimes with a casting company. I was overjoyed - and had so much fun playing the part of a cheeky munchkin! Next I auditioned for a part in the musical Grease at the Liverpool Empire and got the part - that was a summer to remember. The company who'd put on the Wizard of Oz were recruiting again so I gained another part, and then came my biggest production to date, Sister Act with the Empire Youth Theatre. I was playing a nun and it meant almost a year's worth of rehearsals to put on a phenomenal show. the reviews were out of this world - I was seriously in shock! I'm now working on a production of Cats and am very excited about that! 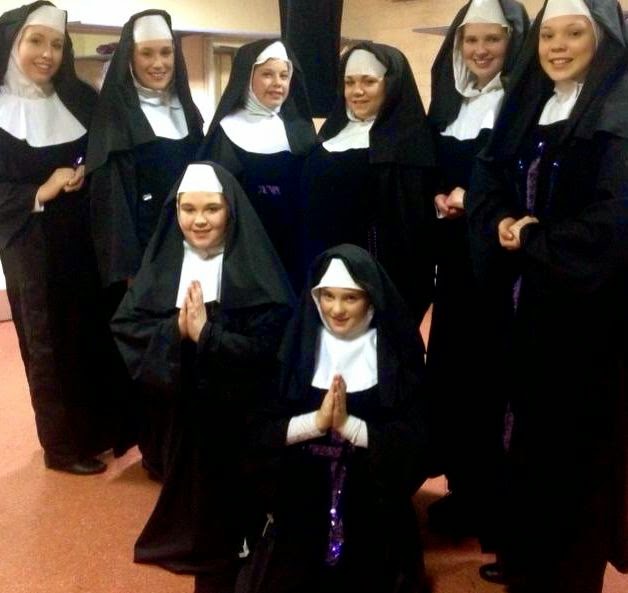 Auditions are very stressful and nerve-wracking. You have to be mentally prepared and memorise your lines, but also look relaxed and try to keep your cool. There will be times when you're not successful (I've had a couple) but you have to stay strong and keep on trying. What's the use of giving up? Taking part in a stage production is never plain sailing; you have to be dedicated and committed. There is no point in going through all the auditions if you then fail to turn up for rehearsals or don't prepare properly or work hard enough. You have to really WANT it, and to do everything in your power to keep the creative team happy. Working in shows like these is obviously a boost for my career, but I do it mainly because I enjoy it. My dream for the future is to turn my acting into a career, and my back up plan is to be a writer.

Cathy says:
Wow... Heather's account brings the whole world of theatre to life - and makes me understand how much hard work goes into a stage production! COMMENT BELOW if you have dreams of acting too... or if you'd like to ask Heather anything!
at June 01, 2014