Reader Marnie thought she'd made friendships that would last forever - find out why SHE was the one to break away. Marnie says:
I was quite anxious starting secondary school because not very many people from my school were going to the same school I was. I was determined to be friendly and make new mates, and amazingly, I did. On the very first day I met Lucy, Aimee and Rowanne, who were all in my new form. Lucy and Aimee were best friends already and Rowanne was new to the area so, like me, she was looking for friends. We got on really well. One thing was certain, life was a LOT of fun with them. We laughed all the time; nothing ever seemed too serious. My parents were really glad I had settled in so quickly and those first few months, I honestly thought I had never been happier.

The first flickers of doubt came towards the end of Year Seven. I noticed Lucy and Aimee could be quite mean about some of the other kids in our year, but I let the nastiness go because it was always wrapped up in jokes and laughter. Year Eight was harder. I was struggling with my work by then because my friends always had things to do and places to go after school - I wanted to go with them, so homework began to slide. Aimee had a bad attitude with some of the teachers, but again, it just seemed like a bit of fun, nothing serious. My school reports were getting worse, though, and my parents weren't pleased. 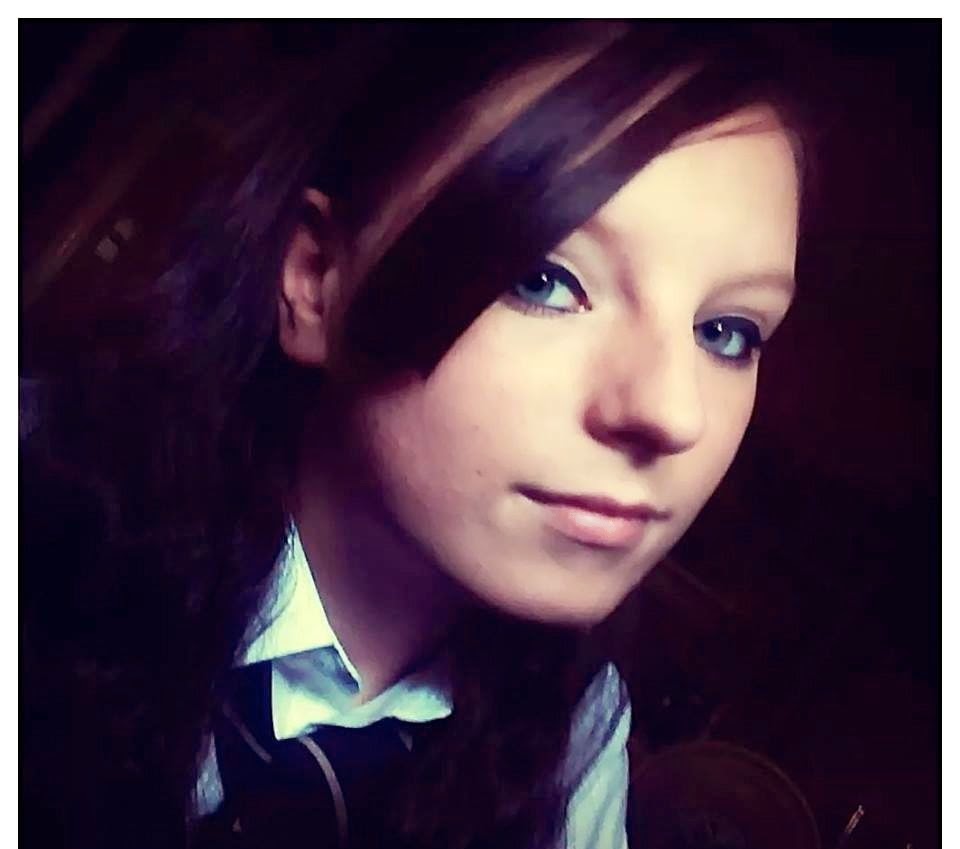 In the Easter holidays of Year Eight, we started hanging out at one of the parks in town. That was when I realised my friends had started smoking. They wanted me to try too, but I have really strong feelings about smoking because my uncle died of lung cancer. I tried to explain, but the others called me a baby and got quite spiteful about it all. I started to wish I had never got involved with them. Before we met, I'd worked hard at school and had time for all kinds of hobbies, from gymnastics to piano. I'd given all of those things up, because my friends didn't approve. And I started to wonder if they were really friends at all.

They were rude to teachers and pupils alike and picked on younger kids, making cruel jokes. They'd started smoking and Aimee had a boyfriend, a Year Ten boy who said he could set the rest of us up with his friends. I was starting to feel out of my depth. The last straw came when I found a Year Seven girl crying in the loos one break time after the others had been teasing her - I tried to comfort her and she pulled away from me, terrified. She thought I was a bully, just like the others. I knew things had to change, but I had no idea if I could walk away from my friends. 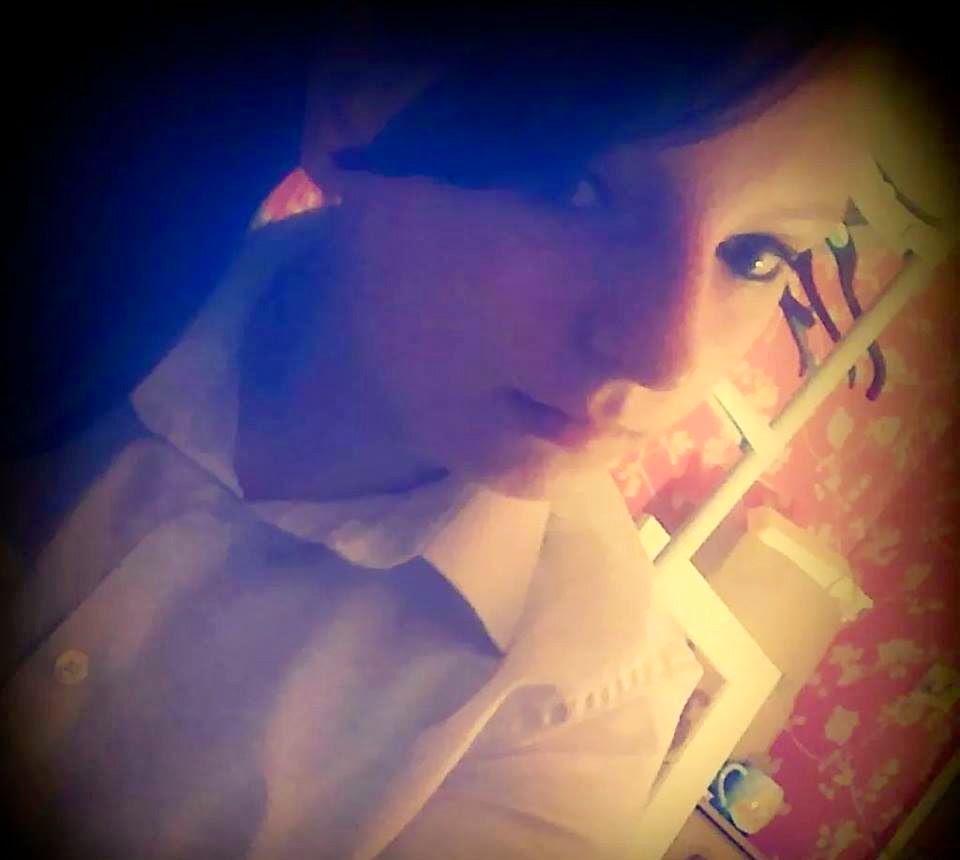 I told my mum everything. She called the school and I was put into a different form group. I ended up sitting with some of the quiet girls my friends had always made fun of, and slowly I stepped back from my old friendship. I think by then they were getting fed up of me anyway, and these days if we meet I'm the one on the receiving end of the nasty comments. I don't mind, though. I made a mistake and fell in with the wrong group, but it could have been worse; I didn't start smoking and I never bullied anyone, and I am working hard now to catch up on the work I missed. I am making new friends, slowly. We're in Year Nine now, and Aimee was excluded last week for swearing at a teacher. I miss my friends sometimes, the way we used to be at the beginning, but although leaving them was the hardest choice I have ever made, I know it was the right one.

All names have been changed to protect identities.
Pictures posed by model Melissa.

Cathy says:
Should friends stick together through thick and thin… or did Marnie make the right choice? COMMENT BELOW to have your say on this friendship dilemma.