EMMA WATSON: WHY YOU SHOULD BE A FEMINIST

Emma Watson spoke out recently out on what being feminist REALLY means… Cathy explains why Emma's speech to the UN is so important. Please do read on and watch the link. This is awesome.

Cathy says:
Sometimes, when I say I'm a feminist, people frown. They think that being feminist is about hating men, burning your bra or wearing your hair in a buzz-cut. They think it means that you can't like the colour pink, or wear a cute dress or fall in love with a boy. They think that we're already equal, that there's nothing left to fight for, that rocking the boat will just cause trouble.

Wrong. Being feminist is NOT about hating men. Seriously. And actually, the coolest men I know are feminist too… my husband, my son, my lovely male friends. Being feminist is about valuing both sexes equally, about being seen as a person and not just a sex object, about being treated fairly, and about having the freedom to be whoever you want to be. 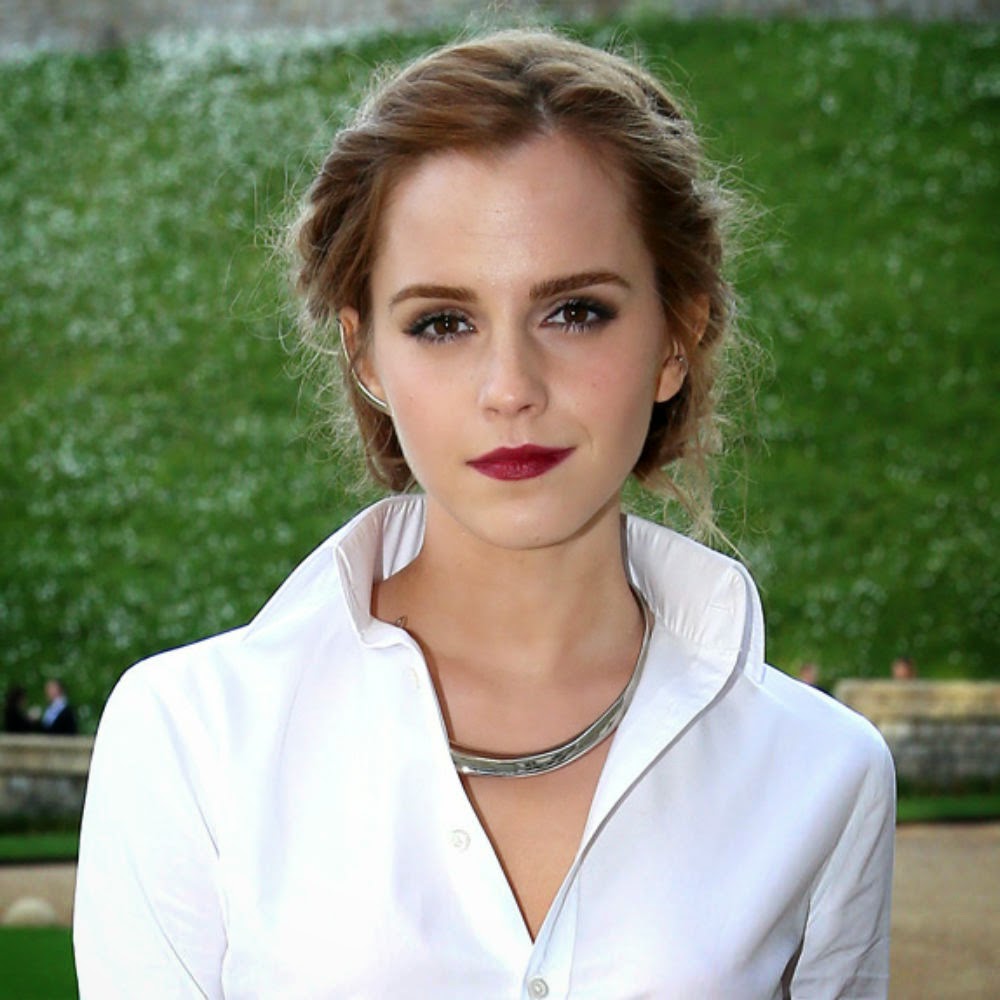 You can't tell who is or isn't a feminist from the outside. It might mean wearing Doc Martens and dungarees one day and a vintage dress the next; it might mean wearing your hair in a shocking pink mohawk or having ringlet extensions down to your waist or maybe a hijab. It could be me, and it could, I hope, be you. If you are a feminist, you believe that women should be respected, listened to, paid equally, given the chance to be educated and to make decisions about our own body, our own life. Men and women should have equal rights, equal freedoms, equal opportunities and equal respect.

Emma Watson was invited to the United Nations to speak about this, and about why men need to get involved in fighting sexism too. We are not an equal society, an equal world - every day, in countries all around the world, women face inequality, violence, ignorance and abuse. Emma invites men to join us in supporting equal rights in her #heforshe campaign. Emma's speech is powerful, moving and honest. I wanted to share it with you here…. please take ten minutes to watch and listen: 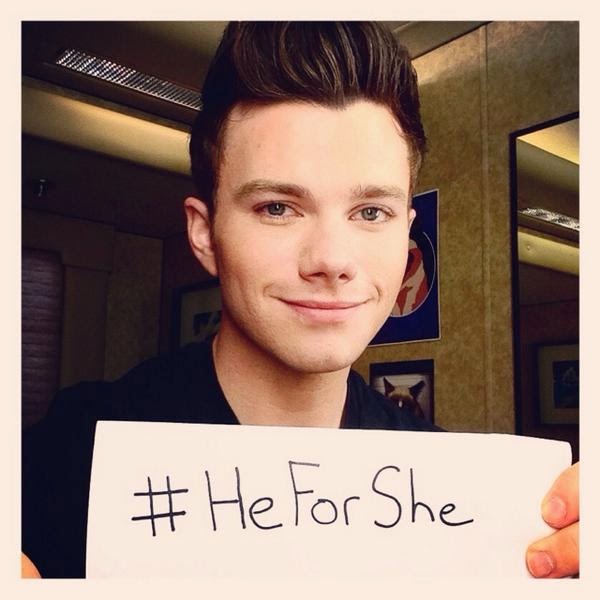 Emma's speech is awesome, but some people did not agree with her message of equality. Almost at once, Emma was threatened by internet trolls who said they had obtained embarrassing photos of her, and would publish them online. They were trying to bully, shame and humiliate Emma, to punish her for speaking out… and they have shown how scared some people are of allowing women, who make up half of the population of the earth, to take an equal place in society.

Bullies, however, just show their own cowardice and fear when they try to silence those who speak out for what is right and fair. In the days that have followed, Emma's campaign has gathered more support than it ever would have before. Celebrity men have come forward to support Emma's #heforshe campaign, including author Neil Gaiman and actors Russel Crowe, Tom Hiddleston, Simon Pegg, Chris Colfer (pictured) and Douglas Booth.

I am proud to say that I am a feminist; that I too stand up for the rights of girls and women around the world. How about you?

COMMENT BELOW to share YOUR views on Emma's speech… and on the spiteful internet trolls who tried to silence her. What do YOU think?
at September 26, 2014