TEEN BOOKS TO LOOK OUT FOR!

Three author friends tell all about their new YA books… perfect for any older readers to check out! 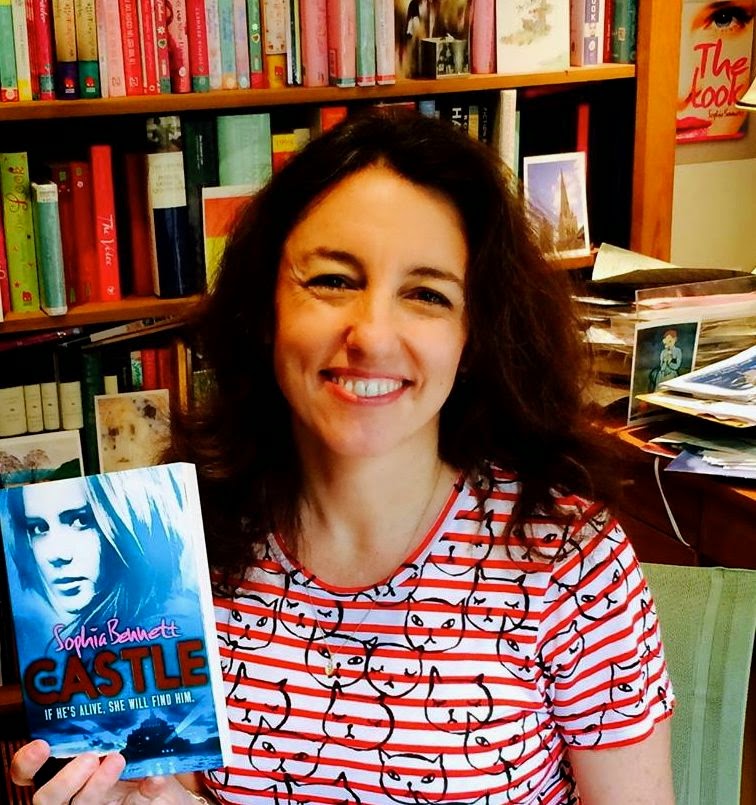 Sophia Bennett says:
THE CASTLE is a story about a girl called Peta Jones who has a special connection with her dad. He's an army hero who is supposedly dead, but Peta doesn't believe it. When she gets a strange warning phone message, Peta is convinced her father is alive and trying to contact her. She'll do anything to contact him; any stupid, dangerous thing. Peta is the girl I always was in my head, growing up with a father in the army, surrounded by soldiers who did dangerous stuff for a living. I was convinced I could do as well as them if I had to. It's also been influenced along the way by a lot of brave teenagers in the news. One of my all-time favourite words is semi-autobiographical, and this book is more of it than you might think. My own father, I might hasten to add, is a lot less dangerous to know than Peta's ever was. I have never been kidnapped on a superyacht. Beyond that, you'll just have to guess... 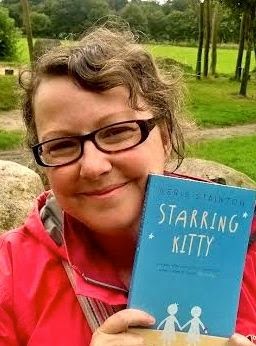 Keris Stainton says:
I have written four books for teenagers, in between home-educating my two sons (which mostly means breaking up fights about whose turn it is to play on Minecraft). I've written since I was a teenager - I sued to write fanfiction (mainly about George Michael) before it was called fanfiction. Now I write the books I wanted to read as a teenager - romantic, funny and, hopefully, real. (No George Michael, though!) My latest book, STARRING KITTY, is the first in a series about three friends - Kitty, Sunny and Hannah. In this first book, Kitty is dealing with her mum's serious illness while also working out her feelings for another girl. And it's set at the seaside! I'm really proud of it. The next book, SPOTLIGHT ON SUNNY, is out in February 2015 and features London, a cute boy and a life-changing ride on a skyflyer! 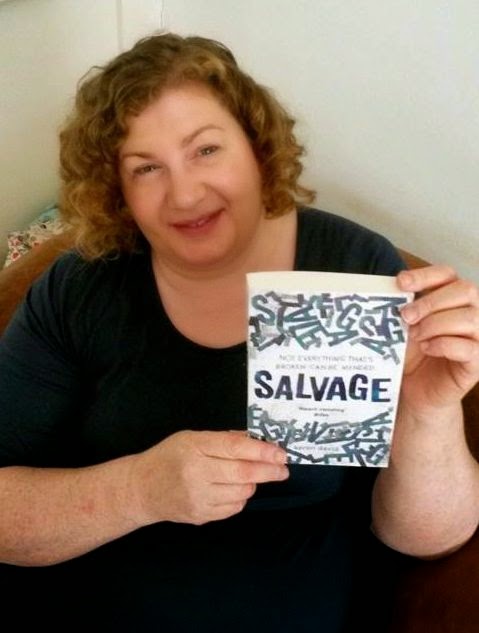 Keren David says:
I started work as a journalist when I was eighteen years old, as a messenger girl for a national newspaper. My first book for teens was WHEN I WAS JOE, about a boy in witness protection, and these days I live in London with my family and two greedy guinea pigs. My new book is called SALVAGE. It's about a brother and sister who were separated when they were small children. Cass was adopted into a wealthy family and given an upbringing full of privilege, while Aidan grew up in foster care and children's homes, with a brief return to their birth mother. When Cass is sixteen, Aidan contacts her through Facebook - SALVAGE is the story of their reunion.

Cathy says:
These three books are must-reads! I've already devoured THE CASTLE (a fast-paced adventure thriller) and STARRING KITTY (a warm, fun teen friendship story) which means that SALVAGE will be next on the list… it sounds intriguing! COMMENT BELOW if you've read any of these books or want to recommend another cool teen read!