KAYLEE: I LIVE IN AUSTRALIA!

Another in our series of features on readers around the world… we talk to Kaylee, who lives in Australia!

Kaylee says:
Hi! Or as we say in Aussie, g'day mate! I'm Kaylee, and I'm from New South Wales, Australia… the land down under in the Southern Hemisphere! Australia is a pretty cool country. It's the biggest island - and we are surrounded by ocean.. lots of it! Australia is split into states - NSW, Queensland, Western Australia, North Australia, South Australia, Tasmania and Australian Capital Territory. So… weather. In NSW the weather… sucks! We range from hot to freezing cold to just right. It's supposed to be winter right now but it's actually warm for a winter. Summer is the best time, as we spend it with friends and family at the beach or having a barbeque, which is a great. Sydney is the biggest city in NSW and it's busy! It's home to the Sydney Harbour Bridge and the Opera House, two beautiful man-made landmarks.
Our school system is strict and all schools require you to wear a uniform. My school is especially strict as it's a Catholic all-girls high school. Skirts below the knee, hair tied up… but it's fun! I have drawn the uniform, below. I love my school, it's the best… and the teachers are amazing! They are so unique and cool and creative and crazy! I enjoy Japanese and Music the most and sometimes English and History. What makes my school unique is that we do so much charity and volunteer work that reaches all across Australia and to the outside world, such as raising money for the homeless, or for people in war-torn places like Afghanistan.
Australia is a very multicultural country - two of my friends are from Korea! But, it is also a unique country. It is home to the famous Aussie kangaroos, koalas and Tasmanian devils which do not appear anywhere else. As for food, our signature foods are Tim Tams (chocolate biscuits), Lamingtons (fluffy white cake coated with chocolate and coconut) and barbies, of course! They involve steak, sausages, chips, salad, bread and fun. And because we are multicultural, we have foods from Japan, America, Korea, France and much more. But chocolate will always be the first food of love here… 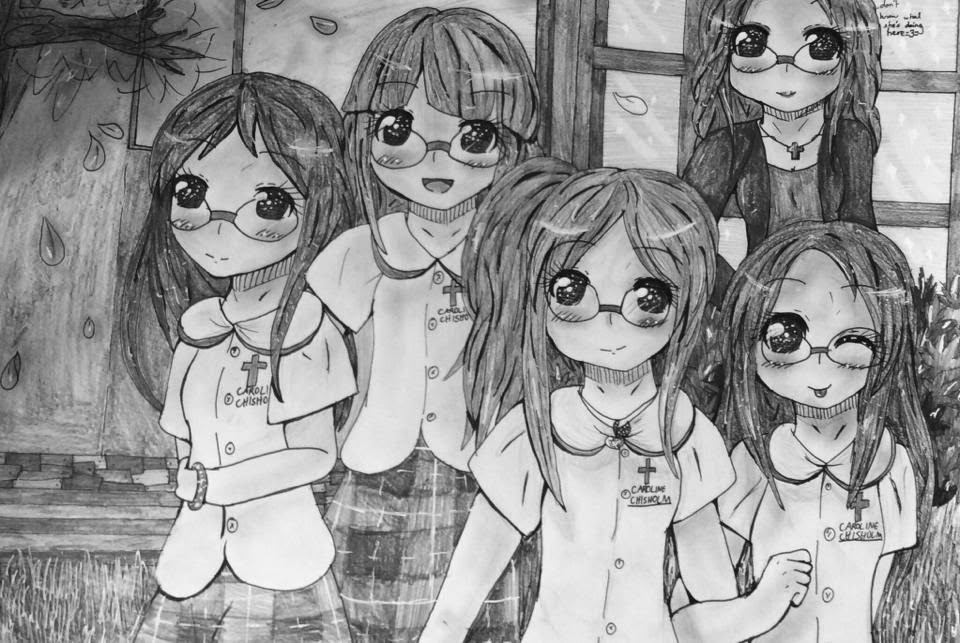 Our clothes are also different. Everyone has their own style to match the seasons. In Summer it's sunglasses, thongs (flip-flops) shorts and a shirt, and in Winter it's beanies and warm, snuggly clothes. I like to wear tights, a beret and a cute sweater.
I think Captain James Cook claimed the first land back in 1770m but Australia's first inhabitants were the Aboriginal people. Slowly, the land grew into the country we have today. We celebrate most special events, though Christmas is a little different because it means sunshine and beaches! It never snows, not in my area, anyway, 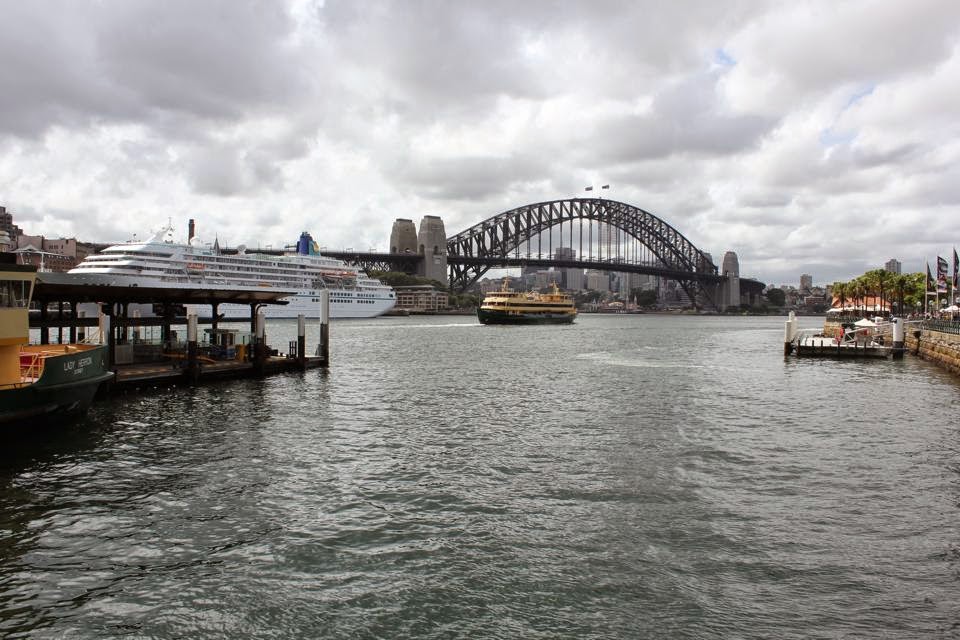 and much as I love the beach I would love to see snow as well!
If there's one thing I don't like about Australia, it's the government; they keep refugees in detention centres or send them back to their country even though they may be in danger there. Horrible, isn't it? I am not good with politics, but I know that this isn't right. Apart from that, Aussies are pretty carefree, and we're a very safe country. Overall, I LOVE Australia… I have met the best people here, awesome teachers and forever friends. I have been to places that will always be special to me. If you ever get the chance, come visit… it's awesome!

Cathy says:
I LOVE Kaylee's exuberant account of life in Australia… who wouldn't want to visit! Have you ever been to Aus? Or would you like to write about your own country? Or maybe you'd just like to COMMENT BELOW on Kaylee's fab feature!