I've been a veggie since I was fourteen years old and love it… but I was curious to see how my readers felt about the vegetarian diet. I asked a few of them to discuss the issue… 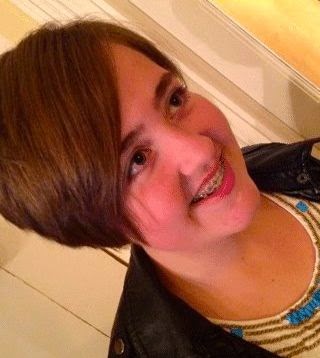 Lillie says:
I've been veggie for just over a month. I'd been thinking of going veggie for a while, as I find the idea of killing and eating animals wrong. I was too scared to say I wanted to be vegetarian so I cut out all meats but chicken, pork and fish, and finally asked my parents if I could go veggie. They were hesitant at first but they soon adjusted - I think they just want to be sure I am eating a balanced diet. They've been great, cooking me some delicious things, so I haven't missed meat at all. My brother and sister tease me a bit, waving a sausage under my nose now and then… my brother even threatened to disown me, but he was just mucking around - I hope! They think it's a big joke but I think they'll respect me once they know I'm serious about it. My friends teased me a bit too; none of them thought I would keep it up, and I even had a bet with one of them! I am determined, though - I will stick with my beliefs. 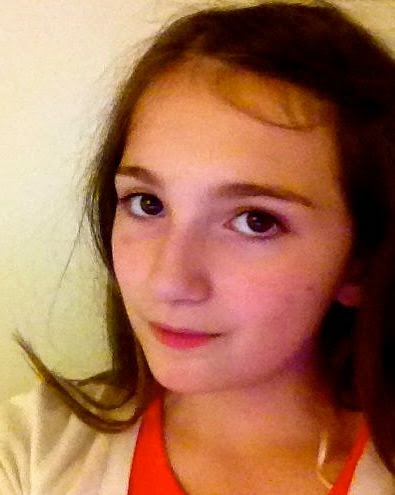 Fay says:
That seems cool, Lillie… but there are many reasons I am not a veggie:
1/ I don't eat vegetables. No, seriously, I hate them all except peas.
2/ I don't eat fruit either.
3/ I can't imagine a roast dinner without meat.
I think vegetarians have a good idea but I could never be one, even though I only eat a few sorts of meat - fish, chicken and pork. I am pretty sure that in the cave-man days nobody was veggie - I am not saying one way is wrong and another right, just that we were designed to be meat eaters in my opinion. The longest I have ever gone without meat is four days, at a school camp - I didn't eat anything except a packet of crisps each day because I didn't like the food. As a result I got super-cold and had to be given a hot chocolate and a packet of chocolate mints (torture because I hate mints, but still…) to give me extra calories. I don't think I'm fussy at all, but I do have a strict policy - I won't eat something I don't like!

Lillie says:
I totally respect your opinion, Fay. I thought it would be hard to be veggie but there are lots of replacements for meat which taste similar or even better than the original. I agree that we were most likely made to eat meat to give us the protein we need, however we have plenty of other ways now to get the calories we need. You also need to eat fruit and vegetables to be fit and healthy and though cavemen did eat meat they also had to eat their greens! Now that I am veggie I find I like some vegetables I didn't like before, which makes it easier. there's such a huge variety of vegetables you are bound to find something you like! It's not all vegetables, either - I love rice, pasta, couscous and all sorts of beans and pulses. My dad makes a great moussaka with soya mince and who doesn't like a jacket potato with cheese or beans? I totally agree about not eating anything I don't like, but for me this means I can't imagine eating something I like and want to protect! 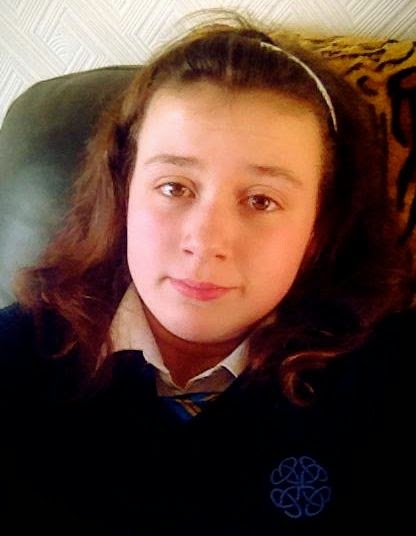 Rhia says:
A vegetarian is someone who doesn't eat meat, poultry or in some cases fish. I do eat fish as it is good for you, so strictly speaking I am what is called a 'pescetarian'. This is something I have always wanted to try and it has been on/off for years, but I have now stuck to it properly for seven or eight months. It started when I saw a book in the library about being vegetarian - it described how animals were bred for food and how they were treated and how they were slaughtered. Let's just say it wasn't pleasant at all. I went off meat there and then and told my parents the same night; they accepted it pretty well. I've managed fine since then; I eat a lot of quorn… most quorn products are really nice. 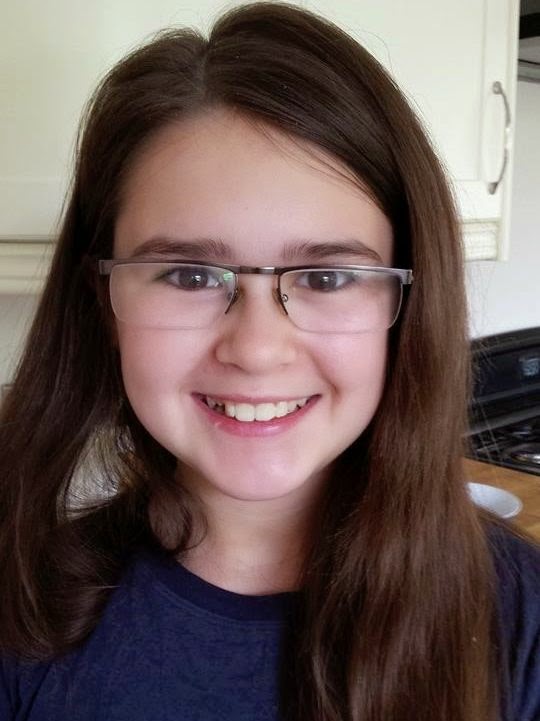 Aimear says:
Well done, Rhia… it must be hard giving up foods you've been used to eating! I'm eleven and I've been vegan all my life… that means I am a very strict veggie, I don't eat any meat, fish, dairy or eggs. Why? My parents are vegan and so it seemed natural for all of us to be; and also because of all those poor little animals who are slaughtered and sent to supermarkets and end up on our plates just because people want to eat meat. They haven't done anything wrong and we don't need to eat them. Unfortunately, people have a bit of a block about eating vegan food but it's delicious - really! I love being vegan!

Rhia says:
Wow, that's strict! I wouldn't last a week without dairy or eggs, but I can see the logic in a way. I might try some proper vegan food in the future. Do people ever try to tease you about being vegan?

Aimear says:
I don't mind being strict, but I am realistic as well. Where I have the choice, I don't wear leather, but there have been a few occasions where I didn't have any option… I am not going to beat myself up about that. Sometimes people at school try to get me to change my views by telling me how nice meat is, but that doesn't work, obviously! Sometimes I have a vegan chocolate bar and they'll tease me and say I can't eat it, but that's just a bit of fun. I can eat chocolate and Mum makes great vegan cakes… I am happy with my way of life. It's a part of who I am!

Cathy says:
I love how Lillie, Fay, Rhia and Aimear have all been so positive and accepting of each other… how cool? Over to you now - could YOU ever be veggie? Or vegan? Why… or why not? COMMENT BELOW to have YOUR say!
at September 14, 2014