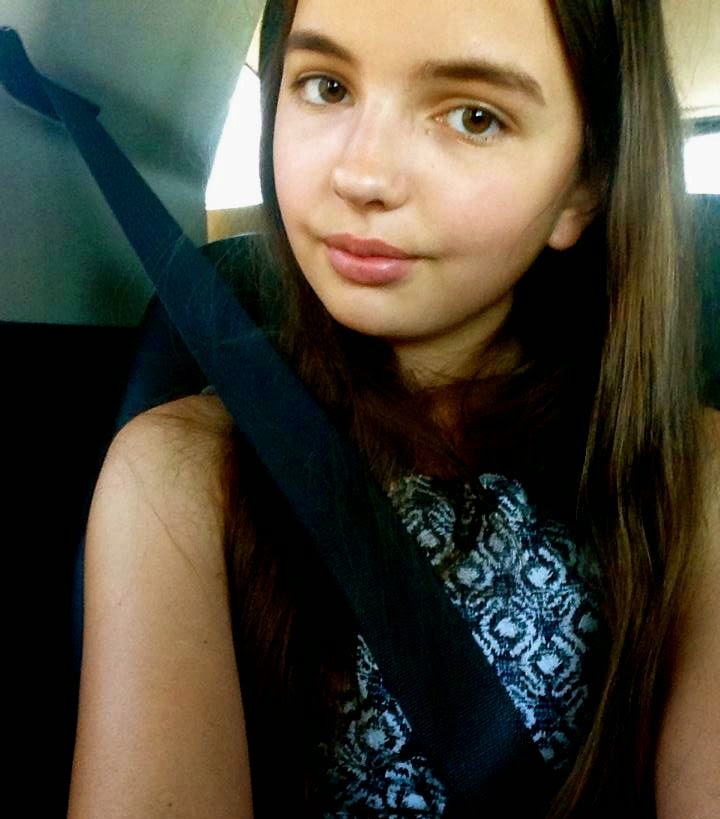 Victoria says:
I'm thirteen and I live in Denmark, but I was christened in St Petersburg in Russia, which is where my mum comes from. I was christened as Russian Orthodox, which is a major religion in Russia; it is also very widespread throughout Eastern Europe and is common in some Middle Eastern countries too. Having said that, my family have never been very religious, and we very rarely go to church… but it is still a faith I feel I belong to!

The Russian Orthodox faith celebrates Christmas on 7th January according to our calendar, but our New Year is December 31st/ January 1st. A second Christmas is celebrated on December 25th and a second New Year on January 14th. Easter is celebrated a lot in Russia, and we fast on pancakes before Easter. My dad is Catholic, although his dad was a Polish Jew… when we visit Poland we go to church with our family there, and I admire the Catholic religion very much. Having said that, if I could choose another religion, I think I would choose to be Jewish! 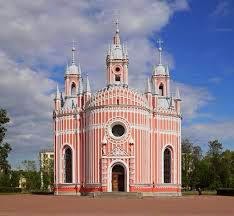 Although I don't know very much about the Russian Orthodox religion, I love to read about it and when I visit the beautiful Orthodox churches in russia I feel very secure and at home. I am glad to have been christened in Russia rather than in an Orthodox church here in Denmark, like my brother! The picture shows the beautiful church where I was christened. One main difference between the Catholic and Orthodox religions is that we believe that Christ gave himself voluntarily to the cross - he died willingly, and for all.

Cathy says:
I loved Victoria's insight into the world of the Russian Orthodox faith… fascinating stuff! Do YOU have a faith or religion which means a lot to you? COMMENT BELOW to tell us more, or to comment on Victoria's post. As always when talking about religious beliefs, remember to be respectful of others with different beliefs!
at September 24, 2014