THAT'S NOT MY NAME…

We asked CC readers with cool and unusual names to tell us the pros and cons of having an out-of-the-ordinary name! 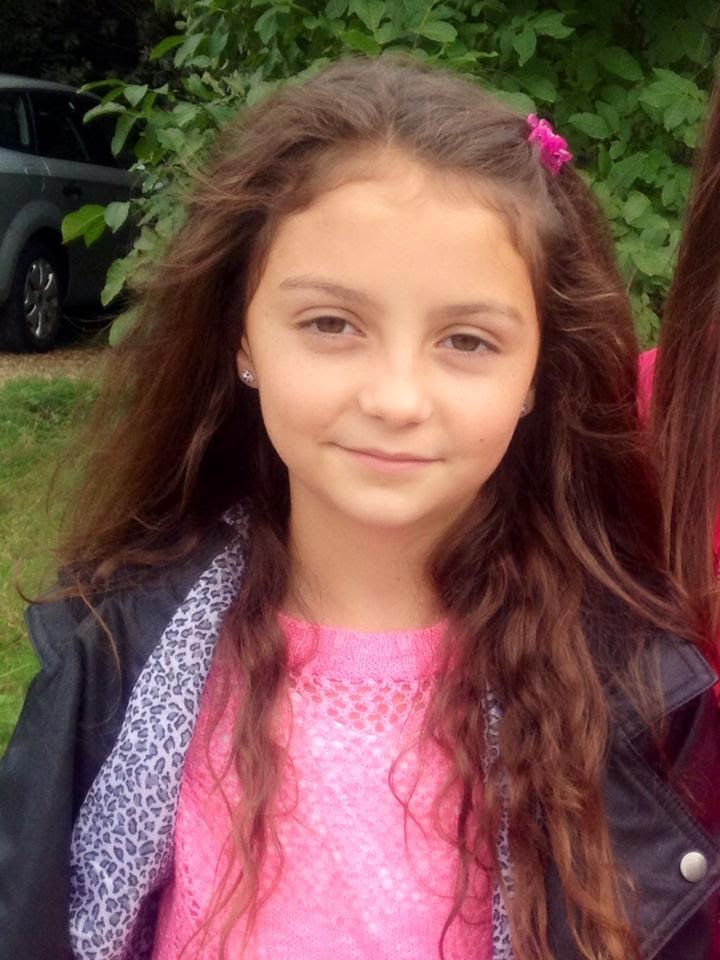 Piper says:
I didn't used to like my name when I was younger - I wanted to be called Lucy or Holly like the other girls. Now that I'm older, I enjoy having an unusual name and I think it's very cool to be the only Piper in the school! Although I can never find anything with my name on it in gift shops! My mum is called Karen and she said she wanted me to have an unusual name because she was at school with lots of other Karens and didn't like that… she decided early on that if she had children, they'd be given unique names! It was actually my dad who chose the name Piper, though; he loves old films and so I am named after an actress called Piper Laurie! 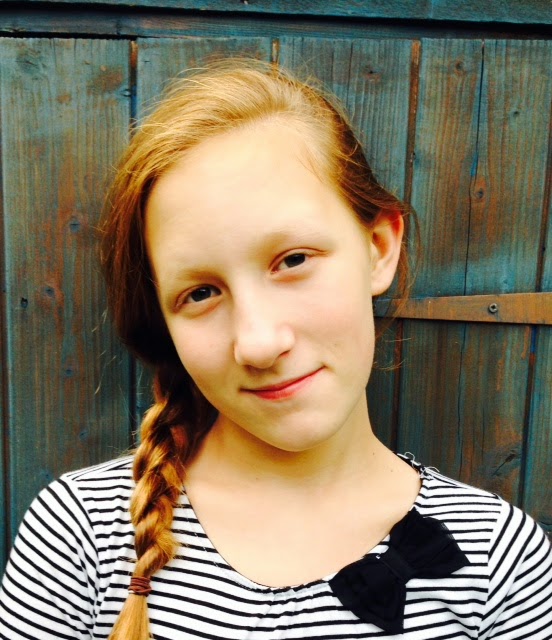 Agnia says:
My name is from Greece originally, but is also used in Russia, where it is pronounced 'Ag-nee-ya'. Hardly anyone can pronounce it right! It is linked to the Indian name Agni, named for an important  Indian god, and in poland it is used as Agnieszka. I am Russian, so my name has always been Agnia! Having a foreign name can be annoying. Some of my teachers say it wrong, but some ask about it and say they like it, which I really appreciate! I sometimes get teased for my name and some kids make up silly nicknames from it, but I just ignore things like that. My friends call me Agnes or Agz, which I am totally fine with! 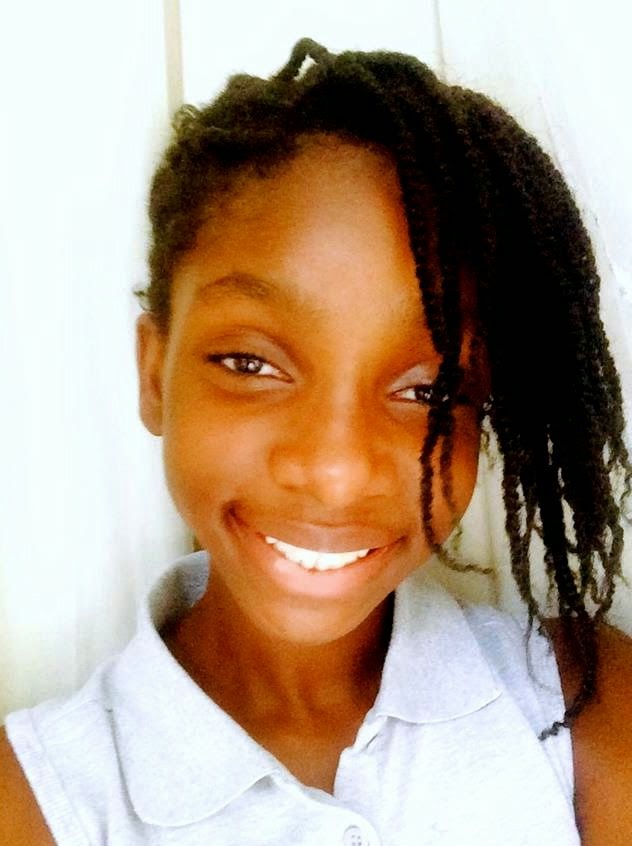 Yilonda says:
My name is Yilonda Elaine… Yilonda means violet and Elaine means bright light. Having unusual names gives you that feeling of being special and unique… different from everyone else. When I introduce myself to new people, my name is always complimented, but having an unusual name DOES have disadvantages. People rarely get my name right to begin with… they say Yilinda, Yolond… and for Elaine they say Lilain, Helen, Lane, even Snail, once! It can be a little bit annoying! When I was younger, I was teased with embarrassing synonyms to my name but that doesn't happen so much now. I'm African, so few people in my country have heard of these names I have, but I see them as a blessing. 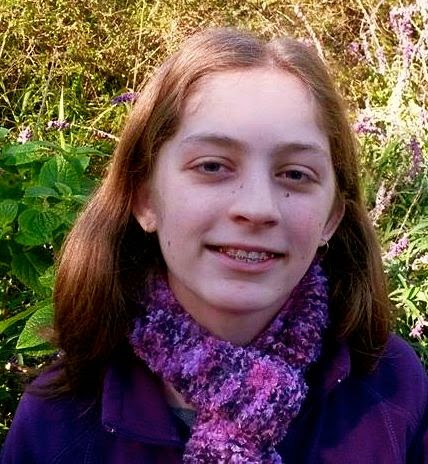 Sioned says:
My name is Welsh and means 'God's gift'. My mom chose my name when she was reading a Mills & Boon historical novel in which the heroine was called Sioned; Mom wasn't familiar with the name, but she liked it. She asked my dad how to pronounce it and he told her he'd read a science fiction book which also had a heroine called Sioned! Mom decided right there and then that this would be my name. I love having a unique name because you usually don't know anyone with the same name, which makes it all feel special. I also love that books inspired the name, because I love to read! The only downside I can think of is that you don't get your name on any merchandise. 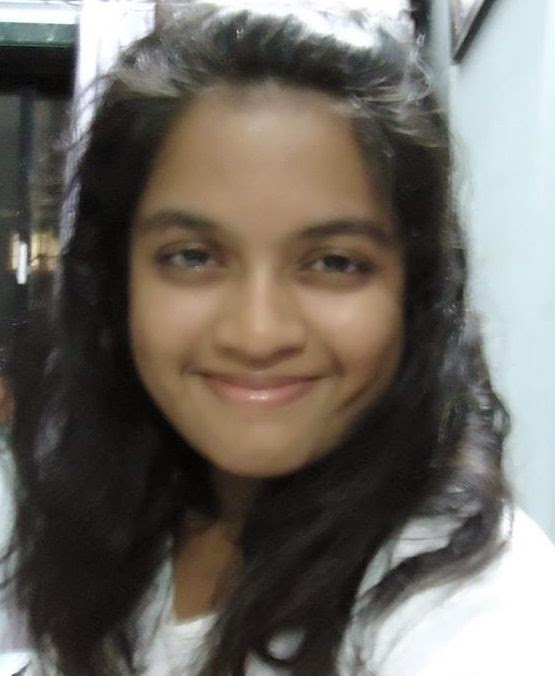 Alinka says:
I am Indian, but was born into a Catholic family and we usually keep  the traditional Christian names… but my parents wanted a rare Christian name, and one beginning with A as that was Dad's initial too. My cousin, who was eight at the time, first came across the name Alinka and my parents chose it for me. It's not even an Indian name and I hated it as a child; people often pronounced it wrong and I was always envious of my Christian friends with names like Stacey, Lauren and Amanda. One day i saw a feature in a newspaper about rare foreign flowers, and one particular rose caught my eye… it had my name below it! I literally squealed and shouted with joy! Finally, I'd seen my name somewhere! Slowly, I started to like the name. The name Alinka is rare and unique… and so am I!

Cathy says:
I love these names and the very cool and positive attitudes they have created in these readers! It's great to stand out from the crowd and be memorable, right? Do YOU have an unusual name you'd like to tell us more about? Or a favourite name from those mentioned above? COMMENT BELOW and have your say!
at September 01, 2014