JADE-LOUISE: HOLD ON TILL MAY!

Reader Jade-Louise and nine of her friends have put together an awesome student theatre company… dedicated to raising money for an amazing charity. Read on to find out more… 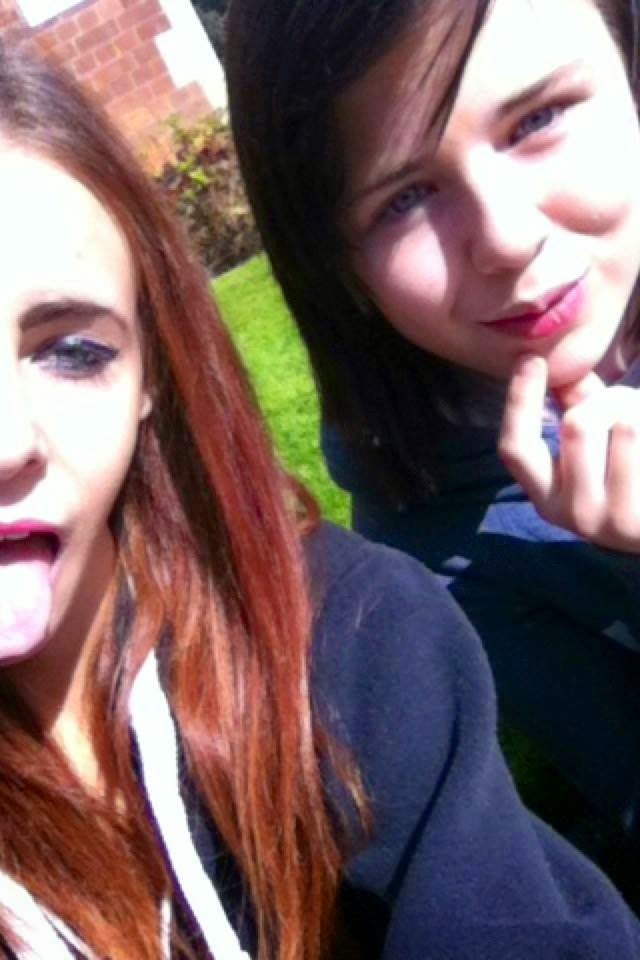 Jade-Louise says:
In the summer of 2012 I lost my cousin to suicide. Since then I have always wanted to do something for a charity which works to help prevent suicide. I've never managed to do anything alone, but now I am at college studying Performing Arts, and I have met a great group of friends. I decided to pitch the idea of a charity theatre group to the rest of the girls, and they were all right behind the idea, 100%. They have been incredibly supportive and that is why we are so determined to raise both awareness and money.

'Hold On Till May' is the name for a multiple series of events set up by Reflections Theatre Company, a group we set up as part of our college course. Our plan is to raise money for PAPYRUS, the national UK charity dedicated to the prevention of young suicide. Our company aims to set up some showcases - the first one just before Christmas. If this is a success, we'd like to move on into larger venues. We have lots of idea... jam sessions and even improvised flash mobs, too. 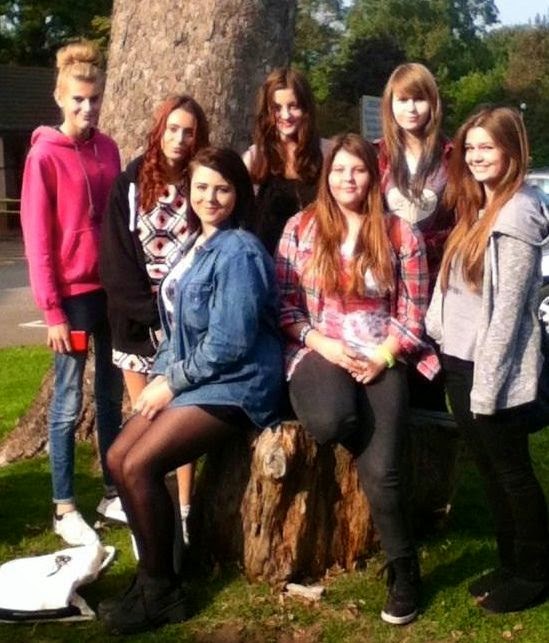 The name 'Hold On TIll May' is the name of a Pierce The Veil song which is about love but also suicide; the boy is trying to get the girl to hold on through winter and make it through to May when summer begins and life gets better. We are covering this as the main song in our showcase. It seemed like a relevant name for the project - and of course, Mental Health Awareness week is in May.

As a company, we believe that people think suicide is a taboo subject - something that shouldn't be spoken about. Of course, if people can't or won't discuss it, those who are struggling with depression and contemplating suicide will feel that they can't talk about it. So, part of what we want to do is to raise awareness so that nobody has to suffer in silence. We are trying to do this in an uplifting way, offering escapism to young people in this situation and also helping others to understand what they may be going through.

We have made a Facebook page here for our project… the more people who join and support what we are doing, the better! You can also support the project by donating to PAPYRUS through our Just Giving page… you can find more about that on the Facebook page too. The project is at an early stage… we have a lot of hard work to do, but we are all committed to the idea and full of ideas and enthusiasm. PAPYRUS does such good work and it is really worth supporting… and we will do everything we can to help them.

Cathy says:
I love the creative thinking and determination of Jade-Louise and her friends - I really admire what they are doing and am happy to support them! COMMENT BELOW if you like their project, or to tell us of any fund-raising ideas YOU have had!
at September 20, 2014