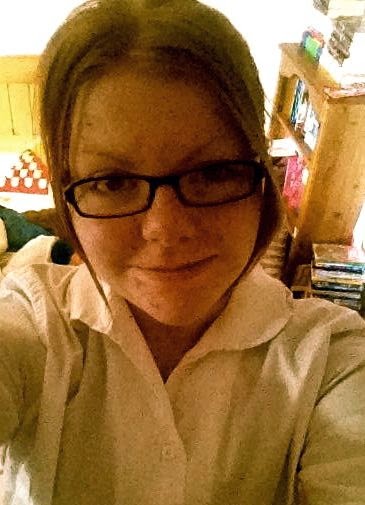 Chloe says:
The idea of getting a job was exciting but also pretty scary, and when I was first told I had got the job (waitressing in the restaurant of a local golf club) I was happy but very nervous! On my first day, I had a really sick, anxious feeling in my stomach but I took a couple of deep breaths and decided to take the day as it came. I didn't want to mess up and let anyone down. I arrived on time and met some of the staff, who were really nice, but the day did not go without a hitch, alas. About half an hour in, I broke a bowl - thankfully nobody minded. I hoped this would be my first and last mistake but I was wrong again!

As time went on, I began to gain confidence and I found I was always in and out of the kitchen. Maybe if I had taken a second to gather my thoughts or slow down a little, or taken the glass of water I was constantly being offered, the next event may not have occurred but the way I saw it was I had things that had to be done and I was determined to do them. I was asked to make three black coffees and I did this, but what happened next was a bit of a blur. I moved to pick the tray up and it flipped over, spilling coffee on my shirt and jeans and covering the floor in coffee. Ironic, considering I don't even like the stuff! I was told it was fine, but I actually just wanted to burst into tears there and then. Instead, I pulled myself together and remade the coffee. I went out into the crowded dining room and fixed a smile on my face, and I served the coffees. I was still a bit shaky and kept my head down, but I held it together until I got back into the kitchen, and someone asked me again if I was all right and I just couldn't help but start to cry which of course I was SO ashamed of! 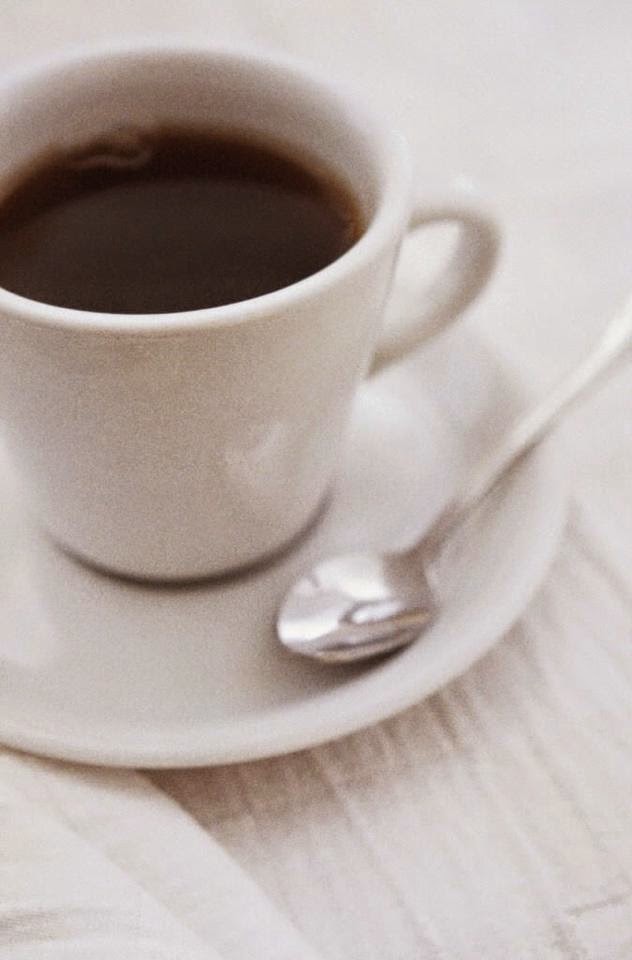 Someone took me outside to get some air and asked if I wanted to go home… I thought, YES, I wanted to go home and never come back! I also knew that I couldn't give up so easily. I knew I would regret it if I did. My dad has always said that when you get knocked down, you have to get up again, brush yourself down and carry on… so that's what I did! I finished my shift and by that point I felt much better and proud of myself for not running away. You should never let the fear of striking out stop you from playing the game. If you get upset over messing up it just means you were trying hard and got upset when things didn't go to plan. Everyone messes up sometime! You know the saying, 'don't cry over spilt milk'? Well, it was coffee in this case!

Falling down can be hard and getting up can be harder still, but once you do you will be stronger for it. On my first day I broke a bowl, two cups and a saucer, but I survived! I learned that you don't always get everything perfect at first shot, which was a good lesson to know. You learn more from your mistakes than from anything else, and it makes life a little more interesting, trust me!

Cathy says:
I love Chloe's bravery - it is always hard to start a new job, and waitressing can be very tough, but if you keep going you'll soon get the hang of it. Have YOU ever learned from a mistake or overcome embarrassment to keep on going? COMMENT BELOW to have your say!
at April 16, 2015