There's a general election on May 7th, and political parties are campaigning hard to win votes… but did you know that British women didn't have the same right to vote as men until 1928? 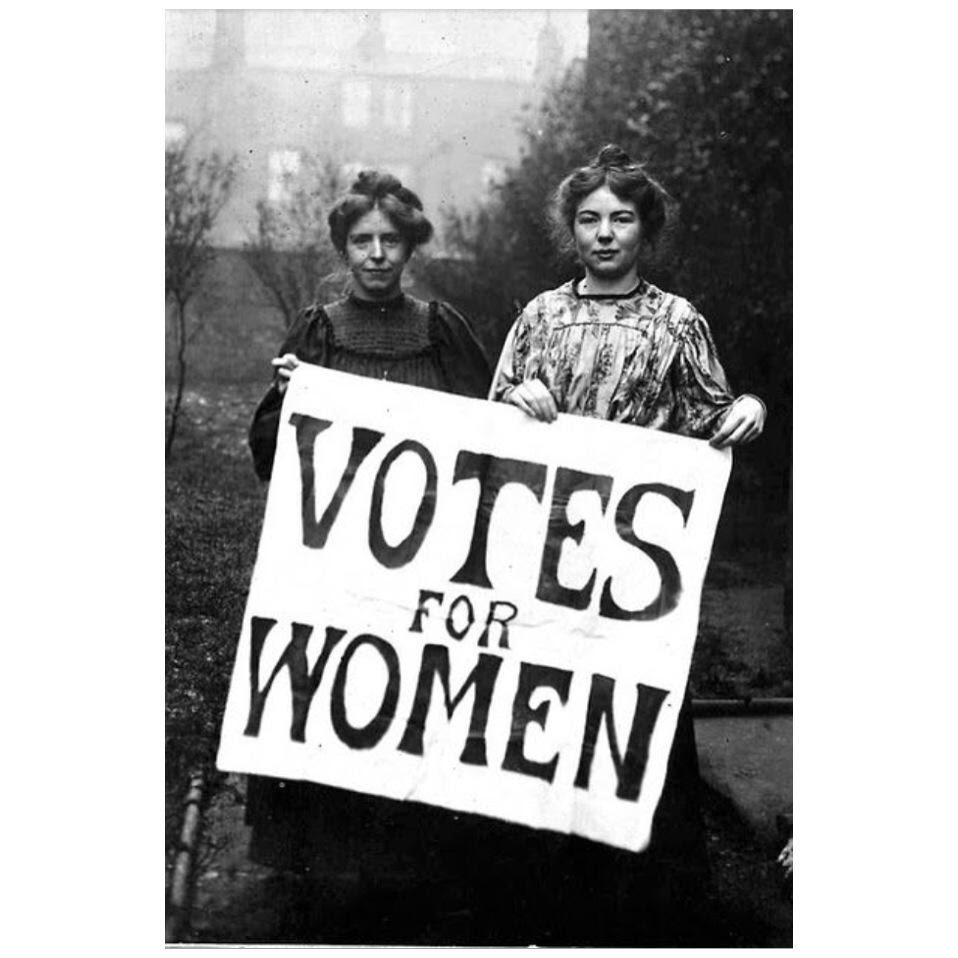 Imagine a world where only men could vote; where married women were considered to be the property of their husbands and were not allowed to own land, study at university or make decisions and choices that might change their lives. This was how it was in Victorian Britain, and it's not a world I would want to live in. So how did things change? 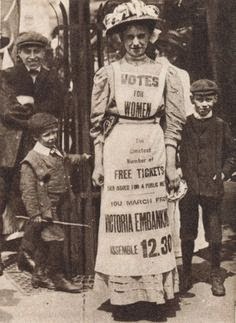 A movement to campaign for votes for women began in the UK in the 1860s. The campaigners began by writing letters, holding meetings, seeking newspaper coverage and publishing pamphlets and magazines to spread their message; to begin with, their cause was seen as ridiculous, but by the 1900s they had gathered much support and were considered to be a threat. The campaign was no longer just the preserve of wealthy women… women from all classes and areas of life began to support and take part in trying to change things. The 'suffragettes' stepped up their campaign with stone-throwing, window smashing, chaining themselves to the railings outside parliament and Downing Street, hunger strikes and even arson; this did not always help their campaign, but certainly brought them publicity and raised awareness of the issue. Many campaigners were arrested, imprisoned and, if they chose to hunger strike, were force-fed in quite barbaric ways. Parliament passed the Cat And Mouse Act to try to stop the women from gaining public sympathy. 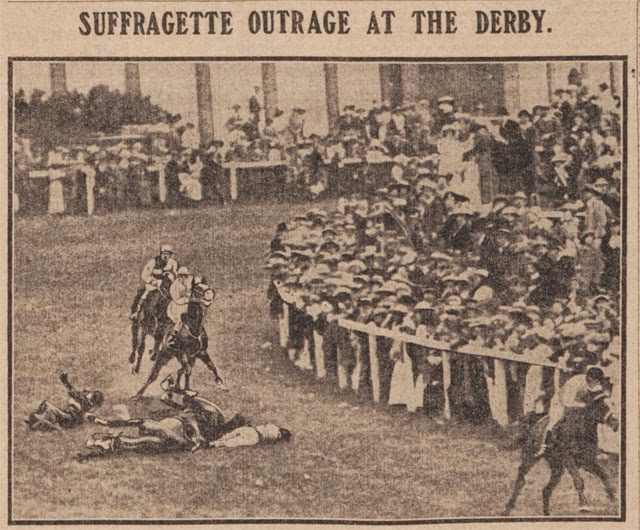 Emmeline Pankhurst and her daughters Christabel and Sylvia were key figures in the movement, and in 1913 it gained its first martyr when activist Emily Davidson walked out in front of the King's horse at the Epsom Derby and was trampled and killed. Instead of sympathy, her death was reported in the newspapers as a 'suffragette outrage'. Ironically, it was the First World War which made the greatest change; with so many men away fighting, women began to take on work traditionally done by men, and views shifted on what women were capable of doing. Slowly, resistance to giving women the vote began to melt away, and in 1918 women over 30 who were householders or married to householders were given the vote. Ten years later, the age limit was lowered and the law finally ensured that when it came to voting, women had the same rights as men.

When the election campaigning gets dull and annoying, remember the women who worked so hard to gain us the right to vote. Many reading this will be too young to vote, but it's worth knowing that a vote is one way to have your say about the way things are done in your country. Some countries are run by dictators, and the people have no rights at all to change things… let's be thankful to the suffragettes who  helped to give the women of Britain a voice.

Cathy says:
Did YOU know about the suffragette movement? Do you think that voting is an important right, and if you were over 18, would YOU use your vote? COMMENT BELOW to have your say!
at April 23, 2015