EBONY: THE FRIENDS I LEFT BEHIND... 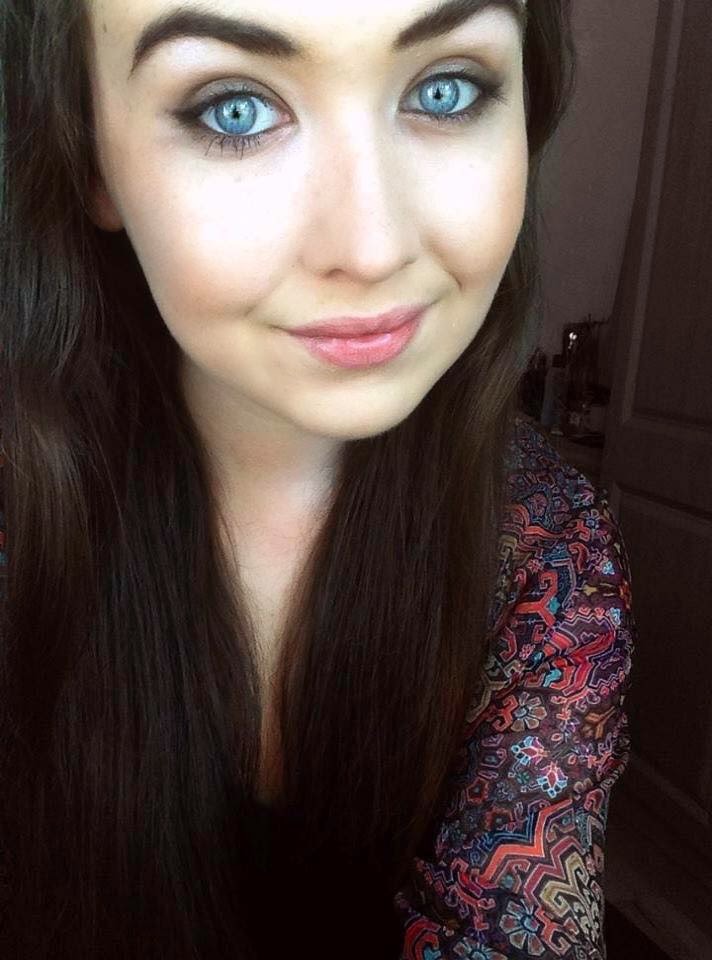 Ebony says:
I met Harriet at the start of Year Three. We were inseparable - we had so much in common and our personalities just matched really well. She understood me like nobody else ever had - it felt amazing to finally have a friend I could trust with anything. We were best friends right up until Year Six, and that as when everything changed. Just after Christmas, Harriet made friends with a girl called Jeanette. Everyone knows girls like Jeanette… popular, mysterious, a bit of a troublemaker. She had a reputation of coming between friends, of getting in the middle of a friendship and stirring up trouble, then walking away to leave a big mess and a shattered friendship. And that is exactly what happened with Harriet and I.

It began gradually. Jeanette started to influence Harriet's style… and then my best friend changed the way she talked, the way she acted towards people, her attitude towards work and school. Things got more major. They started to have private chats that didn't include me, they'd go places without inviting me, have inside jokes, leave me out, block me out. Eventually it seemed like every time I opened my mouth to speak they looked right through me as if I wasn't even there. I felt alone, boxed out, angry.
The girls in my class picked up that something was wrong and tried to help, but nothing worked. In the end, I walked away from the friendship - I had no choice. They didn't take it well. I got glares, giggles, whispers… but I didn't care. I had let go, moved on - I was free.

Fast forward three years and I am now in Year Nine, and life is good. I text Jeanette occasionally. She has apologised for what she did and I forgave her, but I still don't trust her. I haven't seen or spoken to Harriet since the last day of Year Six, but I have to say I don't miss her at all. I've moved on. Her friendship wasn't worth the hurt. I am happy, healthy and I have friends and family who love me… what more could a girl want? I sometimes wonder what might have happened if Harriet had stood up to Jeanette, showed some loyalty - but she didn't, and that showed me that the friendship I'd valued meant very little to her. Sometimes I think of the friends I left behind... but I have no regrets.

All names have been changed; picture posed by model Jacqueline. Thank you!

Cathy says:
Ebony's story is not unusual… sadly, friendship isn't always forever. Would you have done the same as Ebony? COMMENT BELOW to have your say.
at April 08, 2015