Reader Roisin shares a bittersweet account of love and loss… 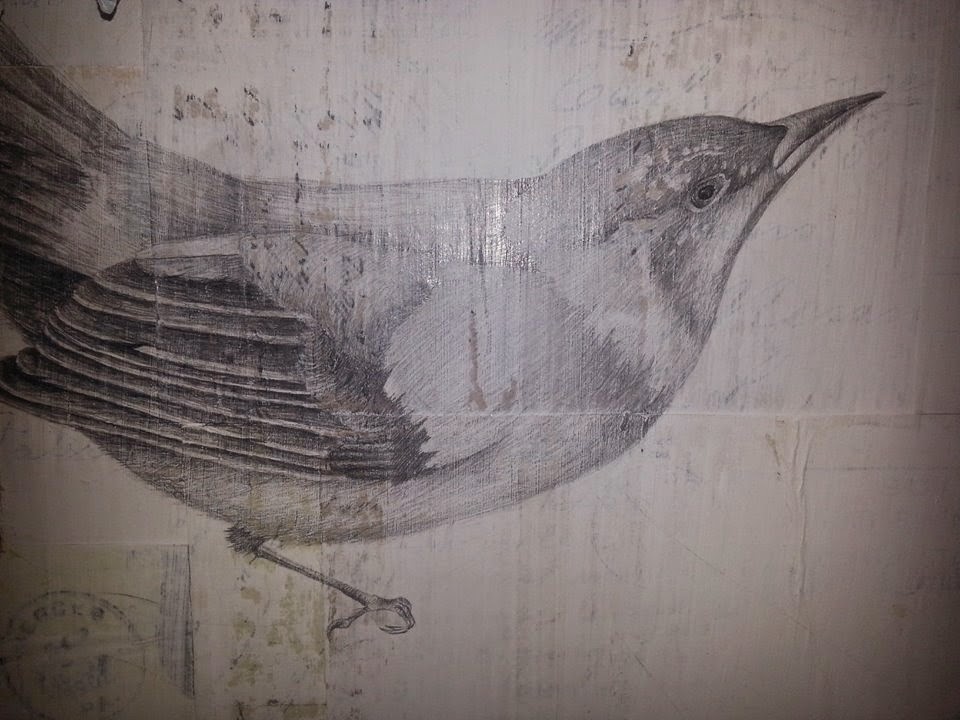 Roisin says:
My mum is a single parent and I've never known my dad, so my grandparents have always been extra important to me. They were younger than many of my friends grandparents, and quite adventurous and open minded. I remember Grandad taking me sailing when I was little and raising a pirate flag when we got out into the middle of the lake; he taught me to canoe and how to swim, how to pitch a tent and how to climb a tree. When I was seven, he took me on a weekend road trip to Scotland and we camped by a loch and went bird watching, and we saw tons of amazing birds and looked them up in a big book he had brought along. I also remember the time he decided to build a treehouse in his garden for me. Happy memories.

Grandad died unexpectedly last year, when I was thirteen. He had to have heart surgery and didn't come through it, and when he died it felt like the end of everything. He had been so important to me. He always told me I could do anything I set my mind to, and he always listened to me as though my views mattered. I knew he loved me and was proud of me, and we just got along so well, too. We understood each other. When I found out he'd died I thought there was some mistake, because it was meant to be a fairly routine operation and he was only just fifty. It didn't seem fair. I felt like I hadn't said goodbye, like there was so much left to do and say and that we'd never have the chance to do or say it, not now. 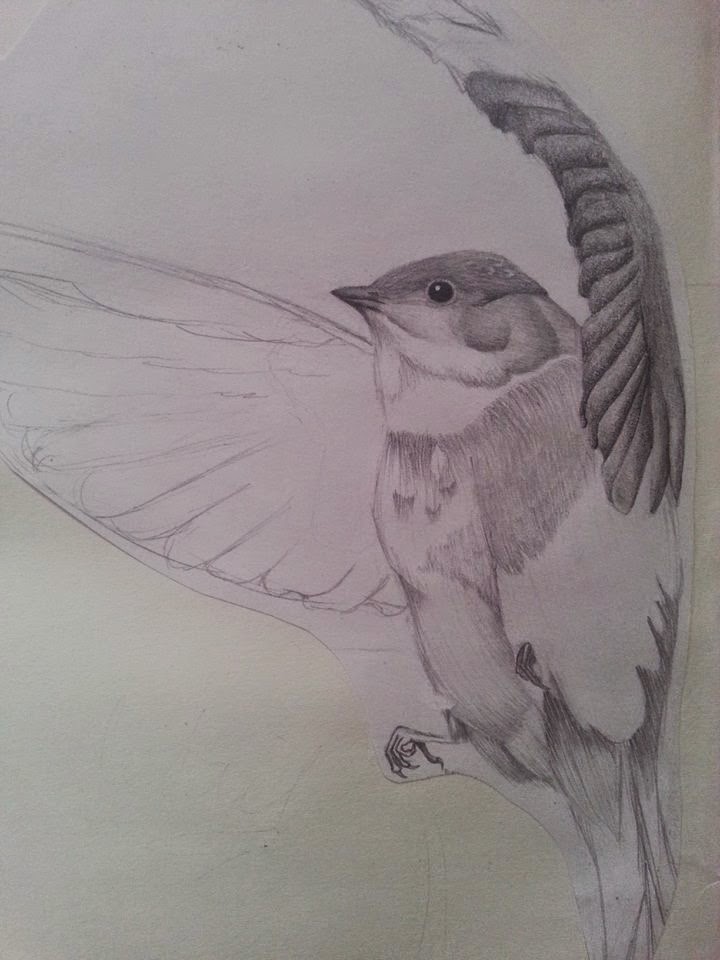 Mum was devastated too. I didn't like to talk to her about it in case it upset her more; he was her dad, after all. And Gran was just lost. One day, about a month after the funeral, I went to Gran's house and she wasn't in. I went round the back and into the garden and climbed up into the tree house and sat for ages, remembering old times, crying a bit. Then a bird came and landed on the wall of the treehouse, very still and silent, looking at me, just a few centimeters away from my face. I stopped crying, almost stopped breathing. For some strange reason I felt calm and some of the hurt lifted away from me, seeing this amazing creature so close. It was sort of magical. And then the bird flew away, and I went home, and Mum was listening to a CD by someone I'd never heard of, and the song was all about someone who dies and transforms into a bird. My heart was thumping so hard. I don't believe in ghosts and I know the CD thing was just a coincidence, but I do know something amazing happened that day. I never told anyone, not even Mum or Gran, because I thought they'd think I was making it up… but it was real, and it was a kind of message, I know it was.

Cathy says:
Roisin's story is very moving… and kind of magical, too. Coincidence or something more? COMMENT BELOW to have YOUR say!