DO YOU BELIEVE IN FAIRIES?

Reader Ruadhan writes about the magic of make believe… 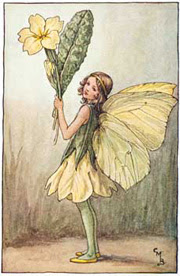 Ruadhan says:
I have always had a special place in my heart for fairies… or, more accurately, fayes and faeries. I've been teased countless times, but I let it go - not even the harshest nickname can make me change. I am not a big fan of films that portray faeries - they're ridiculous compared to the real legends. I read about faeries all the time and have two folders stuffed with stories and poems. My wall is covered with drawings of faeries and a map pointing out where certain types might live. I know I will probably never see a faerie, but every night I open my window and look out at the stars, dreaming of faeries flying through the clouds, making the weather hot or cold. When I go for a walk in the forest or to the beach, I sing old songs, sometimes in Gaelic, hoping that I might catch a glimpse of a faerie behind a branch or perched on a rock. Well, you never know! 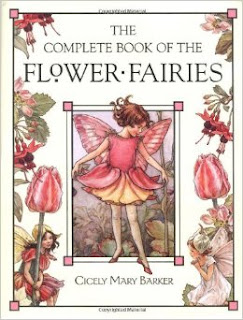 I suppose the interest started when I was about seven. I'd been given a Flower Fairies book of poems from my gran… I read it and began to think of other kinds of faeries too. What if there were millions of them out there? I started a project to find out as much as I could. I studied fairy beliefs from medieval times and Mum let me borrow her book on Celtic myths. I began to look into Irish legends. My favourite story was about a faerie who became so overcome with greed that she transformed into a sea dwelling dragon who made the sea impossibly hot with her breath and destroyed anyone who tried to steal her treasure. They're great stories, and I love the way they interlink with history and legend. 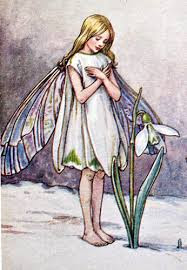 After more study, even I found a story about faeries who transformed into the souls of newborn babies. I quite like that idea. Perhaps that's why I believe - I have allowed the faerie inside me to believe! I think that every child starts out believing, but as they get older it is up to them whether they allow the faerie inside them to stay alive. When people tell me I am silly and childish and that faeries don't exist, I simply shrug and feel sorry for them, because they don't understand and perhaps they have let something beautiful die inside them. I don't care what anyone says, I won't stop dreaming!

Illustrations: from The Complete Book of the Flower Fairies by Cecily Mary Barker

Cathy says:
Like Ruadhan, I think there is a lot more to the fairy myths and legends than a few Disney films… the real magic is definitely still out there! Do YOU believe in anything that others laugh at? COMMENT BELOW to tell us more!
at August 27, 2015